Los Angeles police said two workers were wounded while tending to patients Friday afternoon inside UniMed doctor's office at 11320 West Pico in West Los Angeles when two gunmen attempted an armed robbery.  One of the office workers fought back.

Shots were fired and the two wounded workers were taken to a nearby hospital.  The clinic was full of paying customers waiting to see doctors in hopes of getting a doctor's "medicinal marijuana recommendation".  No patients were injured. 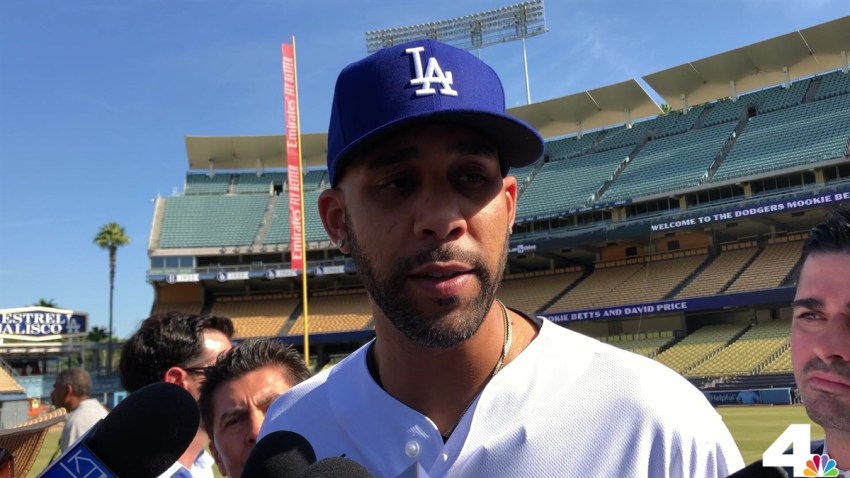 The robbers got away; oddly they failed to steal any money.

UniMed is attached at the hip to HerbalCure medical marijuana dispensary.  The robbers elected to go after the doctor's office since it was the end of the day and many customers had paid cash to get there "medical marijuana recommendations."