Another Oil Sheen Spotted Off the OC Coast

The agency reported that despite the protective booms that were deployed, some tarballs came ashore Thursday in Huntington Beach.

For the second time in about a week, authorities Thursday were investigating an oil sheen spotted off the coast of Huntington Beach.

The sheen was detected Wednesday about a mile offshore from Bolsa Chica State Beach, according to the California Department of Fish and Wildlife's Office of Spill Prevention and Response. The source of the sheen was unknown.

According to OSPR, "protective strategies" were implemented overnight at "sensitive environmental sites" as a precaution, including Talbert Marsh, Bolsa Chica wetlands, Newport Slough and the Santa Ana River. 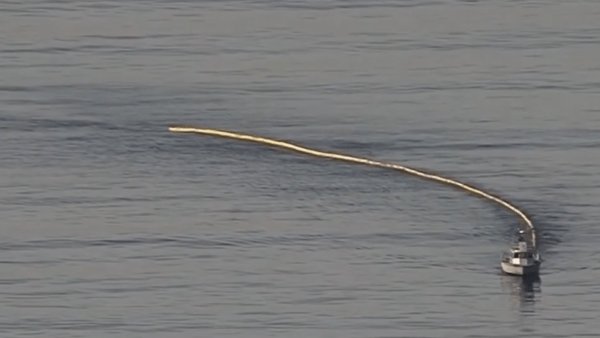 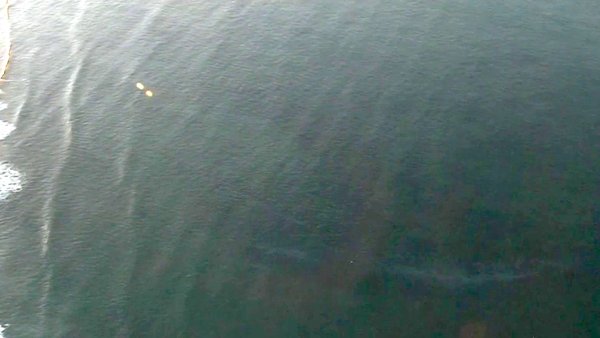 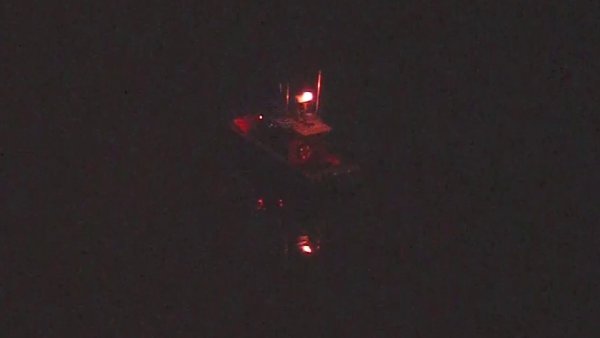 "Samples were collected yesterday as part of the investigation and the source is yet to be determined," according to an OSPR Twitter post.

The agency reported that despite the protective booms that were deployed, some tarballs came ashore Thursday in Huntington Beach.

Officials were monitoring the shoreline from Anaheim Bay to the Santa Ana River.

Officials in Long Beach said they were monitoring the spill, which appeared to be traveling north.

"The size of the sheen is currently undetermined, however, on its current trajectory northbound, the San Gabriel River, Long Beach shoreline and Port of Long Beach could be impacted as early as tomorrow morning, Dec. 24," according to a statement from the city. "Forecasted inclement weather today and tomorrow is contributing to the oil sheen's direction of travel and will also likely disrupt efforts to locate and identify the source and contain it.

This is the area north of Huntington Beach where an oil spill hit in October. Robert Kovacik reports for the NBC4 News on Wednesday, Dec. 15, 2021.

"The city of Long Beach is actively looking at contingency plans for various scenarios and is prepared to clear the beaches immediately, start our own local mitigation efforts and provide further updates as needed."

Last week, authorities responded to an oil sheen in roughly the same area, but about two miles off the coast. Investigators said that sheen did not appear to be the result of a pipeline leak.

A major pipeline leak was deemed responsible for a large release of oil that occurred off the Orange County coast in early October, prompting the closure of beaches and businesses along the shoreline.