The annual 2021 Antelope Valley Fair & Alfalfa Festival will be postponed until 2022, organizers announced.

Southern California amusement parks are permitted to reopen beginning April 1 now that the region is in the red tier of California's coronavirus re-opening system, but the updated guidelines do not include large-scale event venues such as the fair, which is held at the Antelope Valley Fairgrounds. 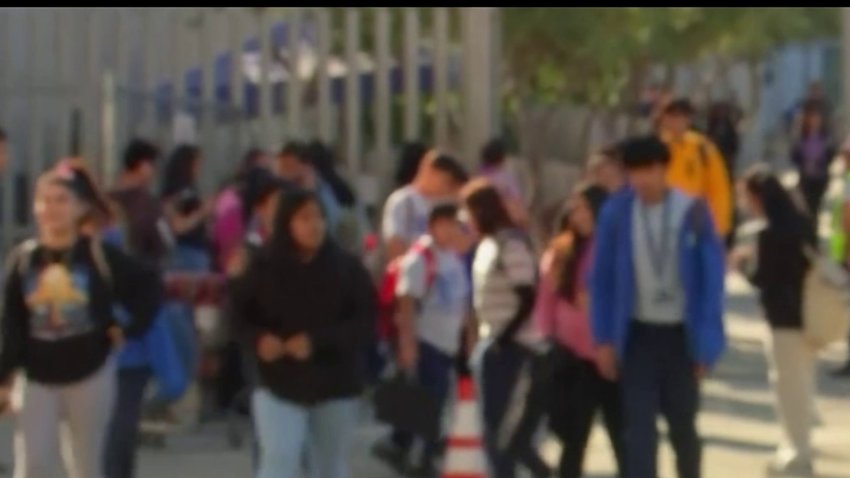 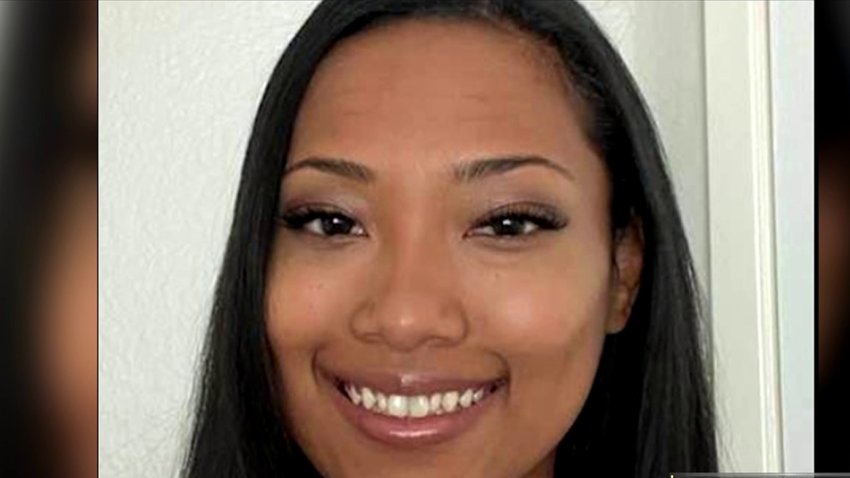 "With no firm commitment from the state or Los Angeles County on opening up large-scale attendance events, being able to host a ten-day fair with a potential daily attendance of twenty thousand people on any given day by August, the decision to postpone the 2021 Fair and to focus fair planning on the 2022 event is the only choice at this time,'' they said in a statement issued Friday.

However, the AV Fair & Event Center staff are planning a "Barntober Fest," which will include "family-friendly traditions of gathering, fabulous fair food, iconic carnival rides, select exhibits, and more."

The ten-day Barntober Fest will run from October 8-17. Further details will be announced soon.