Anti-DUI Patrols to Increase on Freeways in Riverside

Along with enhanced enforcement, the Riverside office will be actively involved in public awareness campaigns intended to deter drinking or drugged driving, according to officials.

Operations to catch drunken and drug-impaired drivers on freeways in the Riverside metropolitan area will increase this month and continue with intensified patrols over the next year, thanks to a federal grant awarded to the California Highway Patrol.

“With a proactive approach to raise awareness and eliminate driving under the influence of alcohol or drugs, we can continue to reduce the number of crashes occurring in Riverside County,” said CHP Capt. Tai Vong, commander of the Riverside office. “This grant keeps the momentum going by removing impaired drivers from public roadways.”

Targeted patrols will be centered on Interstate 15 between Lake Elsinore and Jurupa Valley; Interstate 215 between Menifee and Highgrove; the Pomona (60) Freeway between Eastvale and Moreno Valley; the Corona (71) Expressway between the San Bernardino County line and Corona; and the Riverside (91) Freeway between Corona and downtown Riverside. 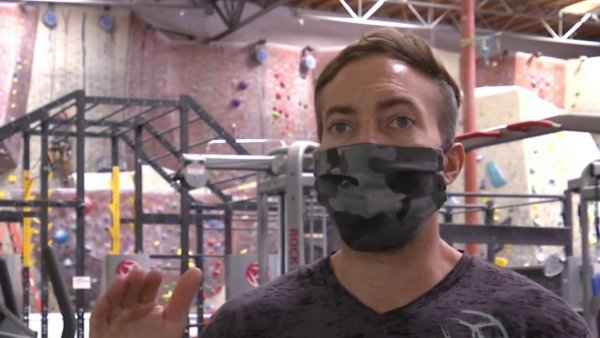 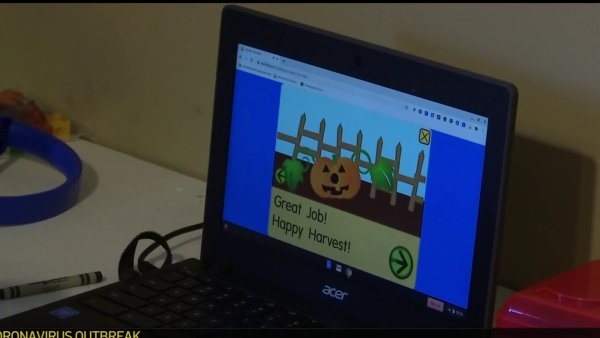 Vong said that along with enhanced enforcement, the Riverside office will be actively involved in public awareness campaigns intended to deter drinking or drugged driving.

The grant funds are intended to be expended by Sept. 30, 2021, and will cover overtime, administrative and other costs.