His smart watch told authorities the "owner of this watch has taken a hard fall."

A man in Hermosa Beach took a hard fall while riding an electric bike last month, and police say his Apple Watch called 911 and alerted authorities of the accident.

Police say the biker was riding along the 300 block of 29th Street just after 1:30 a.m. on Jan. 22 when he fell. His smart watch then called 911 and told authorities the “owner of this watch has taken a hard fall.”

When officers arrived, they found the man unconscious next to his bike and bleeding from the head.

He was taken to the hospital where he was treated and released several days later, according to the Hermosa Beach Police Department. 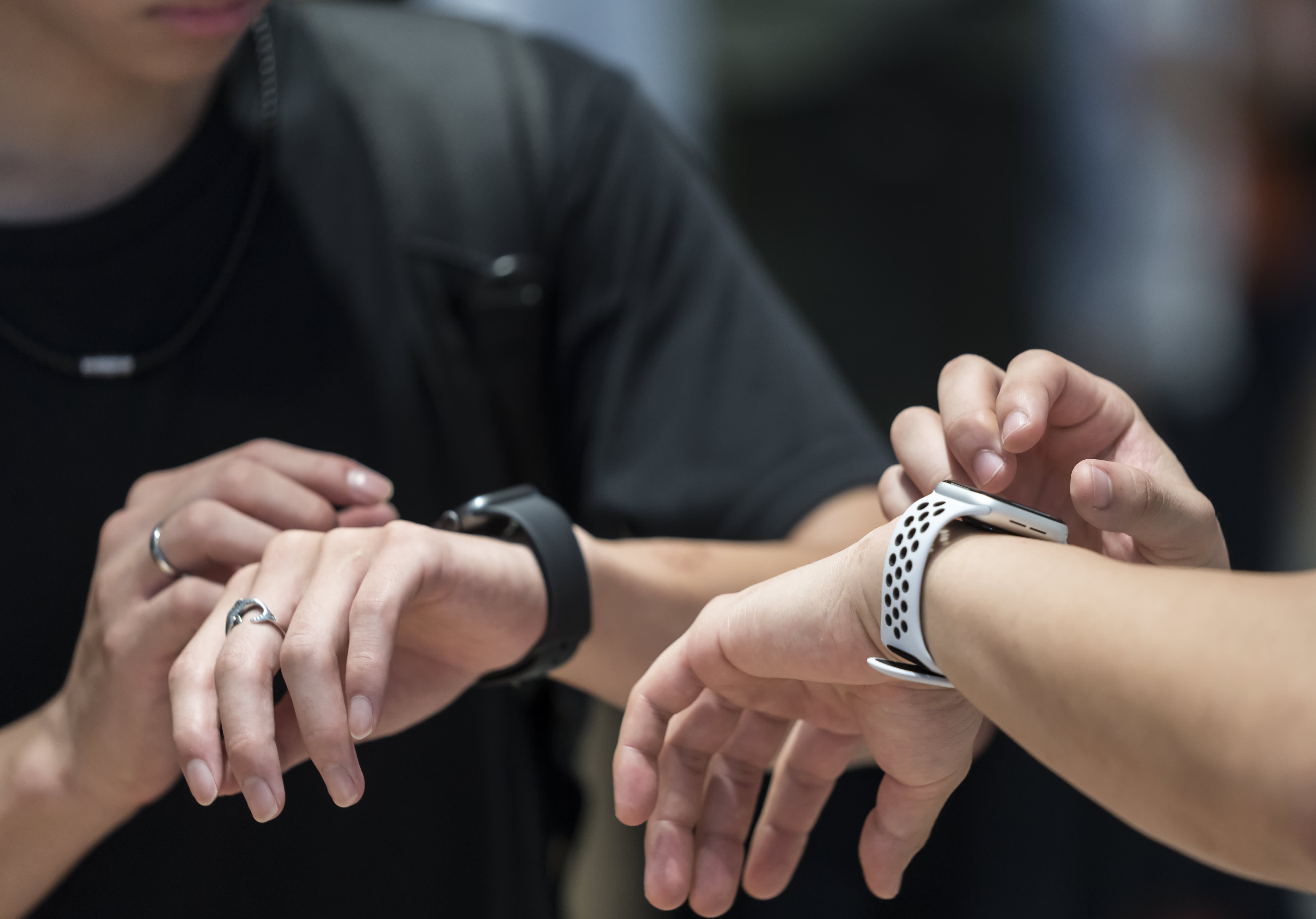 What Devices Like Apple, Google Smartwatches Are Beginning to Display About Our Health 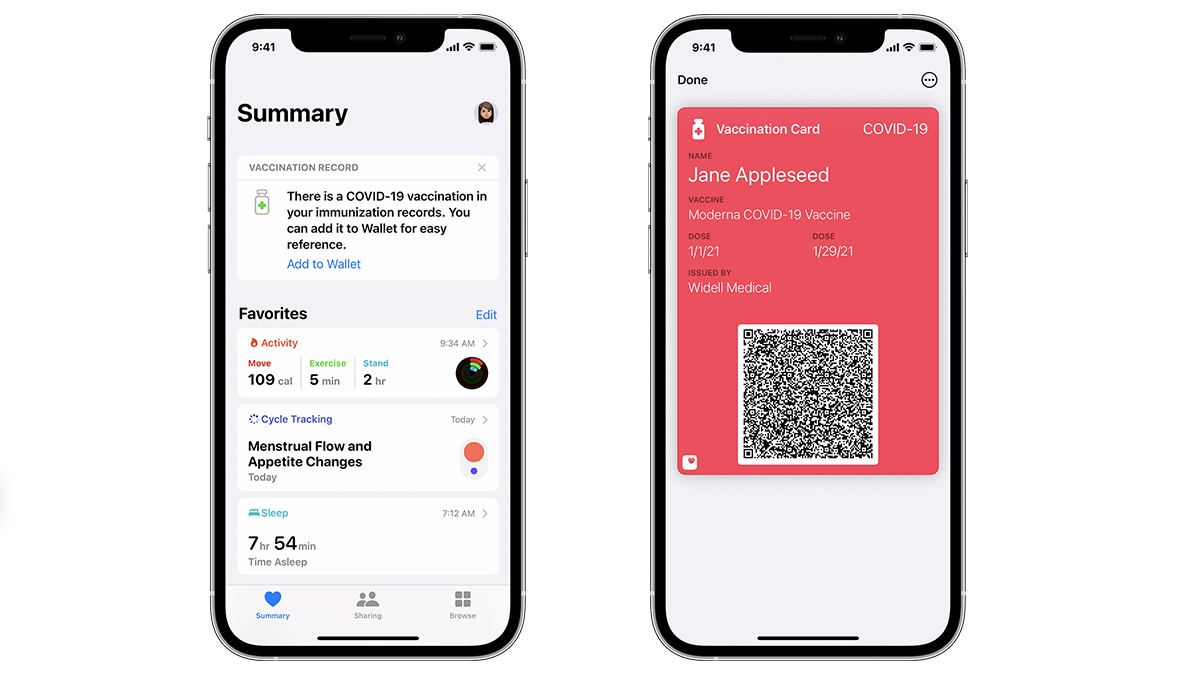 COVID Vaccine Proof Can Now Be Added to iPhone's Apple Wallet. Here's How

The fall detection feature is available on the Apple Watch SE, Series 4 or newer devices.

If the watch detects a fall, it will send you an alert and sound an alarm. If you’re immobile for one minute, the watch will call emergency officials automatically, according to Apple.

The device will also send a message to the emergency contact listed in your Apple medical ID.

The fall detection feature is controlled in the Emergency SOS setting.

For more information on setting up the feature, click here.