Rena Wang and her sister Iris had enough of losing at backyard badminton, so they asked for lessons. Rematch, anyone?

UCLA biology major Rena Wang plays a sport that can be enjoyed during a lazy summer afternoon in the backyard or fiercely contested at some of the world's most prestigious tournaments.

Badminton does not get the attention of basketball, baseball and football in the United States, but it's not unusual to see friends and families enjoy a neighborhood gathering around a backyard badminton set. That's exactly how Wang and her sister Iris got their starts after the found themselves on the short end of too many backyard competitions.

"We used to play backyard badminton at birthday parties," said Wang. "People wouldn't let (Iris) play so she demanded lessons from my parents. It took off from there."

Iris Wang barely missed qualifying for the Olympics, but Rena -- a 2009 graduate of Arcadia High School -- finished with an international ranking high enough to qualify. Gaining enough world ranking points required that she travel the globe to compete in tournaments.

Wang competed in South America, Asia and spent two months in Europe during the run-up to London. Don't think of them as jet-setting globetrotters -- they're too busy competing against the world's best to enjoy the sights.

"People don't realize -- we don't get to see the place, it's just hotel and then airport," said Rena Wang.

In a competition in Poland, Rena defeated her sister -- who graduated from Arcadia High School in the spring -- in the second round. The two teamed at the 2011 Pan American Games to claim the silver medal.

The payoff for all of that travel will come this summer when Rena Wang competes in her first Olympics.

"I don't have to see it on TV this year," said Wang, 20, of her feelings about walking in the opening ceremony. 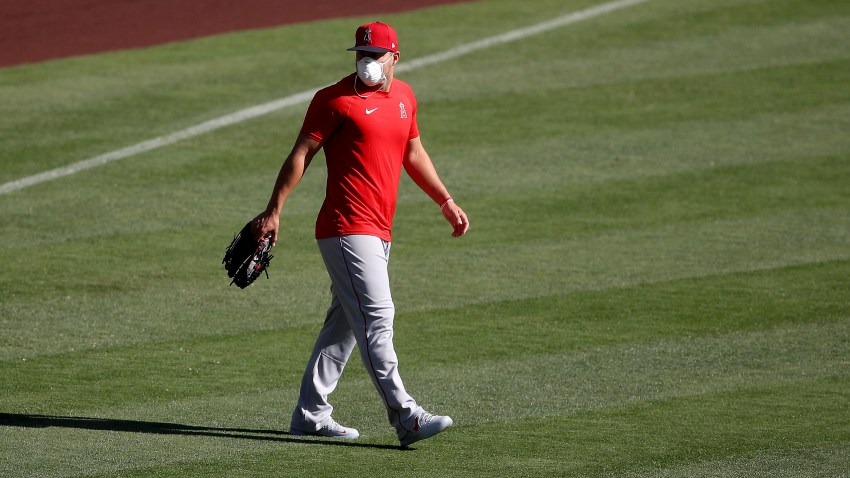 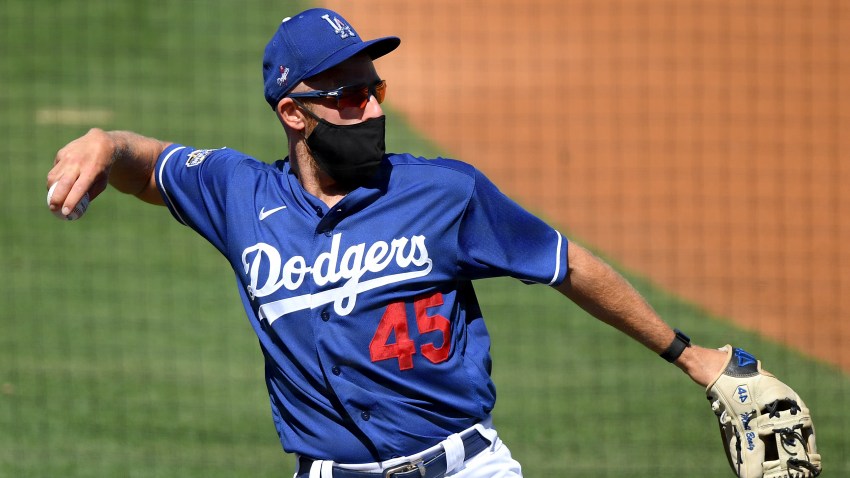 Who Are Those Masked Men? Dodgers Resume Camp With New Rules