“During a search of Obert, officers located a hypodermic needle, along with substances suspected to be heroin and methamphetamine,'' according to Hauptmann.

A 30-year-old felon, who was on probation for a carjacking conviction, is back behind bars for allegedly shoplifting at the Macy's store in Glendale while in possession of a loaded firearm and illegal drugs, police reported Thursday.

Adryan Obert, of El Monte, left the department store at the Galleria, in the 200 block of South Central Avenue, with allegedly stolen merchandise about 4 p.m. Wednesday, according to Sgt. Christian Hauptmann of the Glendale Police Department. 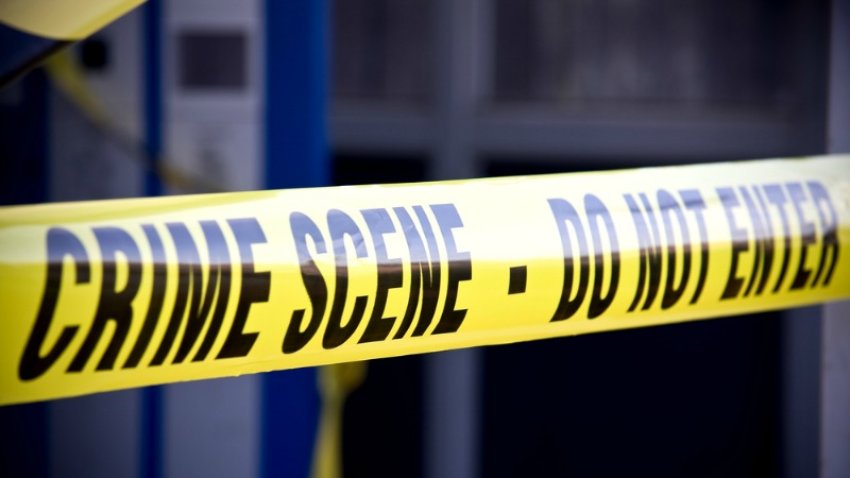 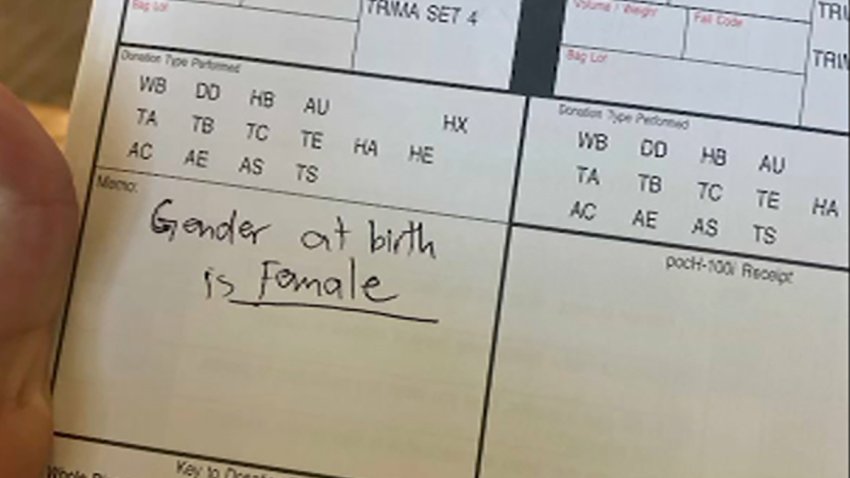 Obert was walking along Central Avenue when officers, called to the scene by a “loss prevention agent,'' attempted to make contact with him, Hauptmann said.

Obert ran away and officers quickly caught up and attempted to detain him. During the struggle, a loaded firearm fell from Obert's possession, but officers were able to handcuff him and “safely recover the firearm from the ground,” Hauptmann said.

“During a search of Obert, officers located a hypodermic needle, along with substances suspected to be heroin and methamphetamine,'' according to Hauptmann.

Officers recovered the stolen merchandise and returned it to the store.

Obert was arrested on suspicion of petty theft, being an ex-felon in possession of a firearm, possessing a controlled substance while armed and obstructing a peace officer.

He is being held on $35,000 bail and is scheduled to appear in Glendale Municipal Court on Friday, according to sheriff's jail records.