An arrest has been made in the hit-and-run crash that left an LAPD officer dead over the weekend.

Mynor Enrique Varela, 20, of LA, was booked on suspicion of murder, police said.

He was arrested in connection with the death of Officer Roberto Sanchez, 32. He died Saturday after a crash at West Anaheim and Senator streets in LA. 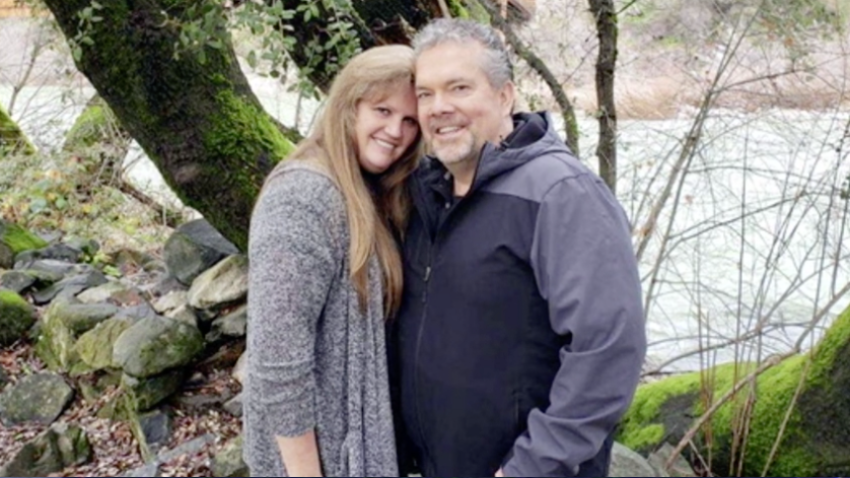 Massive Brawl Breaks Out at Anaheim Hotel, Up to 100 People Involved

Varela was arrested Saturday just 12 hours after the crash, released, and arrested again on Tuesday. He is believed to be the hit-and-run driver of the SUV that struck the police car and killed Sanchez.

The LAPD is not releasing specifics on the case and will not comment as to whether the first arrest had anything to do with the crash.

"What I dont want to do is prejudice the District Attorney's case by revealing details at this point," LAPD Police Chief Charlie Beck.

Sanchez's partner, who suffered a broken jaw and other injuries, was released from the hospital on Monday. He is expected to make a full recovery.

The officers were chasing a white Chevrolet Camaro east on Anaheim Street when both vehicles made U-turns, police said.

The Camaro was being pursued "for a traffic violation," police said.

The patrol car was struck on the driver's side by an SUV, which also had been heading east on Anaheim Street.

It was unclear if the cruiser's emergency lights and siren were on.

The second officer, Richard Medina, used his cellphone to call for help, because the car was so damaged the radio in it was unusable, police said.

In March, an officer was killed when an out-of-control truck struck his patrol car on steep Loma Vista Drive.

In April, a motorcycle officer was killed when he was struck from behind by an alleged drugged driver and pinned against the vehicle in front of him.

A San Bernardino officer was killed while riding his motorcycle Thursday on the Riverside (91) Freeway.