Officials say they have plans in place as UC Irvine and K-12 schools begin to get students back into the classroom.

Orange County has reported six more people have succumbed to COVID-19, raising the death toll to 1,182, with 84 new diagnoses of coronavirus, hiking the cumulative to 52,622.

The deaths were spread out over the past few weeks, according to the Orange County Health Care Agency. The lag in reporting is common since the data come from multiple sources, officials say. The last double-digit day of fatalities occurred Aug. 27 when a dozen people died.

Since the pandemic began, 433 of the fatalities were skilled nursing facility residents and 83 lived in assisted living facilities.

Four of the fatalities since the pandemic began were transients, up from one, which was reported Tuesday. 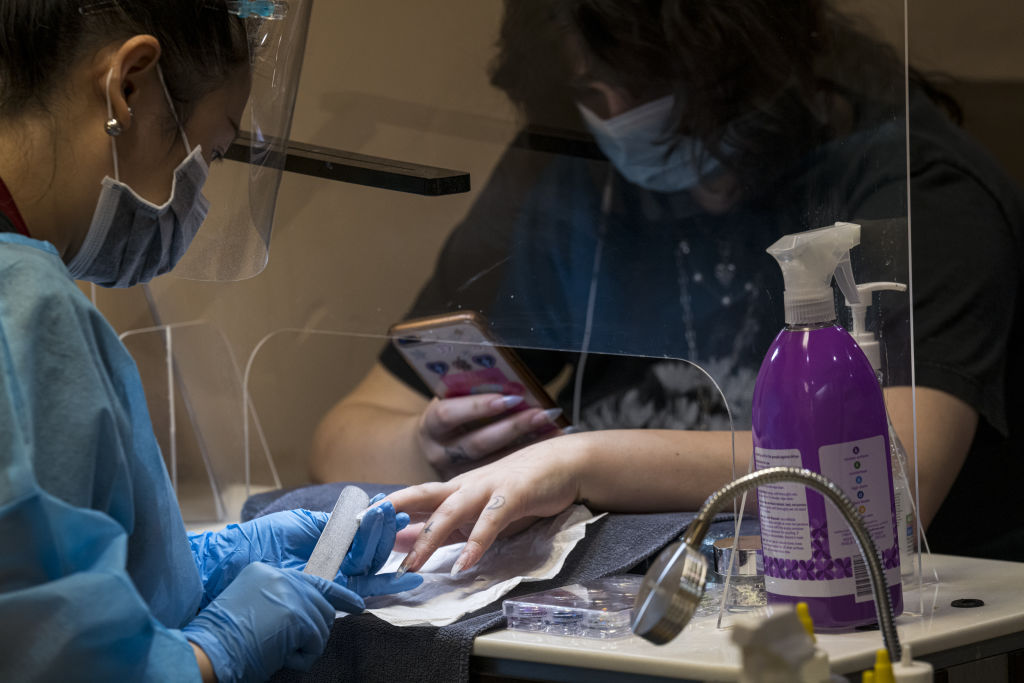 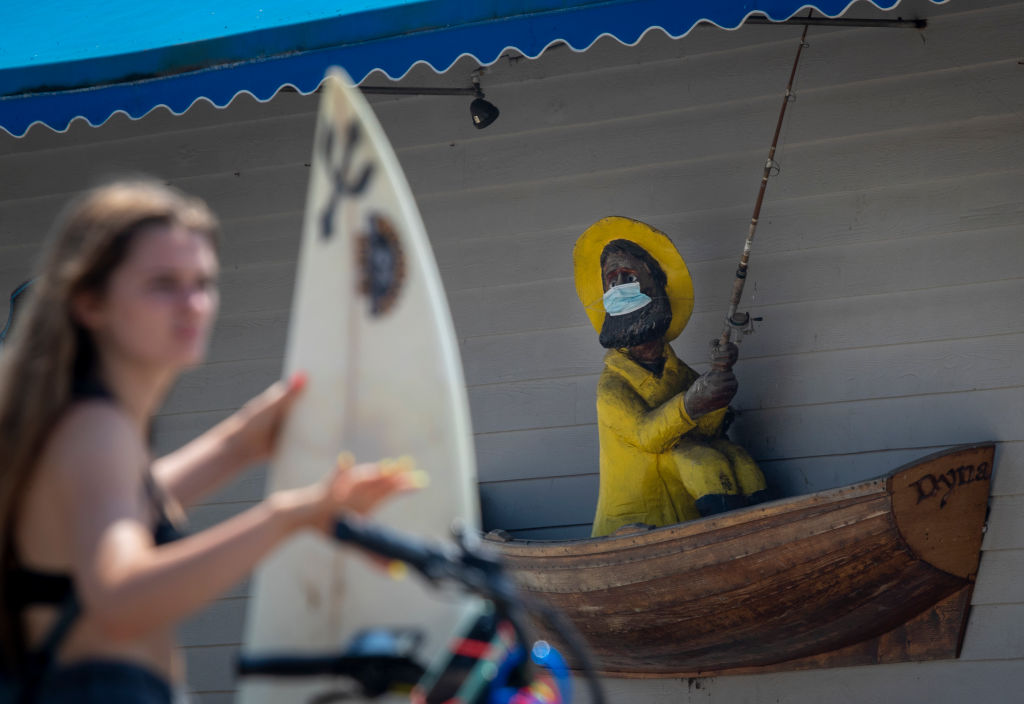 Orange County officials say COVID-19 numbers are improving enough to move it up a level, to the orange tier, within a week if trends continue. The overall positivity rate went from 3.9% to 3.1%, and the daily case count per 100,000 people dropped from 4.7 to 3.6. The county has to remain within that range for another week, then it can move up from the red to the orange tier.

Orange County's schools are already eligible to reopen for indoor, personal instruction, but not all of them will reopen right away. Schools in Fountain Valley reopened on Tuesday.

It is up to school districts to decide and many are offering “hybrid models” of some in-person instruction and some online-only instruction, Orange County CEO Frank Kim said. Some school districts will allow parents to continue with distance learning only.

Dr. Matthew Zahn of the county's communicable disease control division told reporters Thursday that if 5% of a school's population of students or teachers get infected, it will be shut down for two weeks, according to the state's guidelines.

With UC Irvine students returning to campus for classes this week, he said the county was working closely with the university to help guard against outbreaks like the ones in San Diego and other campuses across the country.

“UC Irvine and other colleges are taking measures that are appropriate with social distancing and measures to identify people who are sick,” Zahn said.

With regard to dormitories, Zahn said, “A significant issue associated with (what happened in San Diego) was off-campus housing and transmission of the virus. We have been talking with UC Irvine and other colleges and universities not only about classroom sites and what's appropriate but dorm facilities and off-campus housing.”

“We know UC Irvine is planning to do regular testing of staff and students,” Zahn said. “And on a national level, there seems to be evidence that is helpful, and that is encouraging ... But we're all learning how this works in all settings.”

UCI students began “Move-In Week” on Tuesday and will continue through next Tuesday. Students are being tested and getting results within 48 to 72 hours.

Last week, the county reported 34 fatalities, down from 42 the week prior.

Hospitalizations in the county dipped from 175 on Wednesday to 168, with the number of patients in intensive care declining from 51 to 42.

The OCHCA reported that 819,311 COVID-19 tests have been conducted, including 8,403 reported Thursday. There have been 47,513 documented recoveries.

Officials are not concerned about a lack of testing to help vault the county into the orange tier, Kim said. The county has promoted testing among retail and food industry workers and among educators, he said.

The county has 66% of its ventilators available and 32% of its intensive care unit beds. The change in three-day average hospitalized patients is -6.7%.

To move up from the second-most restrictive red tier to the orange tier in the state's four-tier monitoring system, the county must have a daily new case rate per 100,000 of 1 to 3.9 and a positivity rate of 2% to 4.9%.