Most of Southern California was sleeping when 2020 SW passed Earth at about 13,000 miles above the surface.

A school bus-sized asteroid has zoomed by Earth, making its closest pass above the southeastern Pacific Ocean as most Southern Californians were sleeping.

The relatively small 2020 SW asteroid was discovered Friday by Catalina Sky Survey in Arizona. SoCal’s Jet Propulsion Laboratory said earlier this week that the asteroid was not on an impact trajectory with Earth, but was hurtling between the planet and ring of geostationary satellites.

Had it been on a collision course, it likely would have broken up high in the atmosphere, becoming a bright meteor known as a fireball.

What’s next for Asteroid 2020 SW? It will round the sun, then pass by Earth again in 2041 at an even greater distance.

The space rock was estimated to be traveling ab out 13,000 miles above Earth’s surface. Scientists say there are believe to be about 100 million asteroids that are similar in size, but are harder to discover unless they are close to Earth. 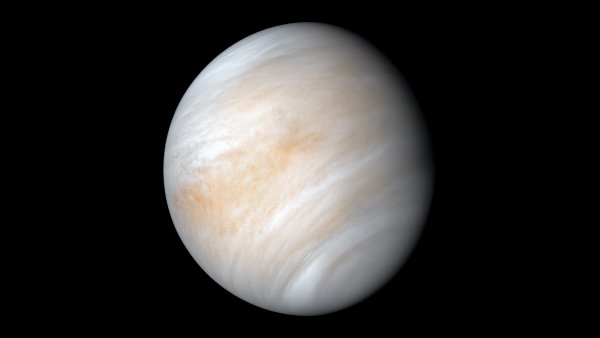 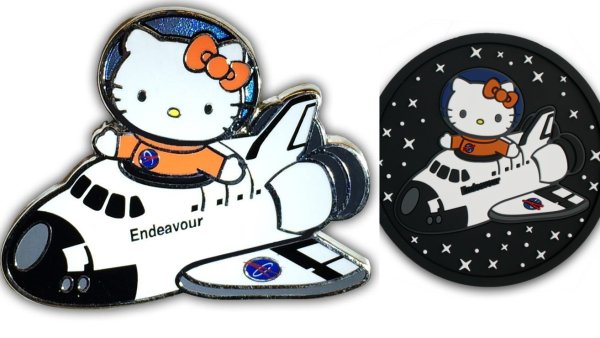 Hello Kitty Pilots the Endeavour (on a Supercute Pin)

“There are a large number of tiny asteroids like this one, and several of them approach our planet as close as this several times every year," said Paul Chodas, director of the Center for Near-Earth Object Studies at JPL. “In fact, asteroids of this size impact our atmosphere at an average rate of

about once every year or two

“The detection capabilities of NASA's asteroid surveys are continually improving, and we should now expect to find asteroids of this size a couple days before they come near our planet.”

NASA has been tasked with finding 90% of near-Earth asteroids that are 460 feet or larger in size, according to JPL. Those asteroids pose a much greater threat if they were to impact Earth. They can be detected farther away from Earth because they’re much brighter.