The sounds of the late-night crash in Hollywood were captured on security cameras at a nearby business.

A sultry blue Aston Martin clad in racy bright-yellow stripes careened into a Hustler Lingerie shop after colliding with another car Wednesday night in Hollywood.

The crash was reported at about 10:30 p.m. in the 6500 block of Hollywood Boulevard. No serious injuries were reported.

Two cars, the high-priced Aston Martin and a sedan, collided before the electric blue British sports car ended up partially inside the lingerie store and under the building's garish neon signage. The front window of the store was shattered, leaving shards of glass on Walk of Fame stars near the entrance.

Both drivers remained at the scene.

A security camera at a nearby business captured the alarming sounds of shattering glass and crunch of metal from the high-speed crash.

No one was arrested. Both drivers were treated at the scene. A passenger was hospitalized after a complaint of pain. 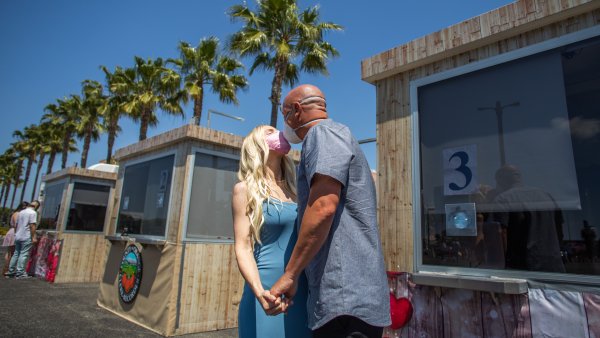 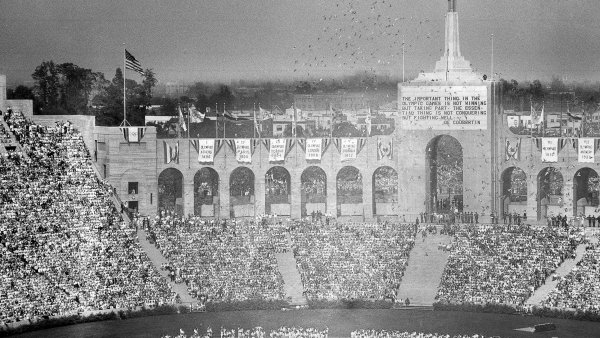