Archivists are going through boxes of Andy Warhol's and finding the weirdest stuff -- a piece of wedding cake, a mummified foot, oozing soup cans and a piece of orange nut bread a cousin sent him, the AP story goes, with a note telling him to enjoy it with a cup of coffee.

"So he just threw it in a box," (cataloguer Liz) Scott laughs, twisting her face to describe the tangy smell that wafted out of the box.

So, you're wondering, whose wedding cake was it? Caroline Kennedy's — married in 1986 to Edwin Schlossberg. And where is it? The trash.

The most interesting thing they've found is an autographed nude picture of Jackie Kennedy Onassis, which is apparently authentic.  Jackie O's husband Aristotle apparently had a paparazzo snap a few shots of her while they were skinnydipping one day, and I found the series of  photos on the internet (of COURSE that's what I'm clicking on) so click on this link cautiously or not at all if you don't want to see a former first lady in the altogether.

More from the AP:

And how did Warhol come to possess a naked poster of Jackie O signed, "For Andy, with enduring affection, Jackie Montauk"?

As it happens, says Wrbican — who along with other researchers authenticated the signature through handwriting comparisons — Onassis was a frequent visitor to Warhol's Montauk, N.Y., beachfront estate. 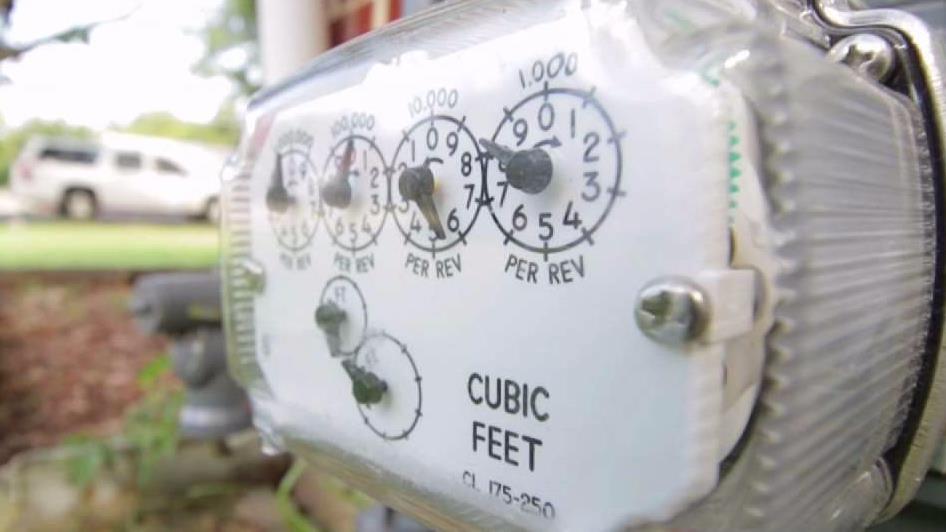 "I really doubted it was her signature at first," he says. "But it really matches her writing."

Anyway, the story goes that Warhol hated to throw anything away. In fact, the AP story continues:

"...when he died in 1987 at 58, his four-story Manhattan townhouse was packed with stuff: shopping bags filled with antiques, clothes, books and other artifacts from his daily expeditions, boxes, piles of furniture and even a drawer of gems worth $1 million.

"The only rooms that looked like a normal house were the bathroom and the kitchen," says Wrbican, who has been going through the artist's things since 1991.

However, there was no rhyme or reason to the collecting until about 1973. That's when a Warhol associate suggested the artist carry a box around to dump things inside. Each "time capsule" was filled, taped shut, dated and sent to a New Jersey storage facility."

In the 18 months since the project began, the archivists have opened 177 boxes — each with an average of 400 items, some with as many as 1,200. Today, Wrbican said, just one of the boxes is insured for the amount of money the time capsule collection was appraised at a few years after Warhol's death.

There are 610 boxes to go through.  One of them had $17,000 in cash in it.  Archivists from the Andy Warhol Foundation have 6  years to go through it all and catalogue it all.

This is all going on in Pittsburgh, and when the G-20 summit gets underway ther next month, The Andy Warhol Museum is hosting the spouses of 19 heads of state for lunch.  They want to give them a real Warhol experience -- white smocks and gloves -- and let them open some of the boxes and sift through the detritus of the artist's life.

The boxes will be pre-screened, they say ... I'm guessing to make sure one spouse in particular (the current first lady?) doesn't get anything like a naked picture of of someone else (the former first lady?)  Awkward.