Authorities Thursday identified a 14-year-old boy who was found shot to death in a camper parked in an alley in an unincorporated area of Compton.

Deputies responded about 9 p.m. Tuesday to the 4200 block of East San Luis Street, and found that the boy had been shot in the chest, said Deputy Tracy Koerner of the Sheriff's Information Bureau.

The boy was identified by the coroner's office as Ivan Villareal. His family told deputies he had been missing since Sunday and that they had reported him missing to the sheriff's department on Monday.

While searching for his son on Tuesday, Villareal's father found him dead inside the camper, Koerner said. There was no additional information available.

Anyone with information about the case was urged to contact the Sheriff's Homicide Bureau at 323-890-5500. Anonymous tips can be called in to Crime Stoppers at 800-222-8477 or submitted online at lacrimestoppers.org.

Man Killed in Dispute Outside Shoe Store in Fairfax District 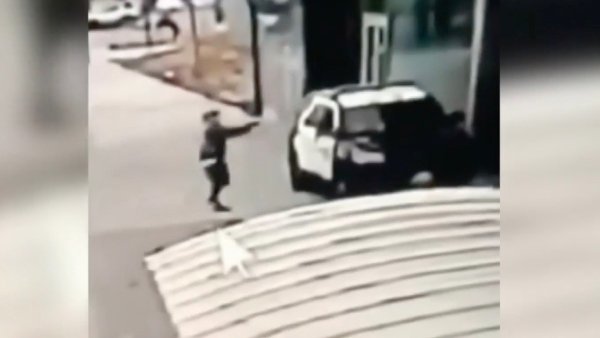 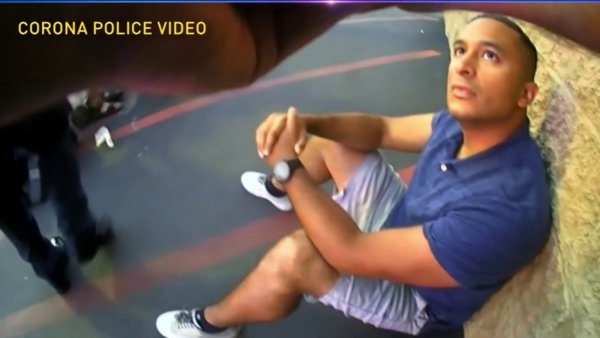