The 40-year-old’s cellmate, Juan Hernandez, has been identified as the suspect, the statement said.

California authorities are investigating the stabbing death of an inmate at a state prison as a homicide.

Isaac McCuan died Saturday at Salinas Valley State Prison, according to a statement from the California Department of Corrections and Rehabilitation.

The 40-year-old’s cellmate, Juan Hernandez, has been identified as the suspect, the statement said. It wasn’t known Sunday if Hernandez has an attorney.

McCuan was admitted in 2013 to serve life with the possibility of parole for a first-degree murder. His conviction carried a sentencing enhancement for being a member of a street gang. 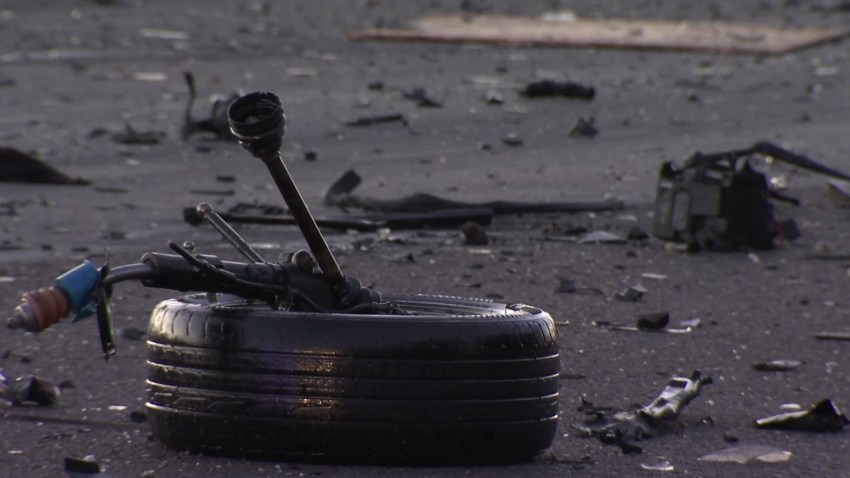 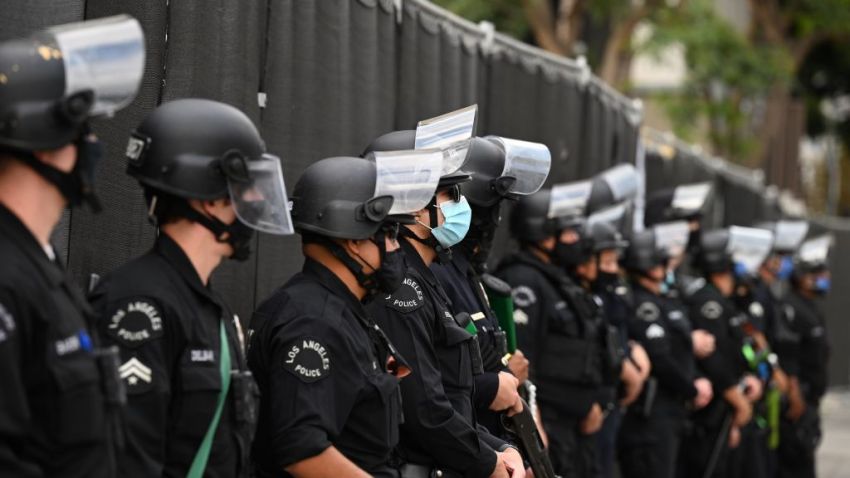 Hernandez, also a gang member, is serving life without parole for first-degree murder. He also entered the prison in 2013.

Hernandez was moved to the prison’s Administrative Segregation Unit pending the investigation, the statement said.