The church, headed by Pastor Bruce Mejia, has been the focus of community protests in recent weeks due to what are perceived to be teachings against the LGBTQ community.

Authorities are investigating vandalism and an explosion that occurred Saturday at a church in El Monte and a group planning a protest against the views of the church issued a statement against the attack.

The FBI responded overnight with the El Monte Police Department to an IED attack at the First Works Baptist Church,'' FBI spokeswoman Laura Eimiller said. "FBI bomb technicians and an evidence response team are processing the scene, which sustained damage.''

No injuries were reported, Eimiller said, adding, "A joint investigation is underway for the person or group responsible for the attack."

At 2:53 p.m., Eimiller reported that the FBI had finished processing the scene and turned it back over to the El Monte police. "We are continuing to investigate and seek information from the public."

The city of El Monte has made political history by electing it’s first all-woman city council. For the first time, LA County’s Board of Superiors will be run by five women. Kathy Vara reports for NBC4 News at 5 p.m. on Nov. 6, 2020.

"We are in profound shock and hope that no one was hurt during this tragedy," the group Keep El Monte Friendly posted on Instagram. "Our movement was intended to bring light and awareness to the hateful rhetoric taught by this group. We understand that what they preach can make people upset. However, we would never promote, encourage or condone any violence or acts of harm.''

The group announced it has cancelled a protest scheduled for 10:30 a.m. Sunday "for everyone's safety.'' The statement added: ``We would like to advise everyone to stay away from the church and allow the city and its officials to continue their active investigation."

Firefighters and paramedics were dispatched at 1:13 a.m. to the church at 2600 Tyler Ave. in response to smoke coming from the building, according to a Los Angeles County Fire Department dispatcher.

Officers from the El Monte Police Department heard the explosion and were the first authorities to respond. They called the county fire department and the Los Angeles County Sheriff's Department, which in turn contacted the FBI since the target was a church.

"When our units arrived at the scene they found that (the church) ... was having some smoke come out of the windows,'' Lt. Christopher Cano told reporters. "It appeared that the walls to the church had been vandalized as well as all the windows. (The windows) appeared at first to be smashed, then we realized that the windows were not smashed, that they had actually blown out from some type of explosion." 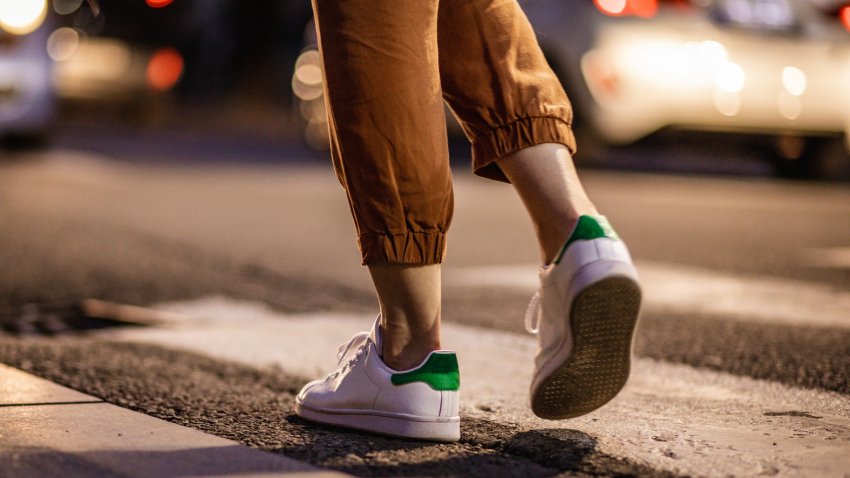 Tour El Monte, ‘The End of the Santa Fe Trail,' From Home 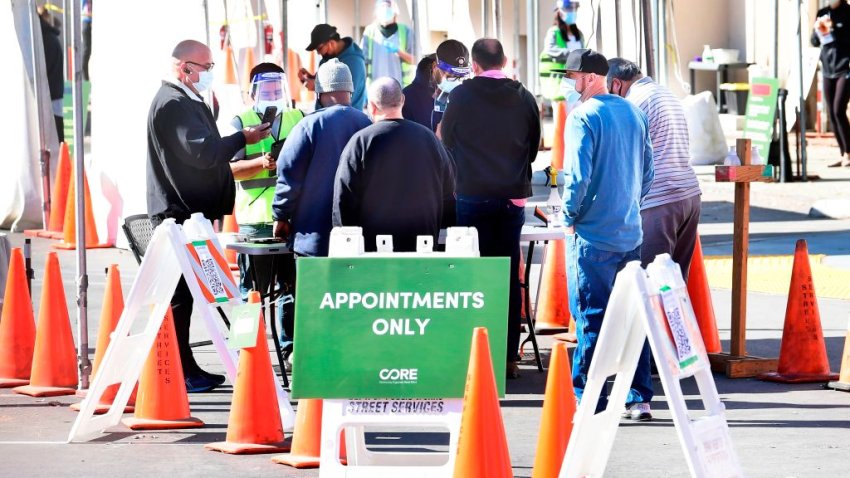 The church, headed by Pastor Bruce Mejia, has been the focus of community protests in recent weeks due to what are perceived to be teachings against the LGBTQ community.

Mejia has said his doctrine since the church was launched three years ago includes condemnation of same-sex relationships.

"Although we do not yet know the motive, I am aware of the anti-LGBTQ+ and misogynist sermons given by the pastor of First Works Baptist Church; and my office has referred concerning matters pertaining to the pastor to the County's Human Rights Commission who has been working in collaboration with the City of El Monte to de-escalate the situation,'' Solis continued. "I value inclusivity, diversity and equality. I also support the right to peacefully protest; however this attack is wrong and dangerous. I urge city leaders, church leaders, and civic leaders to come together and work together to address the hate issues in our community."

Anyone with information regarding the incident was urged to contact the FBI's Los Angeles Field Office at 310-477-6565 or fbi.tips.gov.