The man was found dead at the scene, Deputy Eric Ortiz said.

Sheriff's detectives were investigating the death of a man found in an unincorporated area of Los Angeles Sunday.

The body was discovered in the 4500 block of East Second Street. The man was found dead at the scene, Deputy Eric Ortiz said.

His name will be withheld pending notification of next of kin.

The cause of death was not released by the LASD. 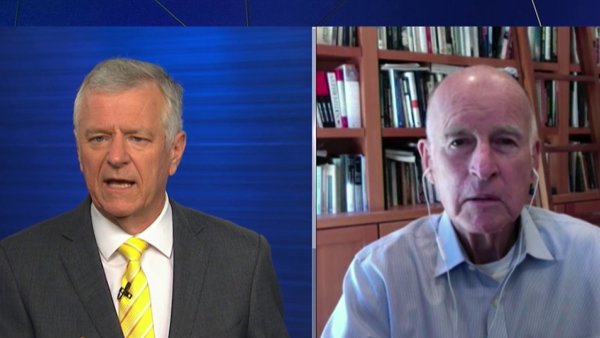 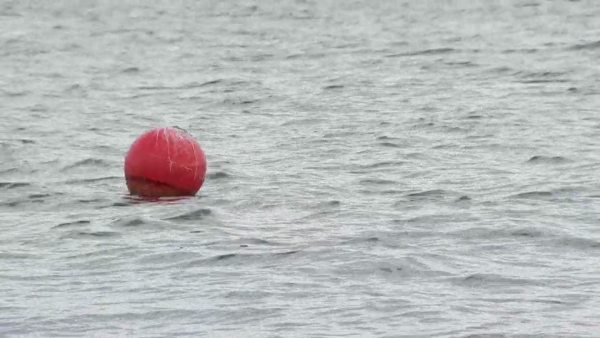