A spokesperson for the Department of Fish and Wildlife has said the oil spotted Saturday was "likely residual."

No additional sheen was observed Sunday near site of the October oil leak that spilled thousands of gallons of oil into the ocean off Huntington Beach, but the area will remain under observation, officials said.

The U.S. Coast Guard said Saturday that crews observed a "light sheen" measuring about 30-by-70 feet in the same area as the October leak as they prepared to work on the damaged oil pipeline and replace syntho-glass wrap being used to secure broken pipe.

The underwater pipeline has remained shut down since the initial incident on Oct. 2.

"Crews who were scheduled to conduct work on the pipeline observed and reported a sheen estimated at 30 feet by 70 feet in size," according to a statement from the Unified Command, which consists of the Coast Guard and the California Department of Fish and Wildlife. "Divers conducting planned assessments of the pipeline discovered small oil droplets near the damaged area following the sheen observation."

The Coast Guard called the sighting a "light sheen, not a slick."

The Unified Command alerted pollution responders and oil spill response organizations to assess whether the reported sheen was related to the pipeline, the officials said.

Any oil spotted in the area was "likely residual," Eric Laughlin, a spokesman for the Department of Fish and Wildlife, told the Los Angeles Times.

He added that it appeared the new wrap has prevented any additional leaks, and there have been no reports of wildlife being affected by the oil sheen.

As of sunset Saturday, no sheen was observed by ships or helicopters. An on-water recovery vessel was to remain in the vicinity overnight for monitoring.

The new sighting raised concern on the part of environmental groups.

"This new spill is deeply disturbing, and it'll be no surprise if it's definitively linked to the oil industry," said Kristen Monsell of the Center for Biological Diversity's Oceans program. "Even under a spotlight after recent incidents, the oil industry hasn't been able to avoid spilling more of its toxic product into our coastal waters. This incompetent, profit-hungry industry won't stop polluting until state and federal officials get serious about shutting down these aging pipelines and oil rigs."

The October pipeline rupture spilled about 25,000 gallons of oil into the ocean, forcing the closure of beaches and harbors across Orange County.

USCG and National Transportation Safety Board investigators have identified a cargo ship named "Beijing" as a vessel involved in an "anchor-dragging incident" in January that may have contributed to the rupture.

Investigators boarded the vessel Thursday at the Port of Long Beach.

According to the Coast Guard, investigators determined the ship "was involved in a January 25, 2021, anchor-dragging incident during a heavy weather event that impacted the Ports of Los Angeles and Long Beach." The anchor-dragging occurred "in close proximity" to the underwater pipeline. 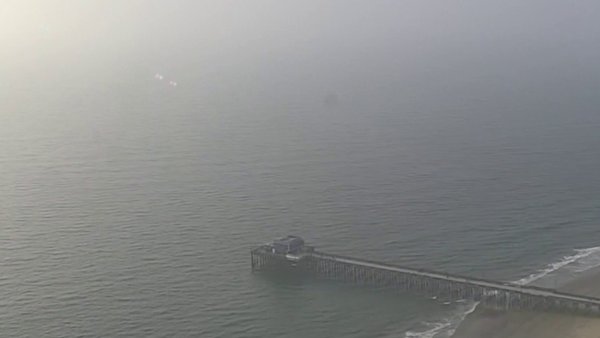 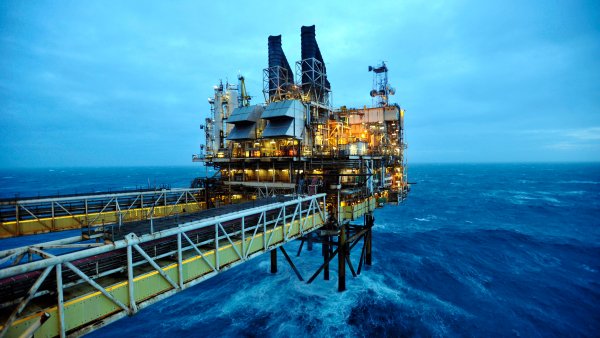 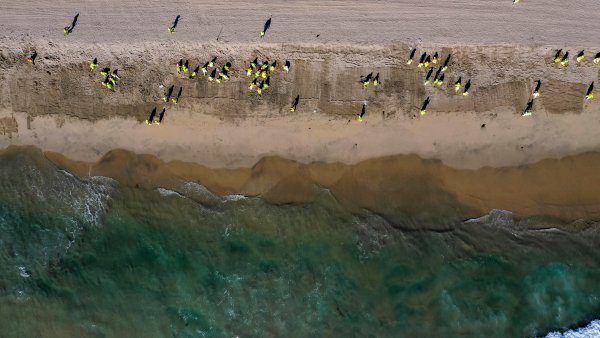 Beijing's owner, Capetanissa Maritime Corp. of Liberia, and operator, V.Ships Greece Ltd., have been named "parties in interest" in the investigation, a designation that allows the companies to hire attorneys and examine witnesses in the probe of the spill's cause.

In mid-October, the owner and operator of another ship, the MSC DANIT, were also named "parties in interest" in the investigation, also due to an "anchor-dragging incident" on Jan. 25 near the pipeline.