Authorities plan to announce details of an investigation that led to 11 criminal cases against alleged drug dealers who sold or provided narcotics to users who suffered fatal overdoses from opioids such as fentanyl.

A news conference was planned Thursday afternoon at the Edward R. Roybal Federal Building in downtown Los Angeles to release details of the operation, which included multiple arrests, said Nicole Nishida of the Drug Enforcement Administration.

Officials will discuss the increase of overdose deaths involving opioids, and provide details regarding a number of fatal overdose cases, some of which involve social media platforms, Nishida said.

Among those expected to be on hand for the news conference are DEA Special Agent in Charge Bill Bodner and Acting United States Attorney Tracy Wilkison.

The investigation spanned four counties in the greater Los Angeles area, and involved the multi-agency Overdose Justice Task Force, which was created to address opioid-related deaths in the area that were caused mainly by the synthetic opioid fentanyl. 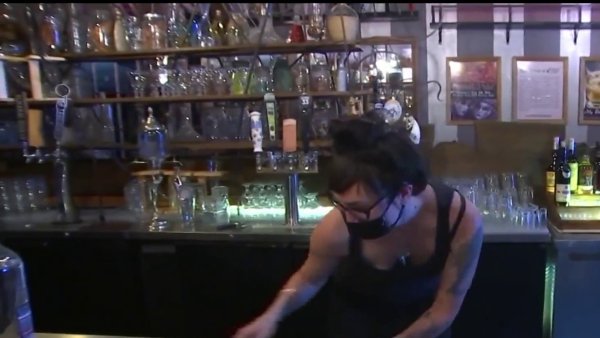