The average price has risen $1.154 since the start of the year.

The average price of a gallon of self-serve regular gasoline in Los Angeles County was unchanged Tuesday for the second time in three days, remaining at $4.386.

The average price has changed by two-tenths of a cent or less for 10 consecutive days, including dropping one-tenth of a cent Monday, according to figures from the AAA and Oil Price Information Service. It is six-tenths of a cent less than one week ago but 3 cents higher than one month ago and $1.179 more than one year ago.

The average price has risen $1.154 since the start of the year.

The Orange County average price dropped for the fifth consecutive day, decreasing three-tenths of a cent to $4.35. It has dropped 1.5 cents over the past five days, including one-tenth of a cent Monday. 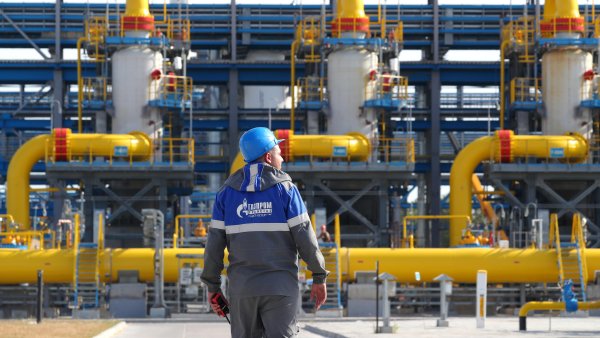 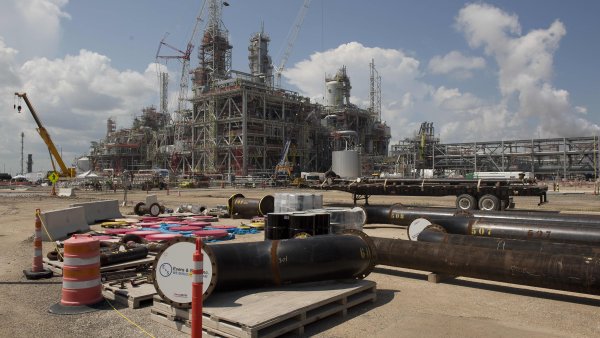 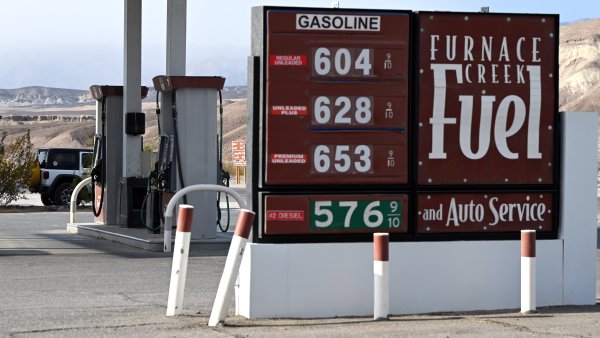 "Crude oil prices saw not only a dramatic drop on the week, but the price per barrel is at the cheapest in three months," Doug Shupe, the Automobile Club of Southern California's corporate communications & programs manager, told City News Service.

"Also, as Southern California students head back to school, there are fewer family road trips, which leads to softening demand for fuel. Those factors, along with growing stock levels, are all signs that we could see price relief at the pumps in the near future."