The live-in boyfriend of Yesli Velazquez Gonzalez is sought in the shooting deaths of the 23-year-old woman and her 6-year-old son.

An Arizona man is among those mourning his 6-year-old son and the child's mother, both of whom were shot and killed in the backyard of their Baldwin Park home. 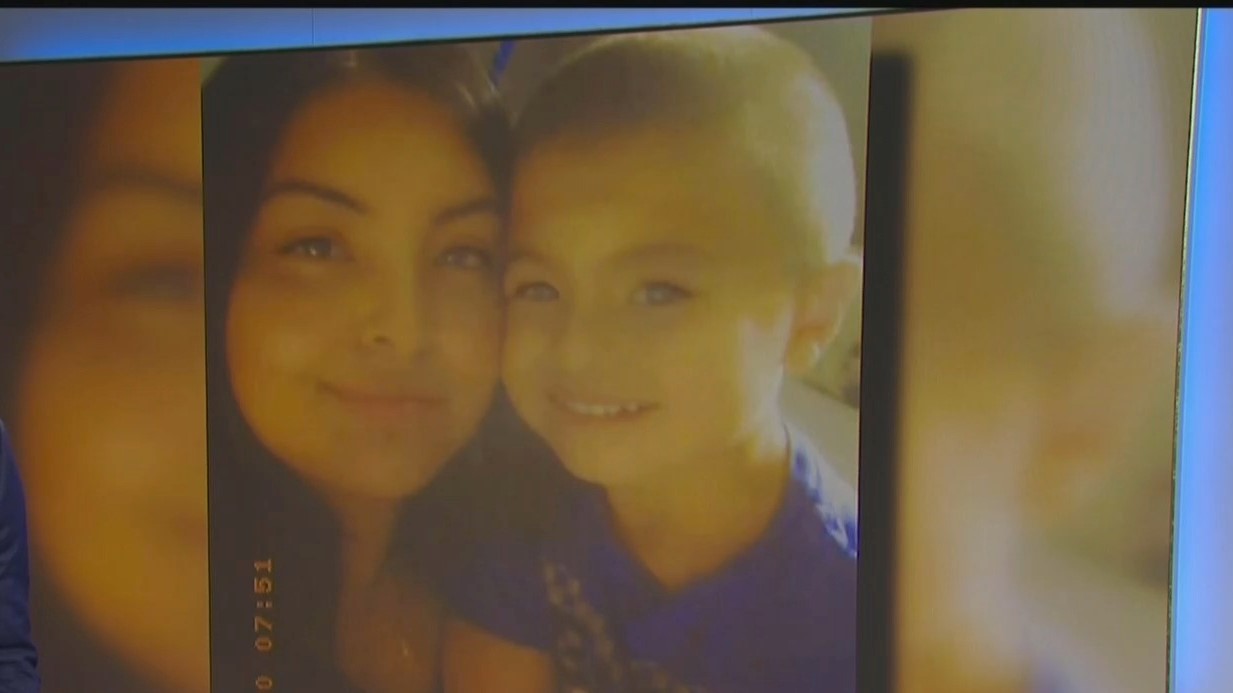 Boyfriend Sought in Shooting Deaths of Woman and Her Son, 6, in Baldwin Park 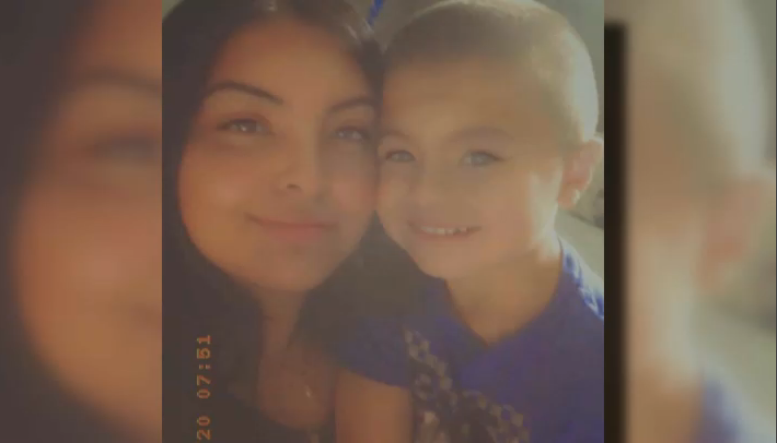 Jimenez said he feared for the safety of his former girlfriend and their son. Distance made it difficult for them to spend much time together, but he talked with them on the phone and usually received an angry response from the boyfriend, he said.

But Jimenez said he never suspected the aggressive behavior would come to this.

Angel was kindergartener at a school across the street from where he lived with his mother, 23-year-old Yesli Velazquez Gonzalez and her boyfriend, Rigoberto Covarrubias. Gonzalez worked as a classroom aide in the Baldwin Park School District.

A friend and colleague said Gonzalez always showed up to work happy.

"She had such a sweet disposition," said Claudia Barba, a friend and colleague. "She wanted to just help students.

A manhunt is underway after investigators say the boyfriend of a 23-year-old woman killed her and her 6-year-old boy. Hetty Chang reports for the NBC4 News at 11 p.m. on June 6, 2022.

"I'm angry that this man put her through so much, and she didn't deserve it. I wish that we could have all helped her."

Authorities said they are searching for Covarrubias in connection with the shooting deaths.

Gonzalez died at the scene of the shootings near Merced and Palm avenues. Angel died at a hospital.

If you or someone you know is experiencing domestic violence, contact the National Domestic Violence Hotline by calling 1-800-799-SAFE (7233), visiting www.thehotline.org or texting LOVEIS to 22522.