Bank Overdraft Fees Are Hitting Consumers Hard. Here's How to Avoid Them

According to a study by the Center for Responsible Lending, big banks collected more than $11 billion in overdraft fees in 2019.

At a time when every penny counts for many consumers, some say they're getting hammered with bank overdraft fees. And while many banks have pledged to help consumers during this financially difficult time, one consumer advocate says it's not always happening.

David Samra's internet marketing company was hit hard by the pandemic. He said his monthly income was dramatically cut. So when some bills, set up on auto-pay, hit his Bank of America checking account, they bounced. David says before he realized it, Bank of America charged him nearly $500 in overdraft fees.

"That $490, to me, that happened so fast my head was spinning," said Samra. "I couldn't even catch up at that point." Samra said he asked Bank of America to erase the fees, but it said no, giving him just a $35 credit. 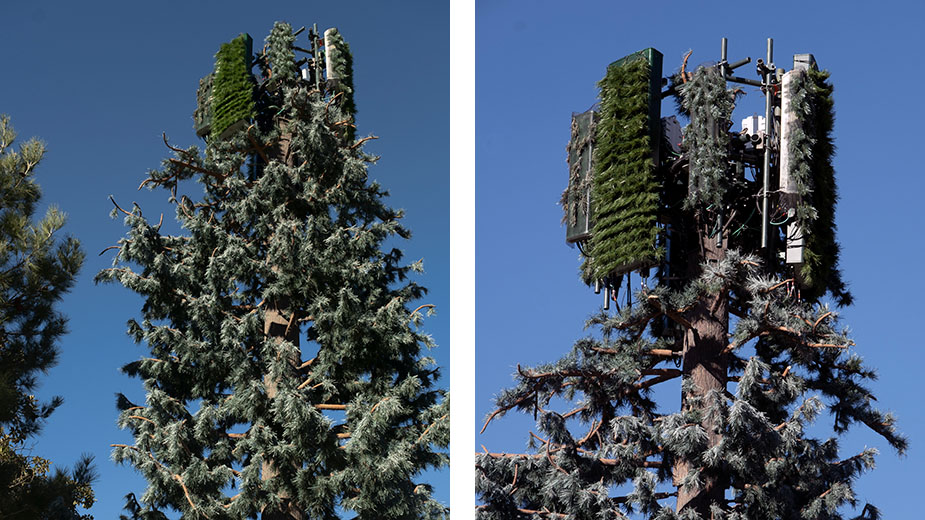 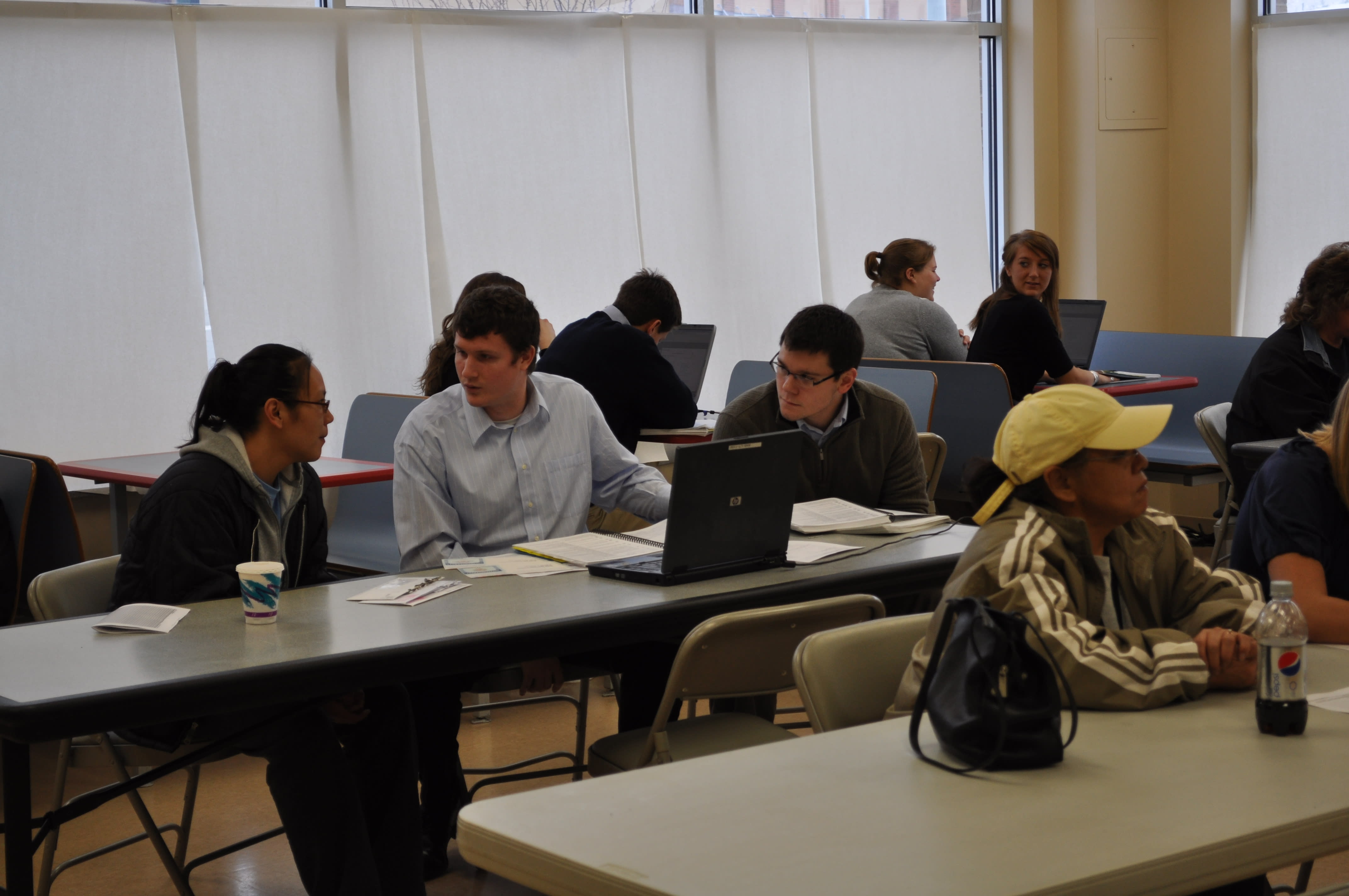 "They'll say, 'We're here to help you,' or 'Call us and we'll work with you,' but what we really need banks to do is say, 'We're going to stop charging overdraft fees during an economic and health crisis.'" said Borne'.

According to a study by the Center for Responsible Lending, big banks collected more than $11 billion in overdraft fees in 2019. The group says despite the pandemic, it didn't get any better in 2020. And according to the study, consumers in minority communities and those with low account balances are impacted the most.

"What we see is that overdraft fees end up piling up on people and knocking them out of the banking system altogether," said Borne'.

She says the way banks operate checking accounts needs more regulation, addressing issues like how much they can charge in overdraft fees and how often. Borne' points to the credit card industry. When a customer exceeds their credit limit, a bank can only charge them one fee. There's no similar rule in the checking industry.

"So it's really a prime example of a broken market where there just needs to be some reasonable rules of the road that banks abide by," said Borne'.

As for Samra, Bank of America eventually refunded his overdraft fees.

In a statement to the I-Team, the bank said: "We recognize and appreciate the challenges our clients have been facing due to the pandemic, and we are pleased we were able to resolve this client's issue. We've taken numerous steps to improve transparency and help clients avoid overdrafts over the past decade, including the elimination of overdraft fees on point-of-sale debit card transactions and the introduction of an account that prevents overdrafting. These efforts have helped our clients to avoid fees and manage their accounts more easily."

The American Bankers Association, a banking trade group, told the I-Team the industry is committed to ensuring that customers understand and make informed choices about overdraft protection.

Here are some tips they shared for avoiding overdraft fees: