Controversy Brews Over Beer-Drinking During Zoom School Board Meeting

“First it was a shock. No way could that have been a beer, maybe a root beer. Then we look back on the live and yup, that’s a Pacifico!” said Gregg Platto, school psychologist.

Some were raising eyebrows over a school board president raising a bottle during a Zoom board meeting.

It’s started a debate over things becoming a little too casual as many work from home during the coronavirus pandemic.

Covina’s Charter Oak School Board president Brian Akers was coming under fire for the May 7 teleconference.

Concerts at the Hollywood Bowl will not be part of Los Angeles' soundtrack of summer for the first time in the storied venue's 100-year history. Robert Kovacik reports for the NBC4 News at 5 p.m. on May 13, 2020.

“First it was a shock. No way could that have been a beer, maybe a root beer. Then we look back on the live and yup, that’s a Pacifico!” said Gregg Platto, school psychologist.

While some found it amusing, to say the least, some have gone as far as to ask for  Akers to step down from his position as school board president.

“What kind of decision is he making for our school and our kids drinking alcohol on the job?” Mechell Knight, former district worker, said.

A thief who stole $10,000 worth of kids baseball equipment in Murrieta is being sought after being caught on camera. On the NBC4 News May 12, 2020.

“There is no way I could be in a job and have that same Zoom conference and take a swig of a drink. That’s unacceptable,” said parent Dyane Langis.

Charter Oak School Board Vice president Gregg Peterson says the school board is aware of the drinking incident and it will be addressed.

“I would like to see him resign due to the fact that if it was anybody else caught drinking on the job, you would be walked off the premises at that point in time,” said John Sitz, parent of former student.

Akers did not want to appear on camera for NBCLA, but he did issue a statement:

“We are elected officers and we are here to represent our kids and make decisions for our district and we also have to be role models,” Peterson said.

It’s now up to the school board to decide what action, if any will be taken.

“if it’s not important for him to be sober while he’s making a decision he should resign and let somebody take his seat,” Knight said. 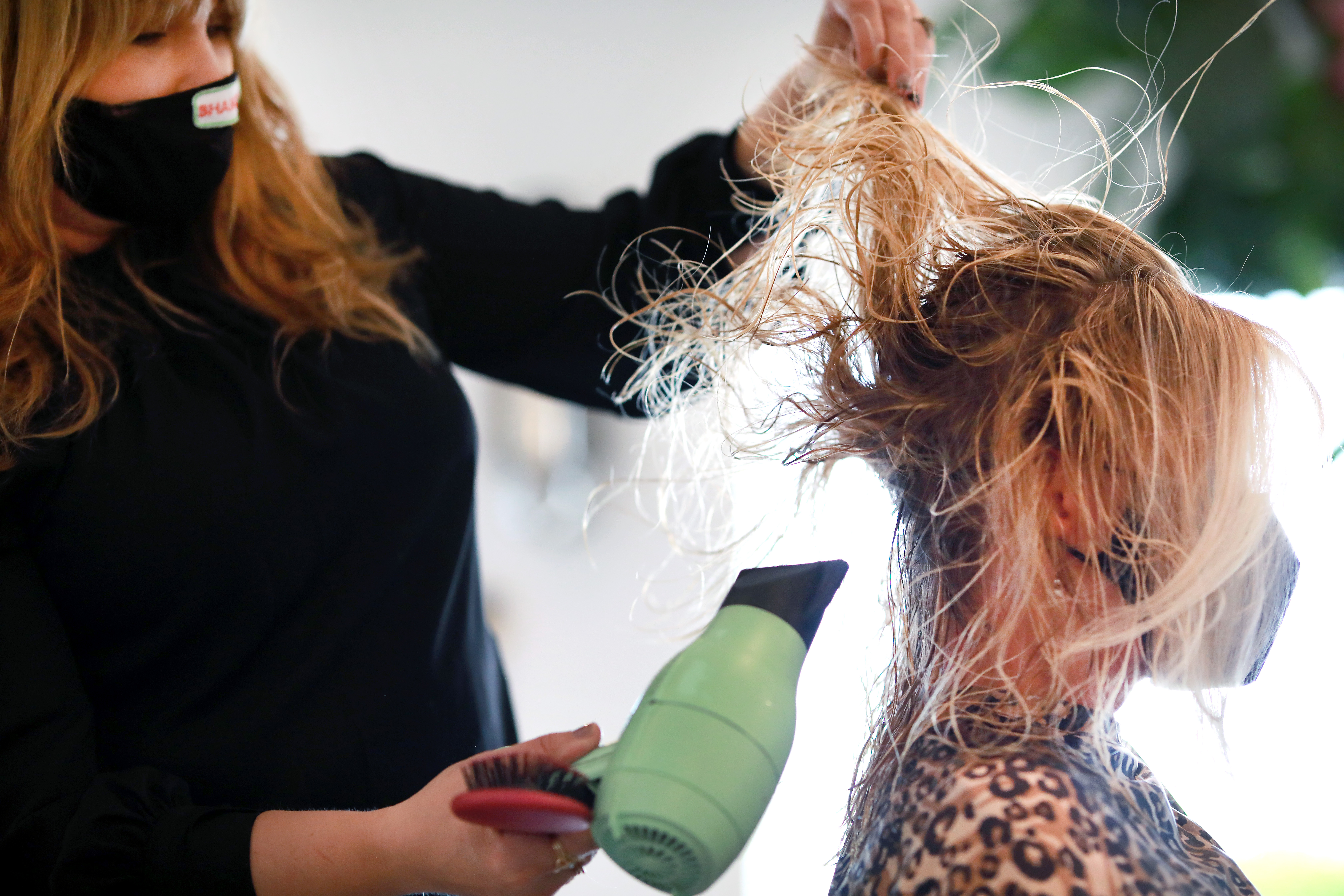 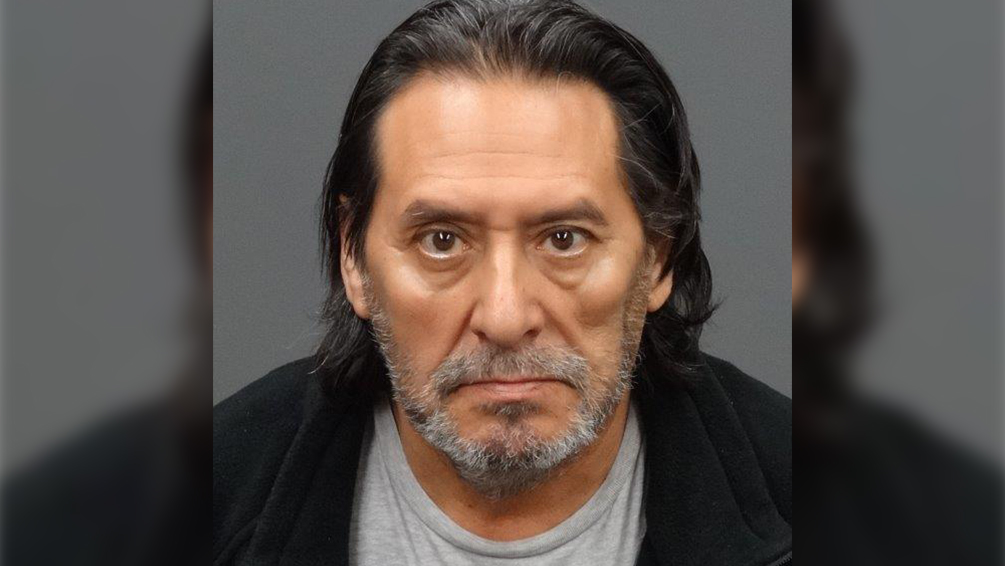 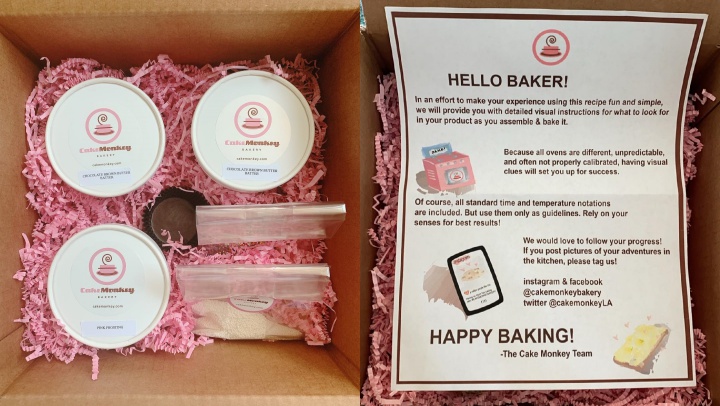