Scandal-plagued Bell finally has a City Council. Five newly elected members were sworn in just after 7 p.m. at the packed Bell Community Center.

"Let's get this show on the road, we've been waiting a long, long time," Assemblyman Richard Lara said in his opening remarks to a packed house.

One by one, councilmember-elect officials approached the podium and were sworn in to loud applause. Ali Saleh, Violeta Alvarez, Danny Harber, Ana Maria Quintana, and Nestor Valencia took the oath of office. 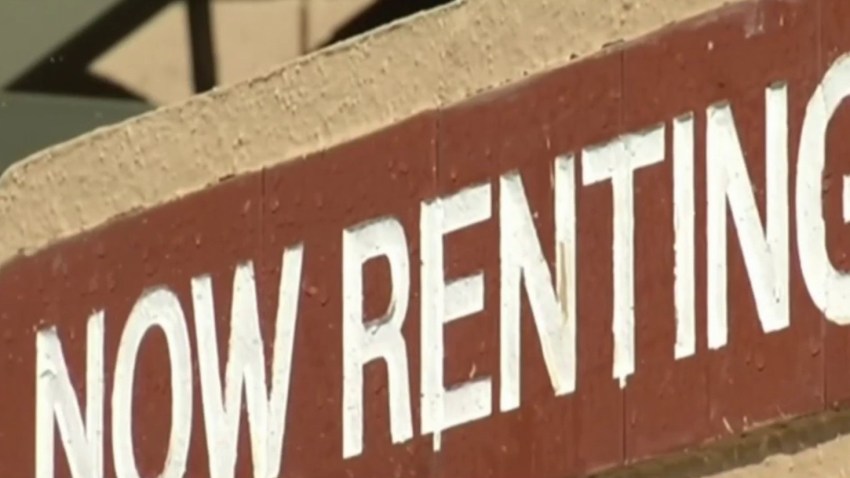 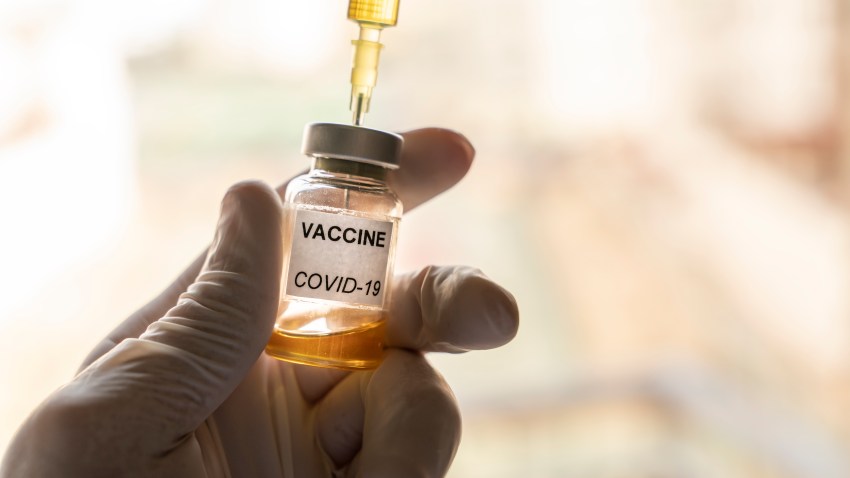 The event was delayed until Thursday because most of the previous council have been indicted on public corruption charges, leaving the city without any leadership. Bell law requires the City Council to declare election results official after they are certified by the city clerk.

However, a judge's Feb. 17 order requiring Mayor Oscar Hernandez and council members Teresa Jacobo and George Mirabal to stay at least 100 yards away from City Hall made it impossible for the council to have a quorum meet to certify the results of the March 8 election.

To remedy that problem, Assemblyman Ricardo Lara, D-Bell Gardens, authored AB93, giving the Los Angeles County Board of Supervisors the authority to declare the results official in the absence of a functioning city council.

The bill was signed into law by Gov. Jerry Brown on March 21 and took effect immediately.

The board certified the raw election data March 22. That data was then sent to Bell's city clerk, who made her own certification and returned the results to the board, which gave its final approval Tuesday.

Eight Bell city officials -- including four sitting council members -- were charged with a variety of corruption charges for allegedly bilking public funds through hefty salaries and loans of taxpayer dollars.

Bell voters recalled Jacobo and elected replacements for her, Hernandez and Mirabal, who did not seek re-election, and former Councilman Luis Artiga, who had already resigned.

The fifth council member, Lorenzo Velez, the only incumbent who was not indicted, was defeated in his re-election bid.

The new Council will confront a number of significant challenges. They include a $3.5 million to $4.5 million budget deficit, the city's default on an outstanding $35 million bond issue and whether to maintain a police force or let the sheriff's department take over local law enforcement.