Beresford-Redman, 49, returned to California earlier this year after serving 7 1/2 years of a 12-year prison sentence imposed on him in March 2015 in Mexico for the death of 41-year-old Monica Beresford-Redmond.

A former Hollywood television producer released in 2019 from a Mexican prison, where he served time for the 2010 killing of his wife, won the right Wednesday to partially terminate the guardianship of his children, which his mother has held for nearly a decade.

Los Angeles Superior Court Judge Michael Small said he received no opposition to Bruce Beresford-Redman's request to end Juanita Beresford-Redman's physical guardianship of the girl and boy, who were 15 and 13 years old, respectively, when the petition was filed Feb. 26.

The children's paternal grandmother will remain the guardian of their estates, keeping her in charge of their financial affairs.

Beresford-Redman, 49, returned to California earlier this year after serving 7 1/2 years of a 12-year prison sentence imposed on him in March 2015 in Mexico for the death of 41-year-old Monica Beresford-Redmond. Her body was found in April 2010 in a sewer at the Moon Palace Hotel in Cancun, where the couple was vacationing.

In a telephone conference call with the judge from Nevada, Beresford-Redman said the criminal case against him in Mexico is closed, although he is still trying to clear his name. Asked by the judge where he will be living with the children, the former "Survivor'' producer replied, "My intention is to reside in Las Vegas.''

Beresford-Redman said that as today's court hearing was taking place, his children were taking online school classes while being supervised by his girlfriend's sister.

Juanita Beresford-Redman and her late husband, David Beresford Redman, who died in November 2018 at age 85, were named guardians of the persons of their grandchildren in November 2010. He also was the lone guardian of the children's estate until his death, after which, his widow was appointed to the position in December.

Juanita Beresford-Redman, who also was on the telephone conference call to the court, said she supported her son's petition. The judge also noted that a court investigator who prepared a report on the petition and a lawyer for the children both agreed the guardianship termination was appropriate.

Beresford-Redman provided notice to his late wife's two sisters, Jeane Burgos and Carla Burgos Van Bastelar, when he filed his petition. Their sibling owned the Zabumba Bar & Restaurant, a Brazilian eatery on Venice Boulevard in Palms, at the time of her death. 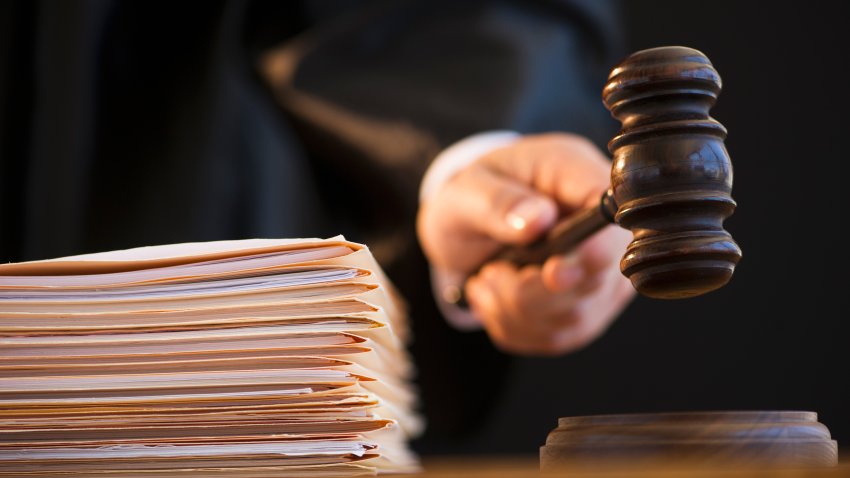