‘One of the Best Dummies We Have Ever Seen': CHP Busts Driver With Carpool Mannequin

"To clarify, we are referring to this fake passenger 😂," CHP said.

This one is pretty impressive.

The California Highway Patrol busted a carpool driver in Baldwin Park, and to be honest, it's a bit difficult to figure out how they even spotted the mannequin in the passenger seat.

"Fake passenger to avoid a carpool ticket? Or Disneyland animatronic just trying to assimilate to normal life outside the park? Should we ticket for violation or give a warning based purely on ingenuity?" the CHP quipped in a Facebook post, featuring an image of a very life-like looking dummy.

Fake passenger to avoid a carpool ticket? Or Disneyland animatronic just trying to assimilate to normal life outside the...

The dummy, complete with face mask, reading glasses, sunglasses in his -- or its? -- shirt pocket, and baseball cap, is a pretty good fake -- the dummy even has facial wrinkles and some graying hair. 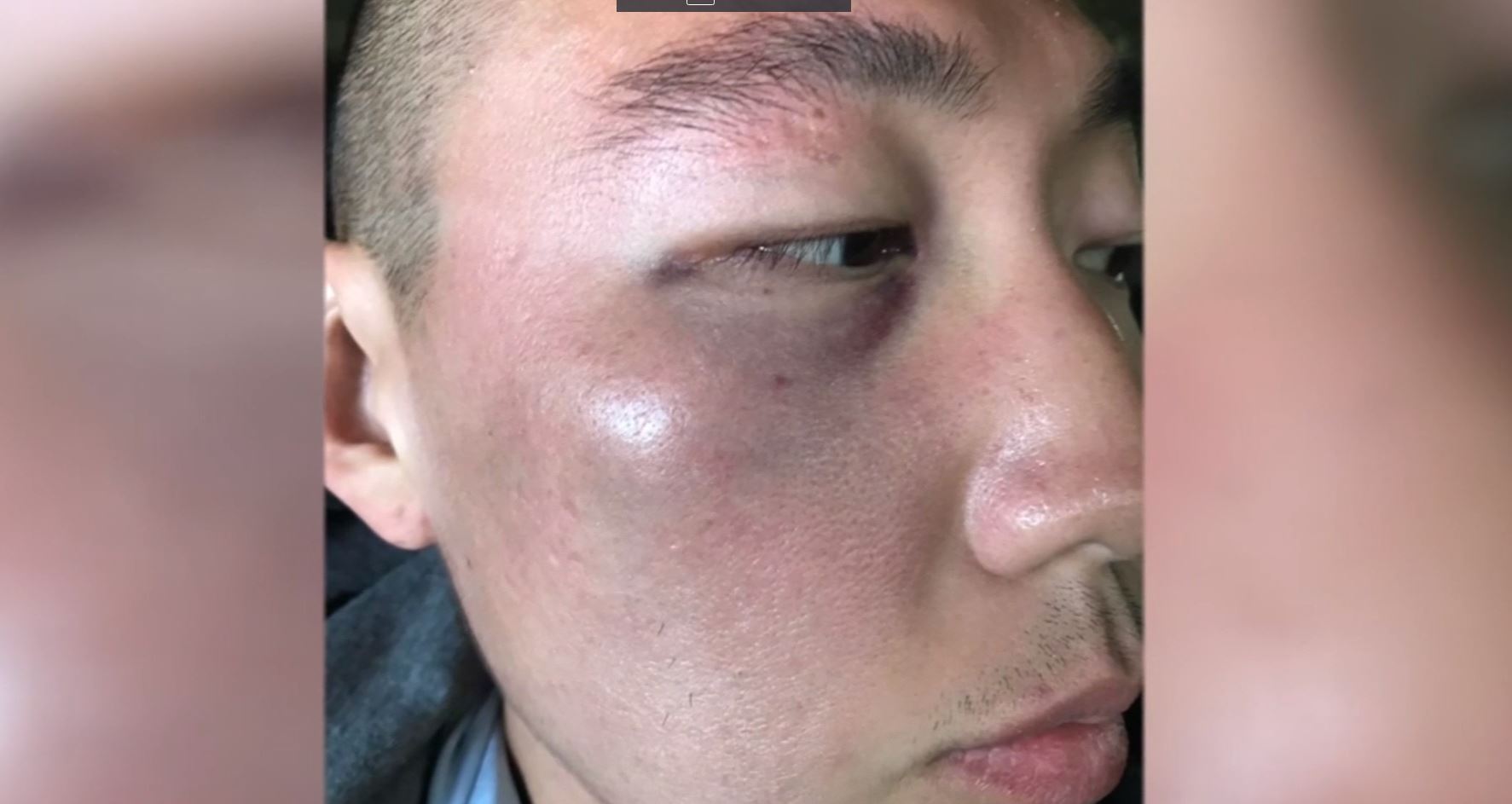 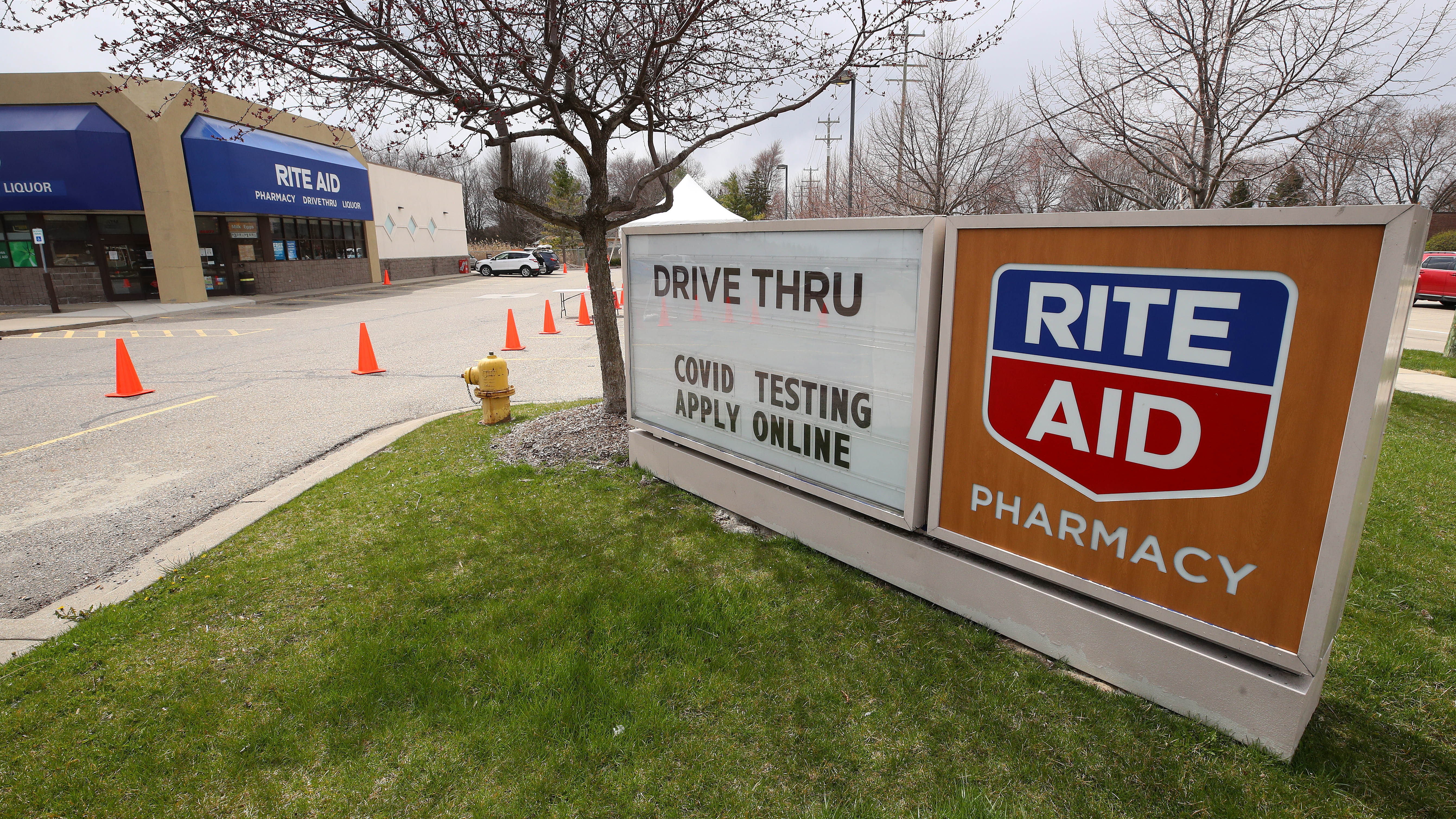 The CHP said the Toyota Tacoma traveling in the carpool lane on the 210 Freeway near the Grand Avenue exit in Glendora raised a few flags last Friday.

The officer was driving next to the Tacoma and noticed the passenger was not moving.

The officer pulled the driver over for tinted windows, and after the windows were rolled down, it was apparent that the passenger was not a real life person.

8-month-old “Humphrey” is the first koala to be born at Taronga Zoo in over a year.

The driver told the officer he had been driving with the dummy -- wearing a mask and sans mask -- for a year and half before getting pulled over.

The driver was given a ticket for carpool violation.