Beware of Beach Hazards Until Saturday Evening at Some LA Beaches

Waves are reaching heights between four and seven feet tall, and lifeguard towers had to be moved back as much as 10 feet.

Los Angeles, Ventura and Orange Counties could see high tides, strong rip currents and other dangerous conditions for all but the most experienced of surfers and swimmers.

The Los Angeles County Fire Department Lifeguards have issued a Beach Hazard Advisory for beaches in Los Angeles and Ventura Counties, which will in effect until Saturday evening.

A "significant South Swell" is coming in to the LA County area, lifeguards said in a statement on Twitter early Friday morning. Due to that swell, "elevated surf, high tides, and strong current lateral and rip currents will exist at all beach locations."

Breaking waves are reaching heights between four and six feet tall, while local wave sets are getting as high as seven feet.

The lifeguards urged caution, telling beachgoers to only swim in front of open lifeguard towers, and asking inexperienced swimmers not to swim at all in the hazardous conditions.

They also asked swimmers to stay off rocks, which can become deadly in ocean conditions like those Friday.

"There is an increased risk of ocean drowning since rip currents can pull swimmers and surfers out to sea," they said. "Waves can wash people off beaches and rocks and capsize small boats nearshore."

The following Malibu-area beaches were affected by the strong tides and waves early Friday morning, according to the Los Angeles County Department of Beaches and Harbors: 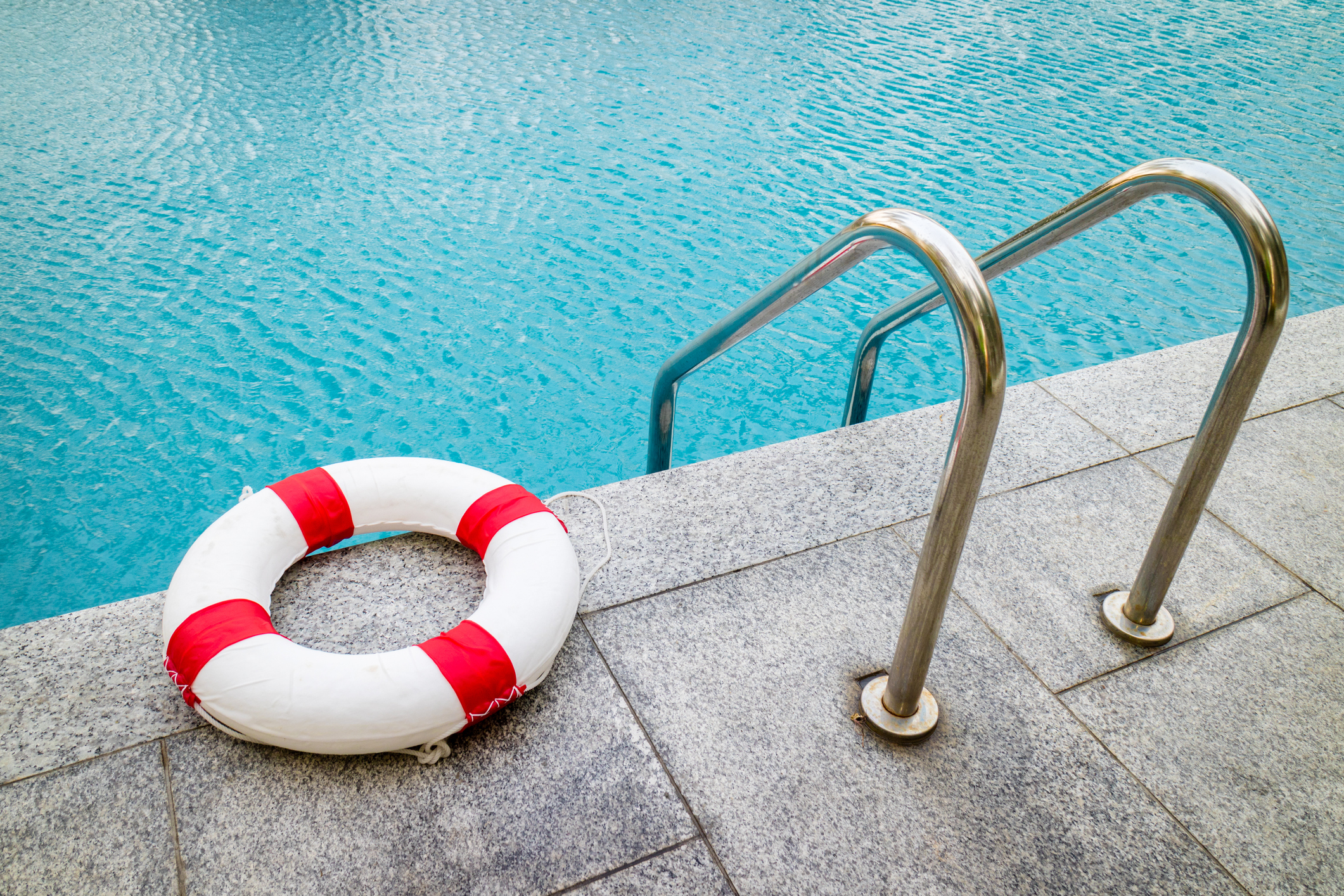 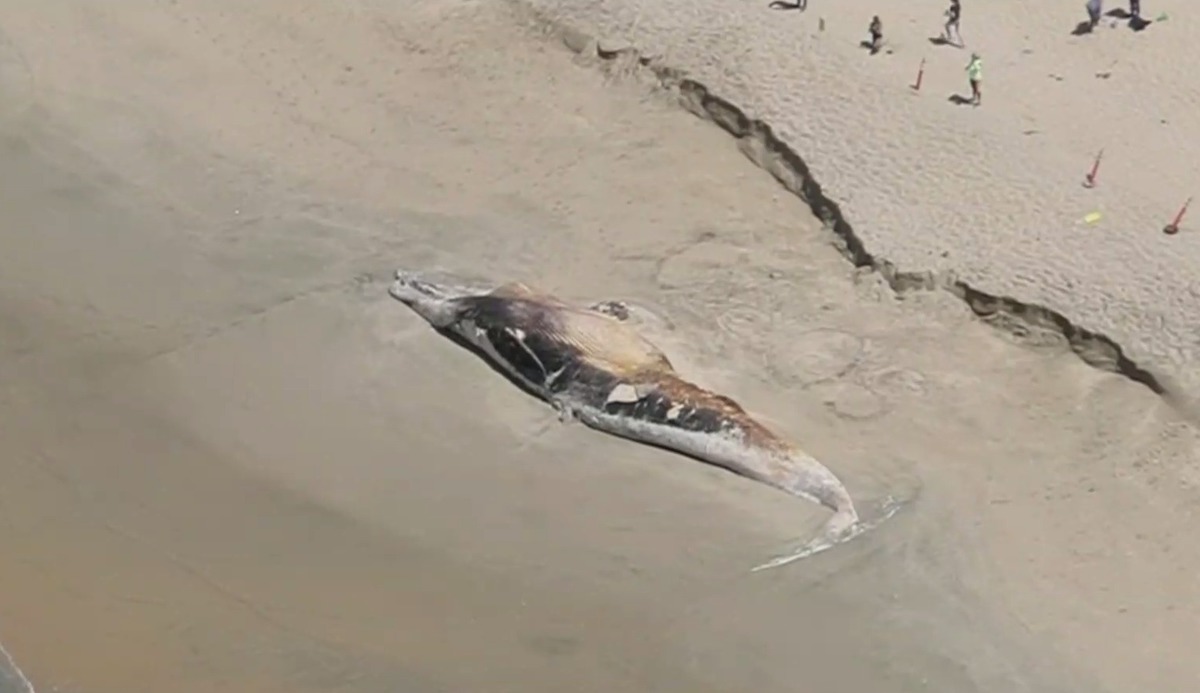 Carcass of Dead Whale Hauled Away From Beach in Orange County 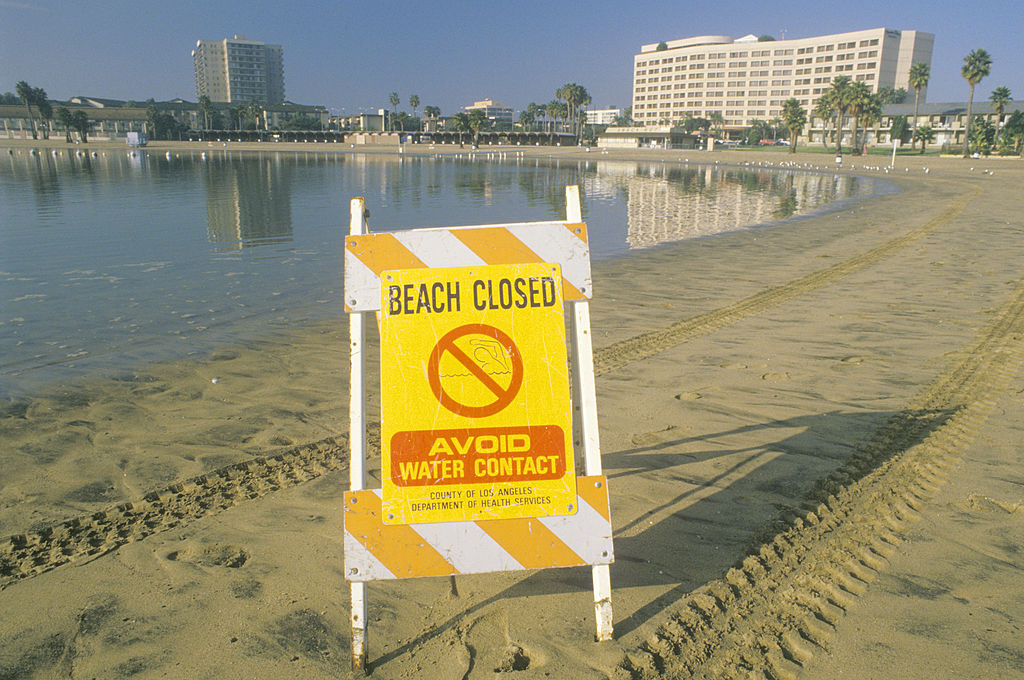 The highest surf will be on exposed, south-facing beaches, and tidal overflow is possible, especially during evening high tides.

Video of Zuma Beach from Thursday shows two lifeguards on a lifeguard tower surrounded by water from incoming waves, with more large waves crashing on the surf in front of the outpost. As of Friday, parts of Zuma were closed down because of the flooding there.

The department was also working on measures overnight to prevent further erosion of Point Dume road. Around 1 p.m. on Friday, it announced on Twitter that the Point Dume access road would remain closed for at least 72 hours, to vehicles and pedestrians, while damage was assessed.

"Today, stay out of the water," experienced surfer Chris Blanco warned less experienced swimmers from the beach. "You get six footers, maybe a couple of eight footers coming in, you could be in some trouble."