In a subtle but powerful gesture, Beyoncé recognized the Mexican icon on her website.

In a simple but powerful gesture, Beyoncé -- best known to fans as Queen Bey -- paid tribute to late legendary musician and icon Vicente Fernández after news of his death broke Dec. 12.

The image of Vicente Fernández wearing tradition mariachi garb on an all black background, staring into the distance with a sober expression, appears on her website with the wording, "Rest in Peace."

Although the pop icon did not work with the "Chente," she did work with his son, Alejandro Fernández.

The song Amor Gitano, which translates to "gypsy love," was released in 2007. 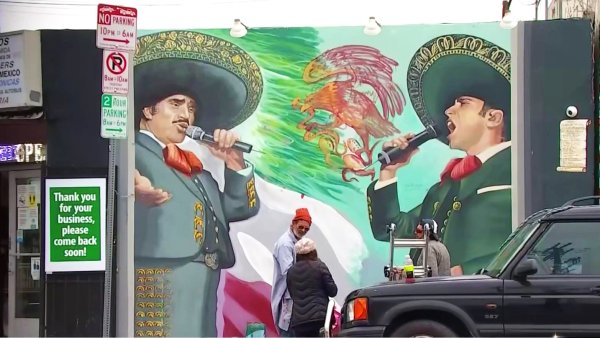 ‘Even Though I'm Not Home, I Feel at Home.' Man Paints Vicente Fernández Mural in Pacoima 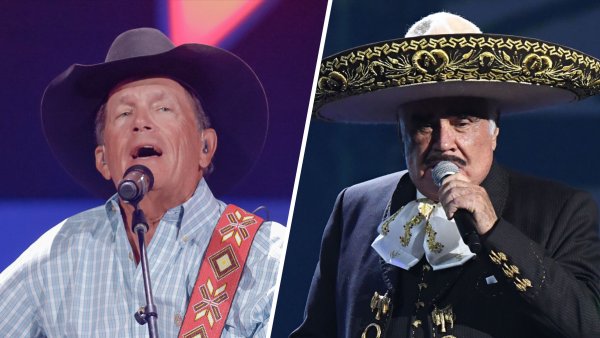 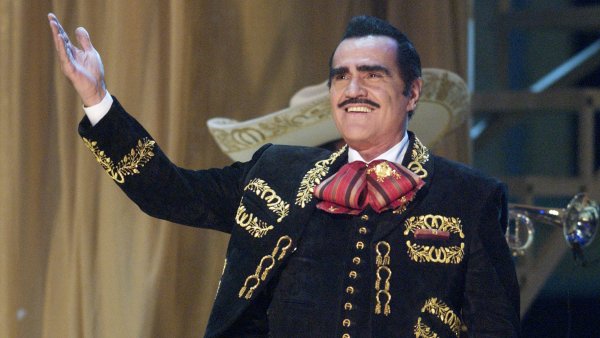 Some users on social media said the tribute is when "royalty recognizes royalty."

She's one of many artists who have paid tribute to the Mexican idol, including the "king of country" George Strait.

News of Fernández's death broke Sunday via his Instagram page.

Fernández was plagued by health issues for years, and also suffered from Guillain-Barré syndrome. He was hospitalized for four months after a fall at his ranch.

Fernández was buried at his ranch near the city of Guadalajara, his family said.

Fernández, also known as "Chente," was known for his operatic range, his songs of heartbreak, and he was compared to Frank Sinatra.

Fans congregated at his Hollywood Walk of Fame star Sunday evening, playing music and weeping for his loss, when shots rang out. The man accused of opening fire was taken into custody, the Los Angeles Police Department said.

Vicente Fernández, the Mexican cultural icon whose decades-long career in music and TV brought him international fame, has died at 81.