"Come and talk to us," said Ryan Moreno, detective with the LAPD, said in a message to the driver. "We can get your side of the story, what happened."

A bicyclist was killed in a hit-and-run crash overnight, and police are still trying to track down the driver who fled.

Investigators spoke with several witnesses Tuesday morning, gathering information from individuals who were driving or walking by when the crash occurred.

According to traffic detective, the crash took place around 11:30 p.m. Monday.

Officials believe, based on witness statements so far, that the driver was traveling westbound on Martin Luther King Jr. Boulevard at a high rate of speed when the vehicle struck the bicyclist as he was crossing Hoover Street.

The victim, a man in his 30s, was thrown across the street and landed in the middle of the intersection.

He was transported to a local hospital, where he later died.

Witnesses told police the car took off after the crash. Detectives had a message for the driver early Tuesday morning.

"Come and talk to us," said Ryan Moreno, detective with the LAPD. "We can get your side of the story, what happened."

"I know they probably didn't intend for this to happen, they were driving and it was probably just a really bad accident, but it's the choices that were made after the accident that make this a crime and what it is."

"We're hoping this person will just come forward and explain their side," Moreno said. 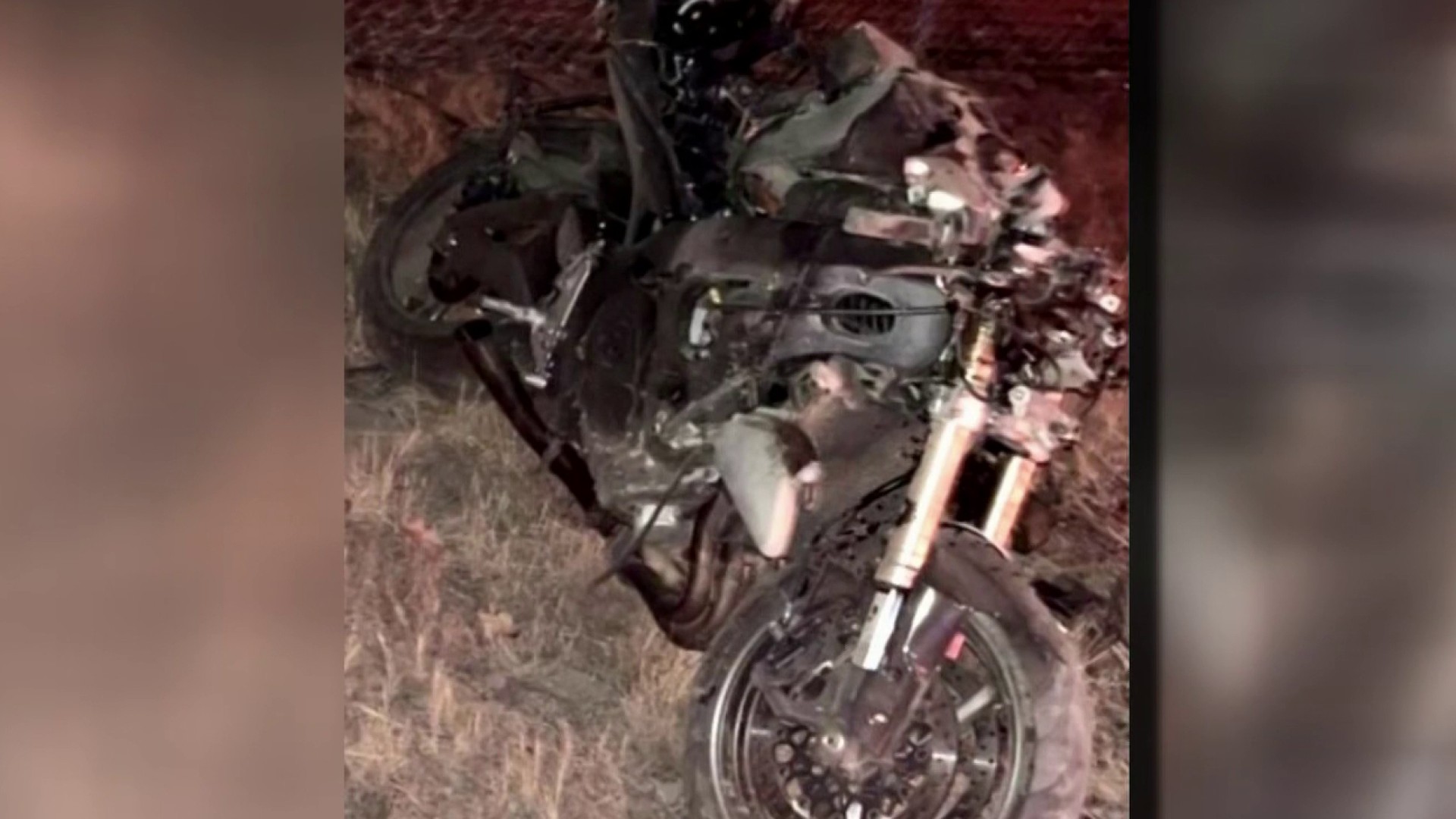 Detective say they are looking for a gray-colored sedan, but they do not yet have much information beyond that. They hope surveillance cameras from businesses in the area may provide additional details.

Police also want to remind the public that being in a crash doesn't necessarily mean you have committed a crime, but it's the circumstances of what you do afterwards that can change everything.