A California photographer captured an unusual animal attack in the Angeles National Forest: a black bear beating up Santa Claus.

Glendora native Robert Martinez has 10 cameras set up to watch wildlife, and put a Father Christmas doll in front of one of them in the hope of attracting the attention of a mountain lion.

And while one did stop to stare at the doll before padding away, it was a carnivore of a different kind that made his efforts worthwhile.

The black bear decided to have some fun with the Santa doll on Monday, knocking it over and smacking it around with it until he got bored. 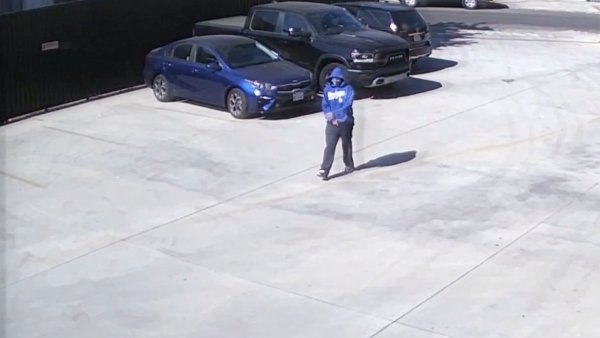 Amazingly, Martinez said he had not seen a bear in the area for the past 2 months.