"Black and brown people 4-1 are more likely to be arrested to experience the ramifications around criminal justice associated with cannabis," said the founder of 4thMVMT, a company providing Black and brown entrepreneurs with free business and management training, assistance with securing store fronts and licensing, and even investment.

Starting a business isn’t easy, but a social equity company is trying to even the playing field for Black entrepreneurs — specifically those most affected by the war on drugs.

"I grew up in the Crenshaw District. I went to all of those schools. I had no economic background," Aja Allen said.

Allen is now an entrepreneur, with her very own store Sixty Four & Hope on La Cienega Boulevard and Gutherie Avenue in Central LA.

"Luxury retail. We really want to bring beauty and light back to this community," she said.

It's still a work in progress, but come June, it will look sleek and modern, and will provide a space offering luxury cannabis products in the Mid-City area.

"I feel so powerful to be able to to have an opportunity like this," she said.

It's an opportunity she never thought was possible, especially as a young Black woman with no capital.

A social equity company called 4thMVMT is trying to change that.

The company provides Black and brown entrepreneurs with free business and management training, assistance with securing store fronts and licensing, and even investment.

"There’s no way I would have been able to sustain rent on a 4,200-square-foot store for a year and a half on my own," Allen said.

Karim Webb, founder of 4thMVMT, said the company was started to help Black entrepreneurs tap into the cannabis industry when marijuana was legalized in California. 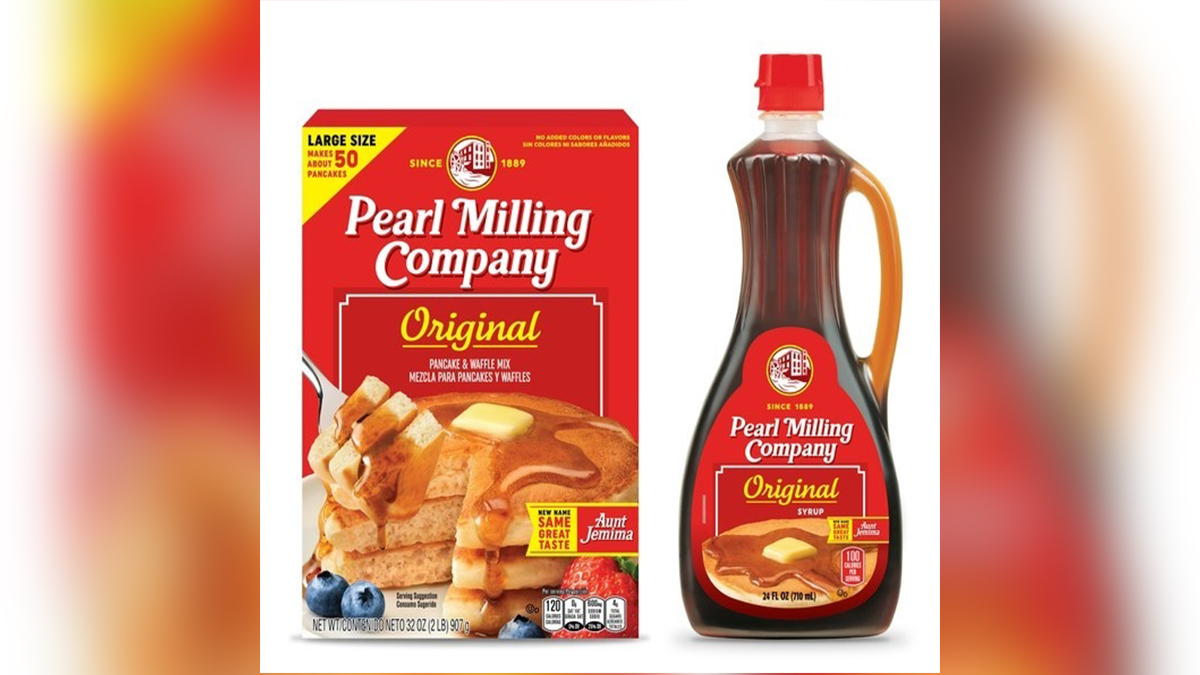 Goodbye Aunt Jemima! The Pancake Syrup With a Racist History Has a Brand New Name 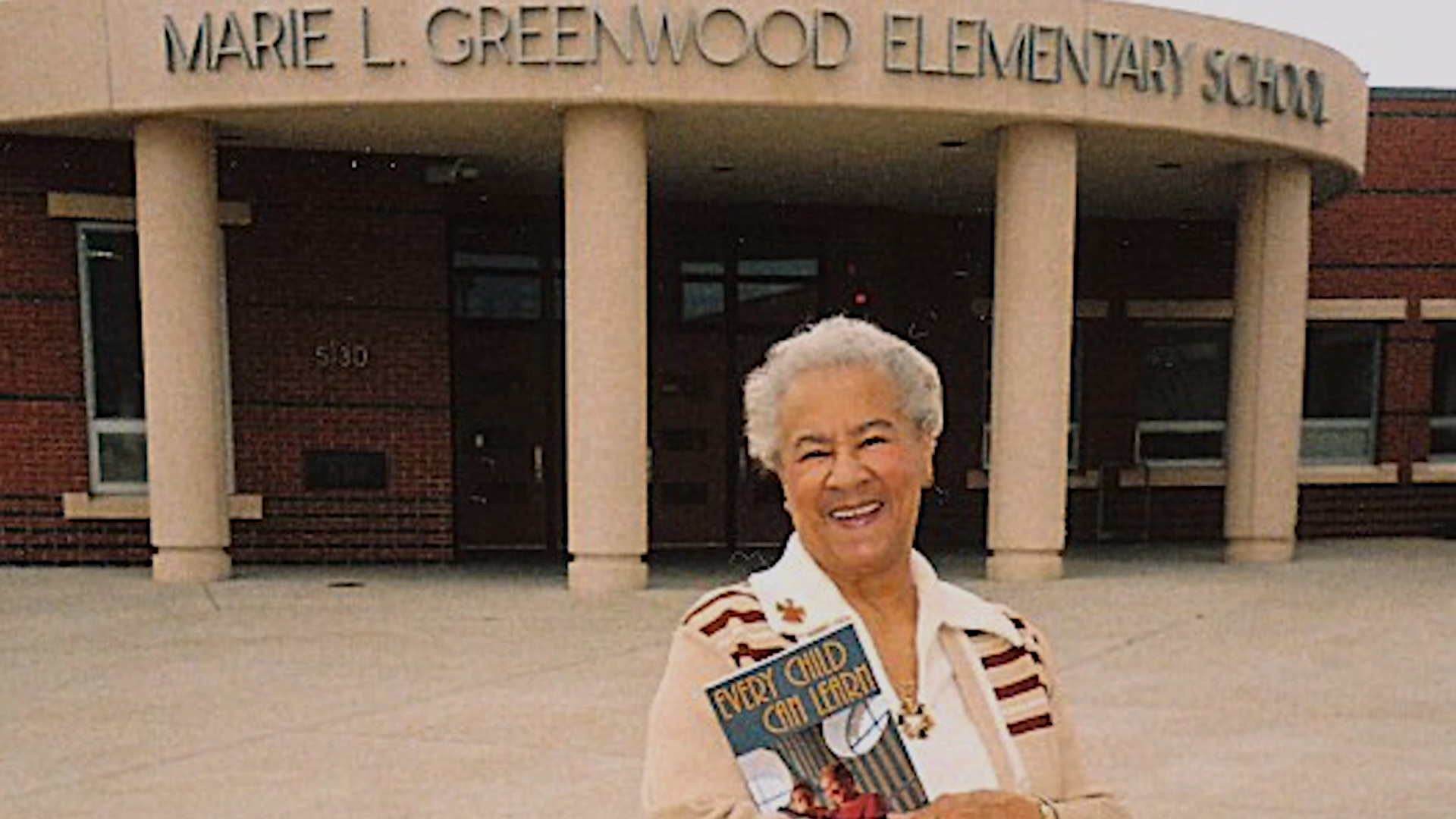 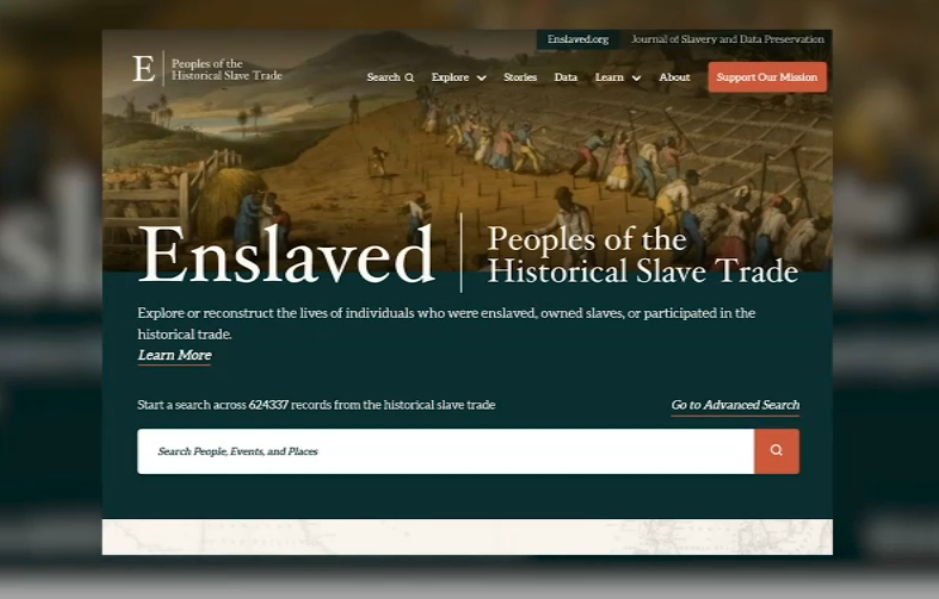 "Black and brown people 4-1 are more likely to be arrested to experience the ramifications around criminal justice associated with cannabis," Webb said.

Webb wanted to ensure the people who were affected by the war on drugs had access to LA's cannabis sale licenses set aside for such communities.

"There is a way to be able to empower people who otherwise wouldn’t have had an opportunity to compete at the highest level in this industry," Webb said.

Now Allen and 20 other business owners like her will be able to open dispensaries - owning 81% of their business, with the chance to grow wealth — and change the lives of their families and their community.