Black Lives Matter-LA filed suit Friday in federal court against the Los Angeles Police Department and its chief, alleging the recent mass detention of more than 2,600 peaceful protesters, held handcuffed on buses without access to bathroom facilities, water or food, was a violation of rights under the U.S. and California constitutions.

The suit seeks damages, declaratory, and injunctive relief on behalf of a class of thousands of protesters who allegedly sustained injuries by police and were subject to excessive detention without access to bathrooms or medical care. 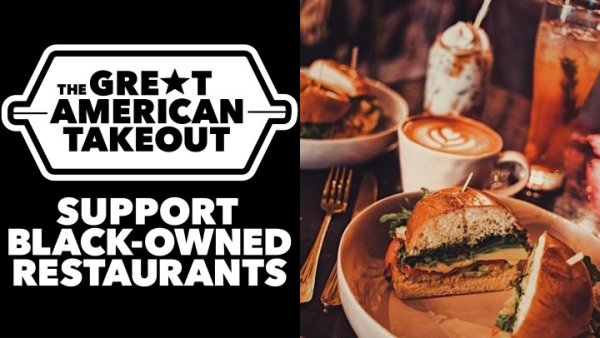 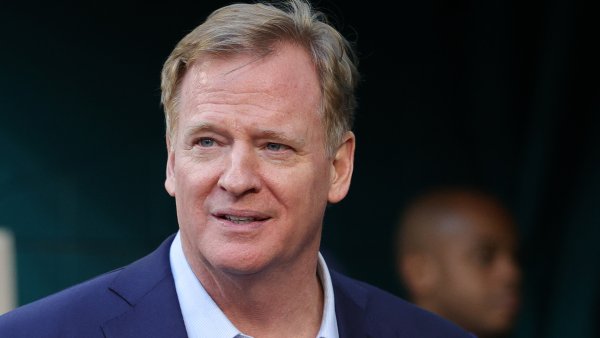 NFL Condemns Racism, Admits ‘We Were Wrong' Not to Listen to Player Protests 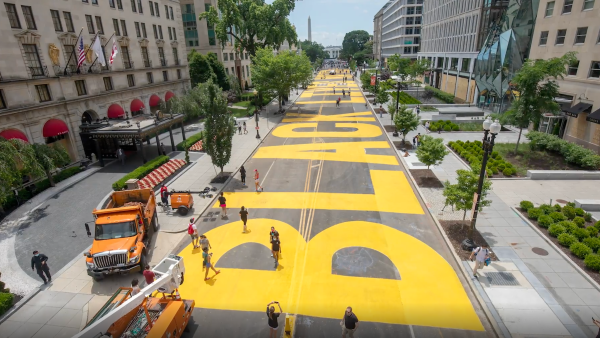 According to BLM-LA, while protesters were peacefully engaged in lawful First Amendment protests, 'the LAPD used force to terminate the protests, including indiscriminate use of so-called less lethal' weapons that caused injury.''

The suit, also filed on behalf of the Los Angeles Community Action Network and two of its members, alleges that the LAPD's use of kettling, "a crowd-control tactic in which protesters were kept tightly handcuffed on buses for hours'' -- without access to bathrooms, food or water -- violated their civil rights.

The 23-page complaint contains the alleged accounts of protesters detained in large groups during the week's protests.

Protesters said they were transported to LAPD jails around the city.

All were held on buses or off-loaded into garages and similar facilities, where they were held handcuffed behind their backs, protesters allege.

"All members of the arrest class were held in this manner for a minimum of several hours, with some held more than 12 hours in these excruciatingly painful conditions," the lawsuit contends.

"The class members experienced numbness in their hands and requests to loosen the zip ties or remove them went unanswered. Without access to bathrooms, arrestees were compelled to urinate on themselves."

The complaint contends that LAPD's actions further interfered with BLM-LA's right to assembly and speech." The plaintiffs seek a court order halting the practices, policies, and customs'' of the police responding to future gatherings.

The proposed class would include at least 10,000 persons who were allegedly 'struck by so-called rubber bullets' and/or baton strikes administered without lawful justification,'' contrary to proper use, to inflict maximum injury, BLM-LA contends.

Kath Rogers, executive director of the National Lawyers Guild of Los Angeles, said that at least 575 protesters have signed up with her organization for criminal defense after they were arrested and held "in terrible conditions."

The plaintiffs also allege that the demonstrations did not fall under the definition of an unlawful assembly -- even as law enforcement declared the BLM-LA protests as such.

The LAPD and Los Angeles Mayor Eric Garcetti "applied a ham-handed approach, silencing everyone. Nearly 3,000 people were arrested as a result," plaintiffs allege in the lawsuit.

On Wednesday, the American Civil Liberties Union filed suit in federal court against the city and county of Los Angeles on behalf of BLM-LA, protesters, journalists and others, describing the curfews imposed throughout Southern California as "draconian'' and unconstitutional.

ACLU claims that the curfews were a violation of the First Amendment because they suppressed all political protest in the evening hours, and restrictions against movement outside of working hours is a violation of the constitution's protection of freedom of movement.