A Black Mother Died After a C-Section in 2016. Her Family Filed a Lawsuit Claiming Her Race Led to Poor Care

Cedars-Sinai Medical Center in LA denies the allegations, rejecting any mischaracterization of its culture and values.

The family of a woman who died at Cedars-Sinai Medical Center following a C-section has filed a civil rights lawsuit against the hospital claiming she received poor care because she was African American.

“My wife would be here with her boys if it wasn’t for the color of her skin,” Charles Johnson said.

Johnson alleges that systemic racism in the health care industry led to the death of his 39-year-old wife Kira Johnson. 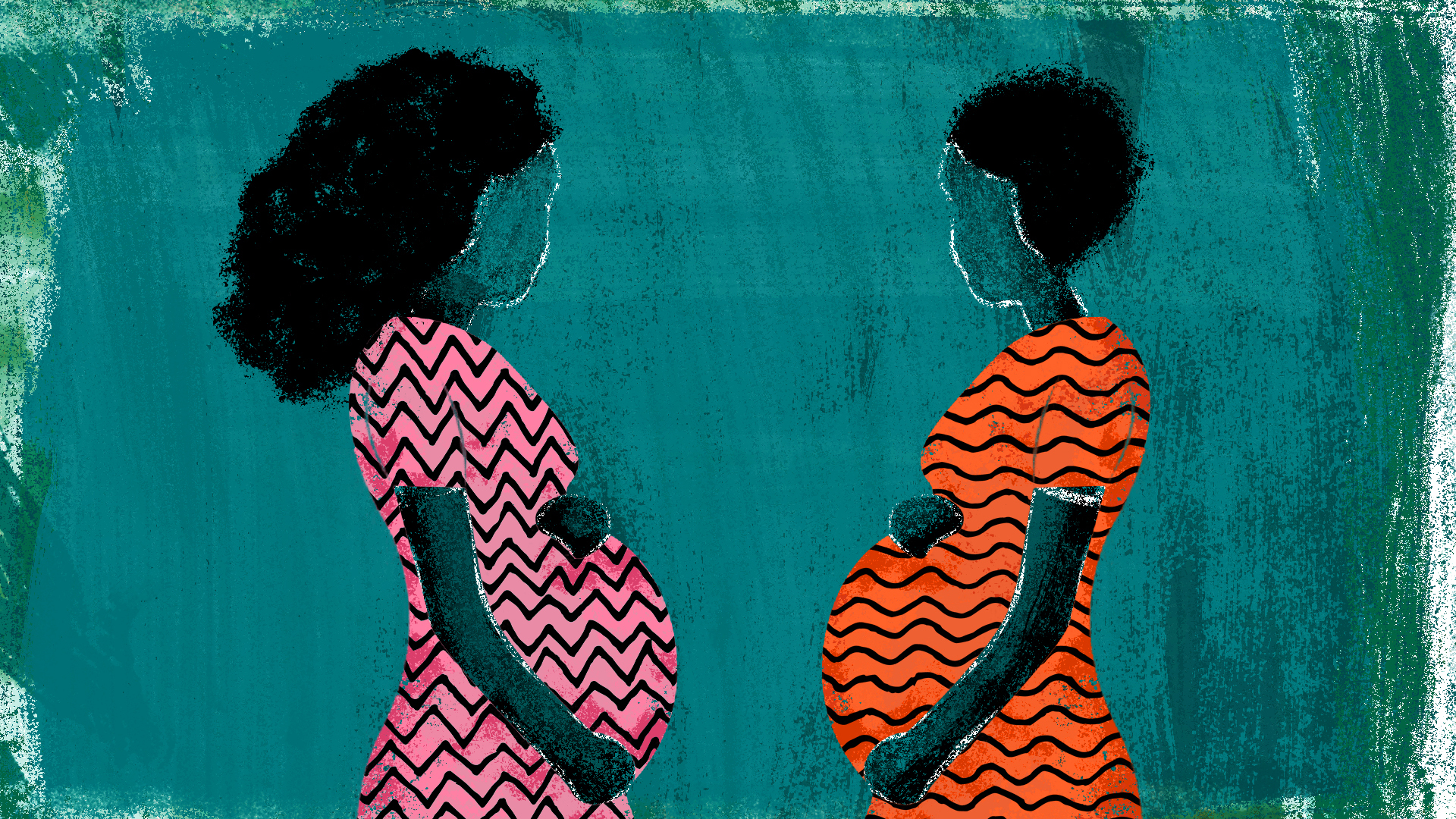 She Grew Up Hearing Black Moms Are More Likely To Die in Childbirth. Now She's Pregnant 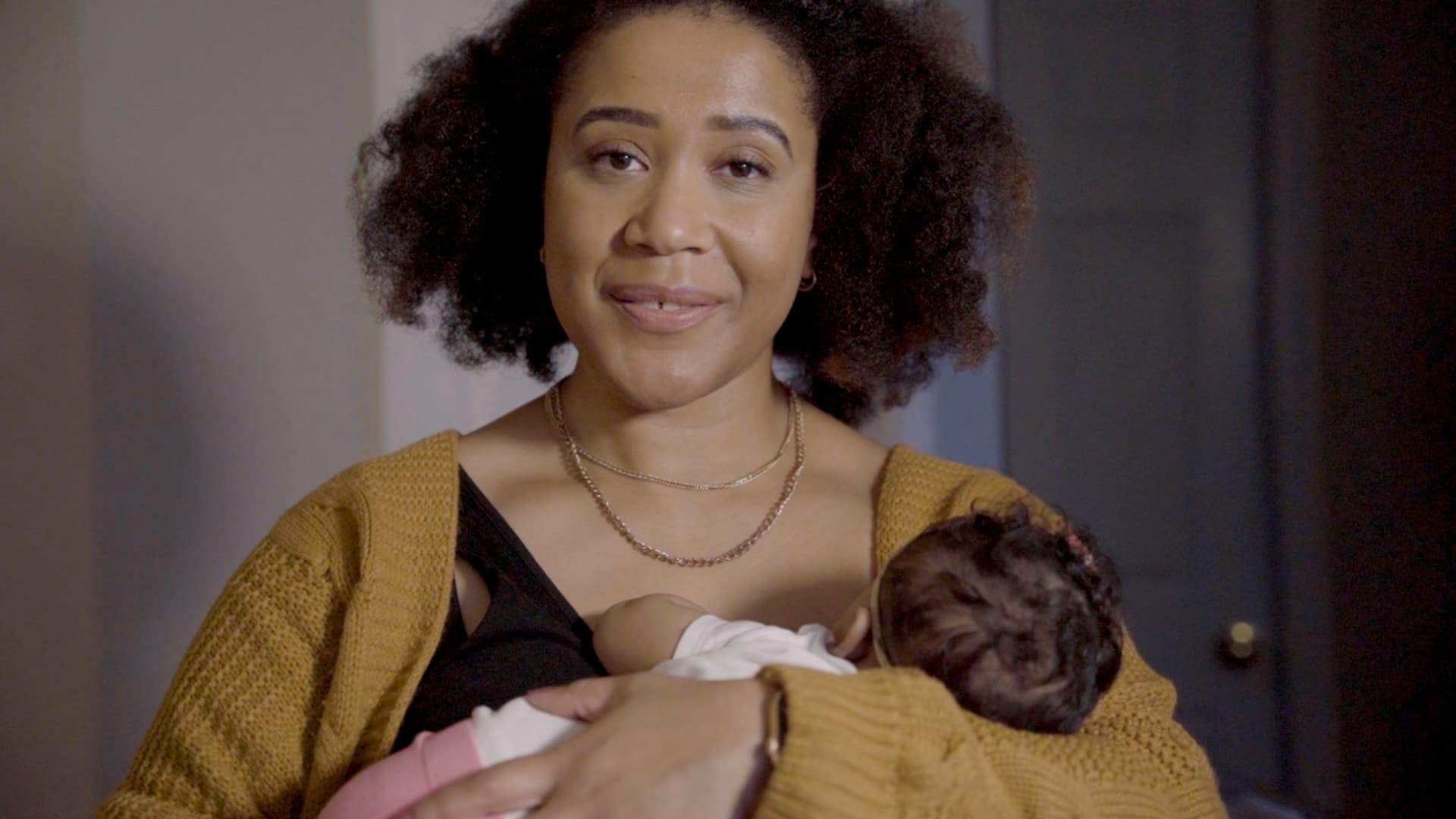 Kira died at Cedars-Sinai Medical Center in LA in April of 2016 following the scheduled C-section delivery of her son Langston.

While the baby was born healthy, Johnson says his wife was bleeding internally for 10 hours. He claims in the lawsuit his pleas for help were ignored by medical staff.

“After allowing my wife to bleed and suffer needlessly while my family and myself begged and pleaded for them to simply treat her with dignity and respect,” he said.

The family sued the doctor, Arjan Naim, alleging gross negligence, and received a $1 million settlement. The California Medical Board placed Dr. Naim on probation for 4 years.

Now Johnson is suing Cedars-Sinai under the Unruh Civil Rights Act, claiming Kira was given poor care because she was Black.

The lawsuit is based in part on the videotaped deposition of Angelique Washington, a former surgical tech at Cedars-Sinai, who testified that she believes Kira Johnson did not receive timely care because of her race.

“Some of the surgeons that was on that field, the ones that drug out their decision making – in my heart I felt that, ‘Is it due to her being a woman of color?’ Yes, in my opinion,” Washington said.

Cedars -Sinai issued a statement Wednesday, saying the hospital rejects any mischaracterization of its culture and values, adding:

“We commend Mr. Johnson for the attention he has brought to the important issue of racial disparities in maternal outcomes. While federal privacy laws prevent us from responding directly about any patient’s care, we have a longstanding commitment to make any changes to ensure we provide patients with the highest level of care.”

Testimony in the lawsuit is scheduled to begin next week.

“Kira’s legacy will be: this is no longer allowed to happen any place,” Johnson said.