The Riverside County Board of Supervisors will consider a proposal Tuesday to impose fines on individuals and businesses using fire, burglar and other alarms that are repeatedly triggered in unincorporated communities without justification, tying up first responders.

The proposed “False Alarm Ordinance” will be reviewed as part of the board's final agenda for 2020.

The measure has been discussed in previous years, but the board never reached the point of actually voting to enact it. The proposed ordinance is a result of lengthy research by the county Sheriff's and Fire departments, as well as the Office of County Counsel, according to documents posted to the board's policy agenda.

“False alarms consume public safety resources and can increase response times for legitimate emergencies,” a statement posted to the agenda reads. “A false alarm ordinance could reduce the number of false alarms and the time spent responding to them.” 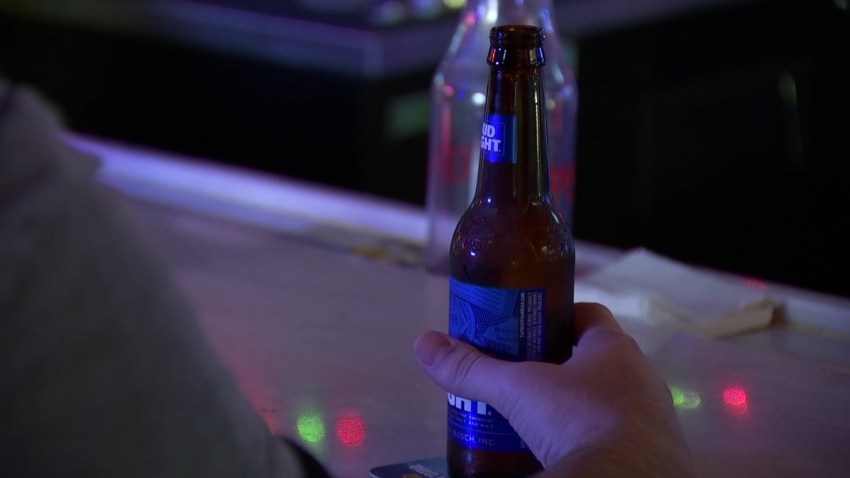 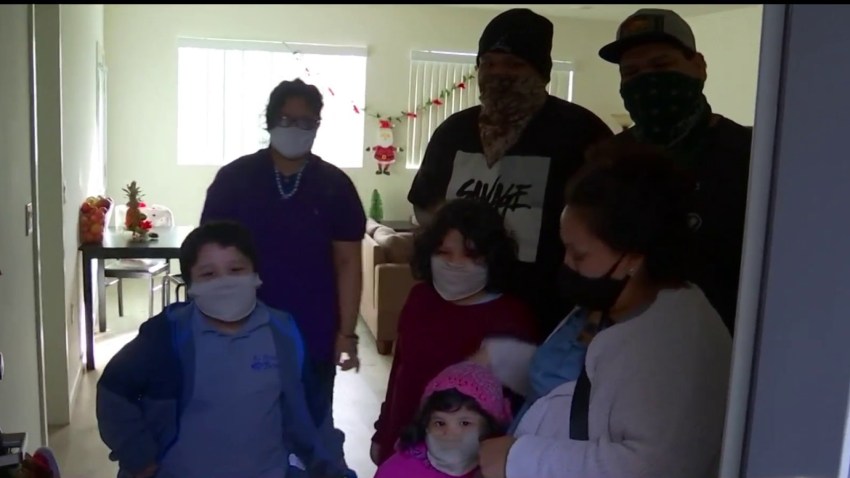 The proposal draws from provisions contained in similar ordinances on the books in the cities of Corona, Lake Elsinore, Moreno Valley, Murrieta, Palm Springs and Riverside.

Data compiled for the board showed that in 2016, sheriff's deputies were sent to investigate 15,172 alarm calls in unincorporated communities, and of those, 13,461 -- 88% -- were determined to be false, while 1,674 were canceled before deputies reached the scene. Only 37 alarms were verified as requiring immediate attention, officials said.

The fire department did not provide composite numbers on calls, but noted that in 2017, crews were dispatched to 2,662 false alarms.

Under the proposed ordinance, anytime deputies or firefighters go to a call and determine the alarm to be false, the person or entity whose home or business caused the alarm would receive a written warning. A second call for the same reason would result in a warning that a penalty would be assessed if there is a third call.

The penalties would be established as part of the county's anti-public nuisance code.

Recipients of fines would be entitled to an appeals process, initially via an “Alarm Appeals Officer,” and after that, the courts.

If an alarm company's faulty system is found to be the cause of the alarms, it, too, could be held liable.

The proposal also specifies that all audible security alarms have an automatic deactivation feature that makes them stop sounding after 15 minutes, and there's a provision mandating that companies make at least two attempts to contact the property owner or alarm user twice before notifying law enforcement of the alarm.

In 1996, the county established an ordinance seeking to fine alarm companies for false alarms, but several providers sued, and the ordinance was nullified. The current proposal has been court-tested thanks to municipalities passing their own regulations, all of which have withstood scrutiny.