Born in East Los Angeles, Verdugo became a key figure in the 1968 student movement of Mexican Americans who faced physical punishment for speaking Spanish in class and discrimination from white administrators and teachers.

Bobby Lee Verdugo, one of the leaders of the 1968 East Los Angeles high school walkout to protest discrimination and dropout rates among Mexican American students, which triggered a movement across the American Southwest, died Friday. He was 69.

His daughter, Monica Verdugo, announced on Facebook that her father died peacefully surrounded by his wife, Yoli Rios, and his family.

No cause of death was mentioned.

Born in East Los Angeles, Verdugo became a key figure in the 1968 student movement of Mexican Americans who faced physical punishment for speaking Spanish in class and discrimination from white administrators and teachers.

Verdugo told The Associated Press in 2018 that he never forgot being paddled often in front of classmates for speaking Spanish.

“He tried to make a joke about it when it happened,” said his wife Yoli Rios, who went to high school with him. “But I know it was painful.”

With Rios and other Latinos students, Verdugo organized a peaceful walkout of schools across Los Angeles, drawing a violent response from police. The beatings of high school students seeking fair treatment generated anger around the U.S. and encouraged Mexican American students in Texas and New Mexico to stage their own walkouts. 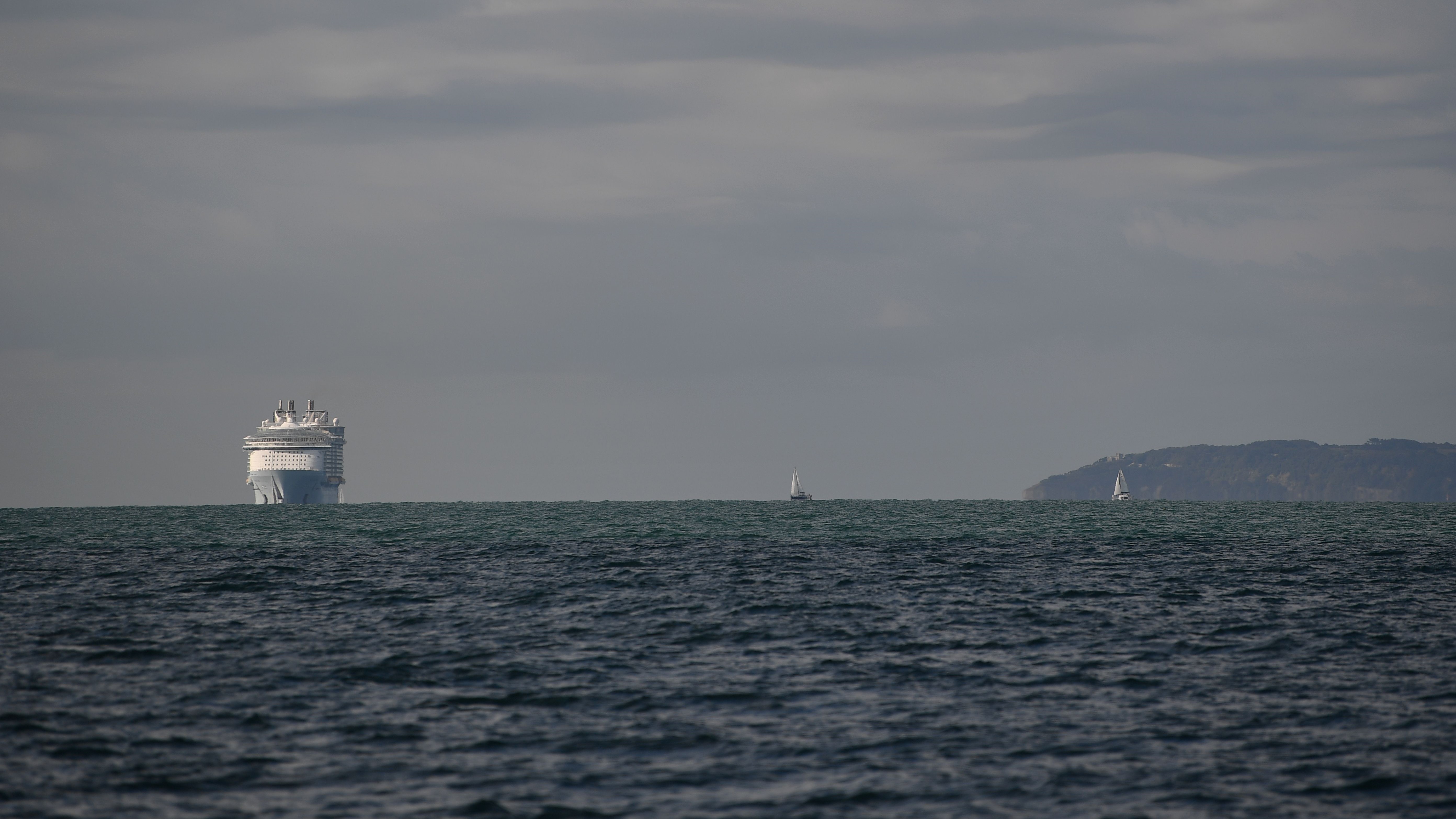 Travel Insurance is Probably Not Worth the Cost. Here's Why

Eventually, a politicized Mexican American population riled by the reaction to the walkouts forced the schools to end punishment for speaking Spanish and later introduced bilingual education classes.

The walkouts later became the subject of a 2006 HBO movie where actor Efren Ramirez played Verdugo.

He later graduated from California State University at Los Angeles with a degree in social work and worked at projects aimed at strengthening Latino families.

Even as his health deteriorated, schools and colleges sought Verdugo as a motivational speaker and a figure of the often-overlooked history of Mexican American civil rights.

In 2018, Verdugo told the AP he saw similarities between the 1968 walkouts and the student activists from Marjory Stoneman Douglas High School in Parkland, Florida. The Parkland students were advocating for gun law reform after 17 people died in a mass shooting at the school.

“It’s amazing. They have that spirit we did 50 years ago,” Verdugo said.