Body Discovered Inside Vehicle On Fire in South LA

The cause of death for the male victim will be determined by an LA County coroner.

A body was discovered inside an on-fire vehicle in Los Angeles on Sunday after firefighters extinguished the flames, the Los Angeles Fire Department said.

Firefighters were dispatched to the fire around 12:18 p.m.

The age and gender of the dead person was not immediately known, but the victim was later determined to be male, according to Mike Lopez of the Los Angeles Police Department.

The incident occurred in south Los Angeles, according to the LAPD. The LAFD initially reported the location of the incident as downtown LA in its alert. The auto-fire was in a van near 8429 South Flower Street. 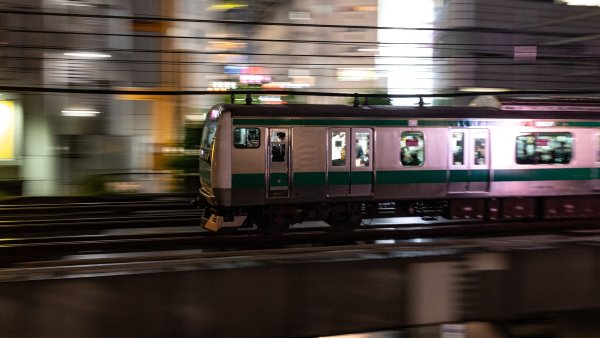 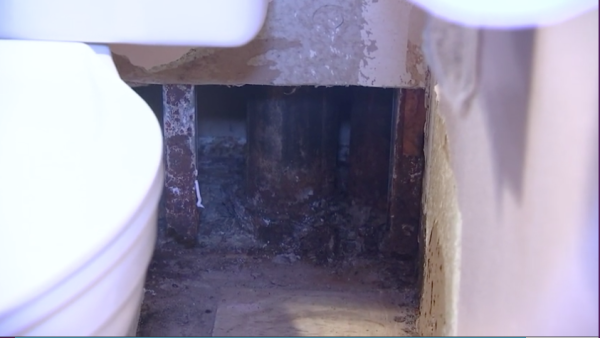 LAFD Arson responded to the scene for an investigation with the LAPD.

A Los Angeles County coroner will identify the victim and determine a cause of death, and will have the final say on whether foul play was involved.