The skeleton-filled Valley favorite is looking for a little community love.

September, as a rule 'round this longing-for-fall region, is all about the major theme park haunts, from Halloween Horror Nights at Universal Studios Hollywood to Fright Fest at Six Flags Magic Mountain to the family-cute Mickey's Halloween Party at Disneyland.

October, though? That's when the handmade yard haunts begin to pop up, with pluck and spunk, as All Hallows Eve draws near.

And while there are many excellent examples, we must pause and pay teeth-clattering tribute to Boney Island, the Sherman Oaks skele-tacular, for it is a haunt that's known far beyond its neighborhood. 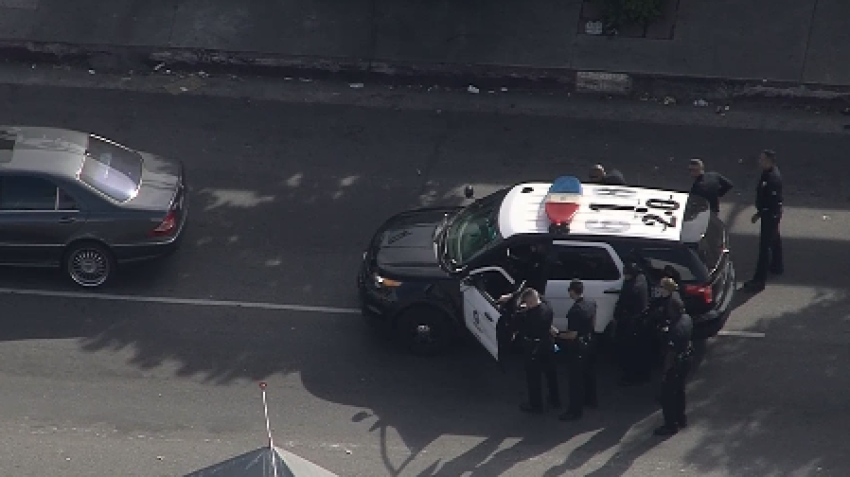 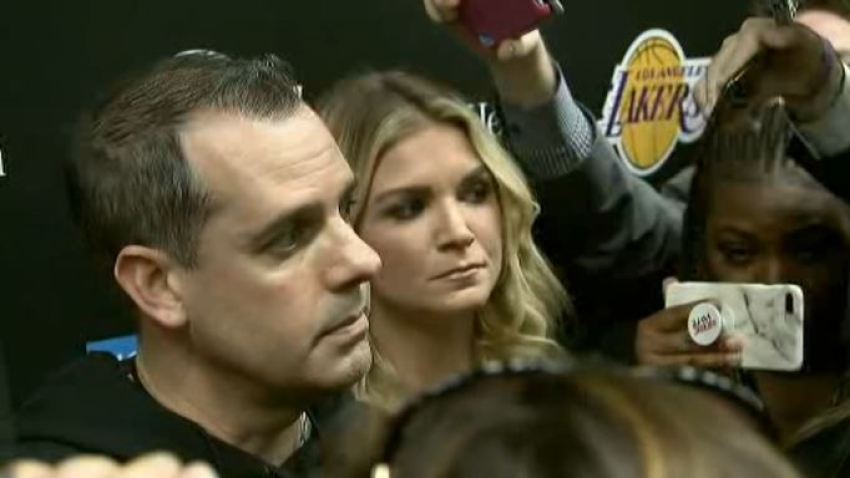 So widely have tales of an island full of skeletons spread that traffic has become a bit of a sticky wicket in recent years.

But the people behind the yard haunt, led by the humorous Rick Polizzi, a former producer of "The Simpsons," want to see the grinning, skull-sweet high jinks live on (if "live on" is the right way to refer to a suburban front yard overrun by all sorts of bone-showing revelers).

So to keep Boney Island's mysterious mid-yard tree house lit up, and the skeleton fortune teller telling the future, and the other eerie vignettes that have become classics to a generation of Valley denizens, the hard-working dreamers behind the haunt have a GoFundMe page up, all to "help alleviate congestion of cars" via the hiring of traffic officers.

If you've stopped by to pay your seasonal respects to Maestro Maxilla, the bone-afide master of ceremonies for the attraction, then you know this is a wise move, because the cars? They do come to Boney Island's shores. In droves.

The long (femur) and short (ulna) of it is this: Everyone wants a trip to Boney Island come late October, and that its makers don't sell tickets, or charge for the getaway, is a kind-hearted gesture.

So if you're a fan, and want to make a kind gesture back, start here, at the Go Fund Me page, and provide some spooky support to a SoCal classic, one that's been haunting Sherman Oaks for nearly two decades.

What other yard haunts has this primo screamo spot inspired? It truly is one of the skele-titans of Southern California, and there are no ifs, ands, or bones about that statement, full stop.

Boney Island is open nightly in 2016 from Oct. 22 through Halloween.