The driver was taken into custody after a K-9 sniff alerted agents to the vehicle's engine compartment.

A woman was arrested by Border Patrol agents near Temecula in Riverside County after heroin and fentanyl totaling more than $100,000 were discovered inside her vehicle's battery, according to the U.S. Customs and Border Protection agency.

The driver, simply described by authorities as an adult woman and U.S. citizen, was pulled over on Interstate 15 near Temecula, and after speaking with agents, the agents conducted a K-9 sniff of the woman's car, which resulted in the dog alerting to the vehicle's engine compartment, the U.S. Border Patrol said.

Agents noticed signs of tampering on the car's battery and shortly after, the driver admitted that the battery contained illegal narcotics, according to authorities. The woman was taken into custody and her vehicle taken to a nearby Border Patrol station. 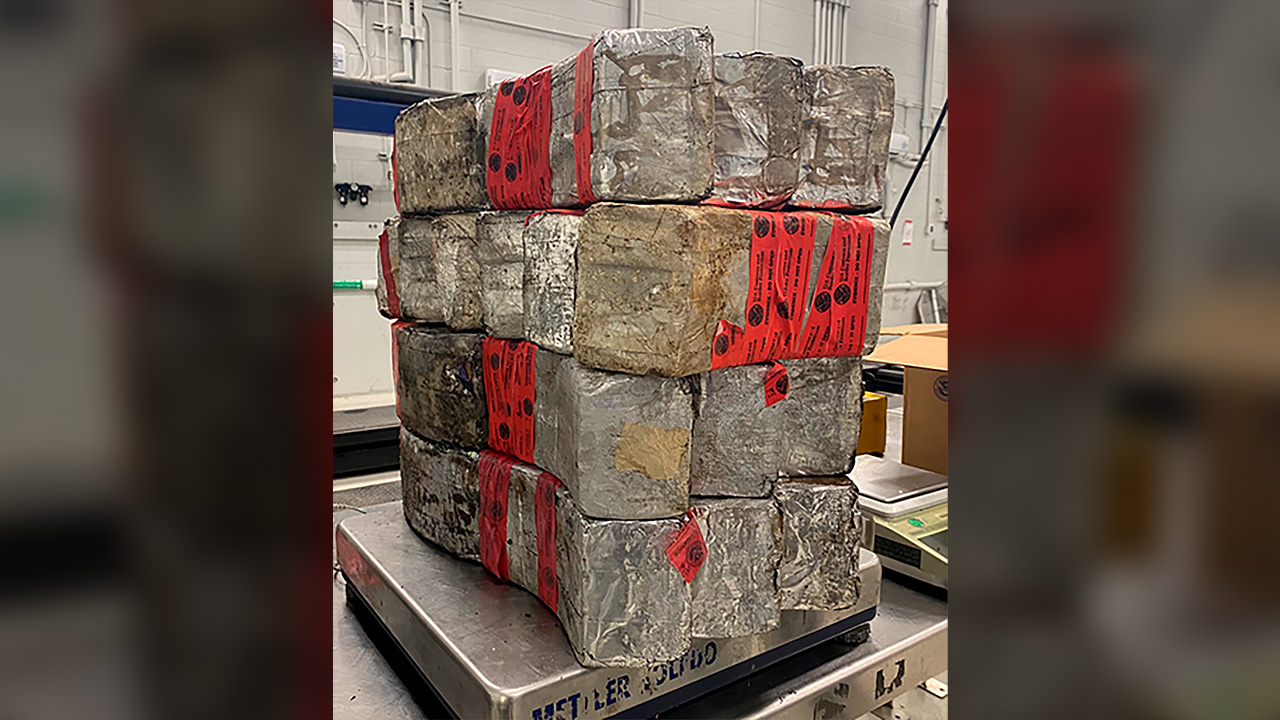 More US Citizens Arrested For Smuggling Drugs Over US-Mexico Border 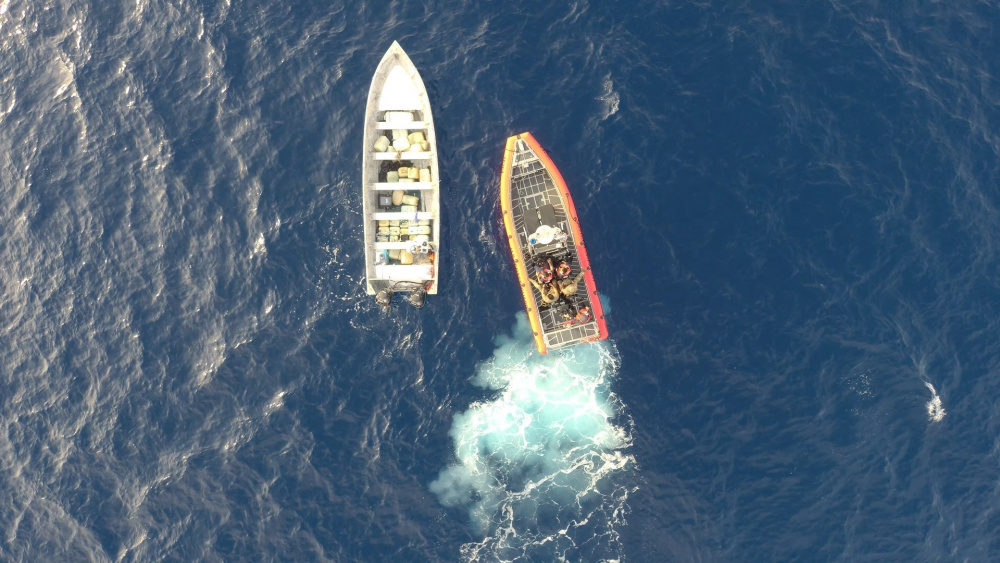 Four packages were found inside the car battery, said U.S. Customs and Border Protection, which contained 9.26 pounds of heroin and 1.23 pounds of fentanyl with an estimated street value of $105,000.

The drugs and driver were turned over to DEA Los Angeles for further investigation, while the vehicle was seized by the U.S. Border Patrol.