The shooting left one man fatally wounded and another man and woman were transported to the hospital with injuries, LAPD said.

One man was fatally shot and two others were injured after a shooting in Boyle Heights Saturday night.

Authorities were called about 8:48 p.m. to 703 N Fickett St. Los Angeles, CA 90033 about a person shooting at a group of people and then fleeing the scene, according to Officer D. Orris at the Los Angeles Police Department's Operations Center.

The shooting left one man fatally wounded. Another man and a woman were hospitalized with injuries, LAPD said.

There were no reports of an arrest. A detailed description of the shooter was not immediately available. 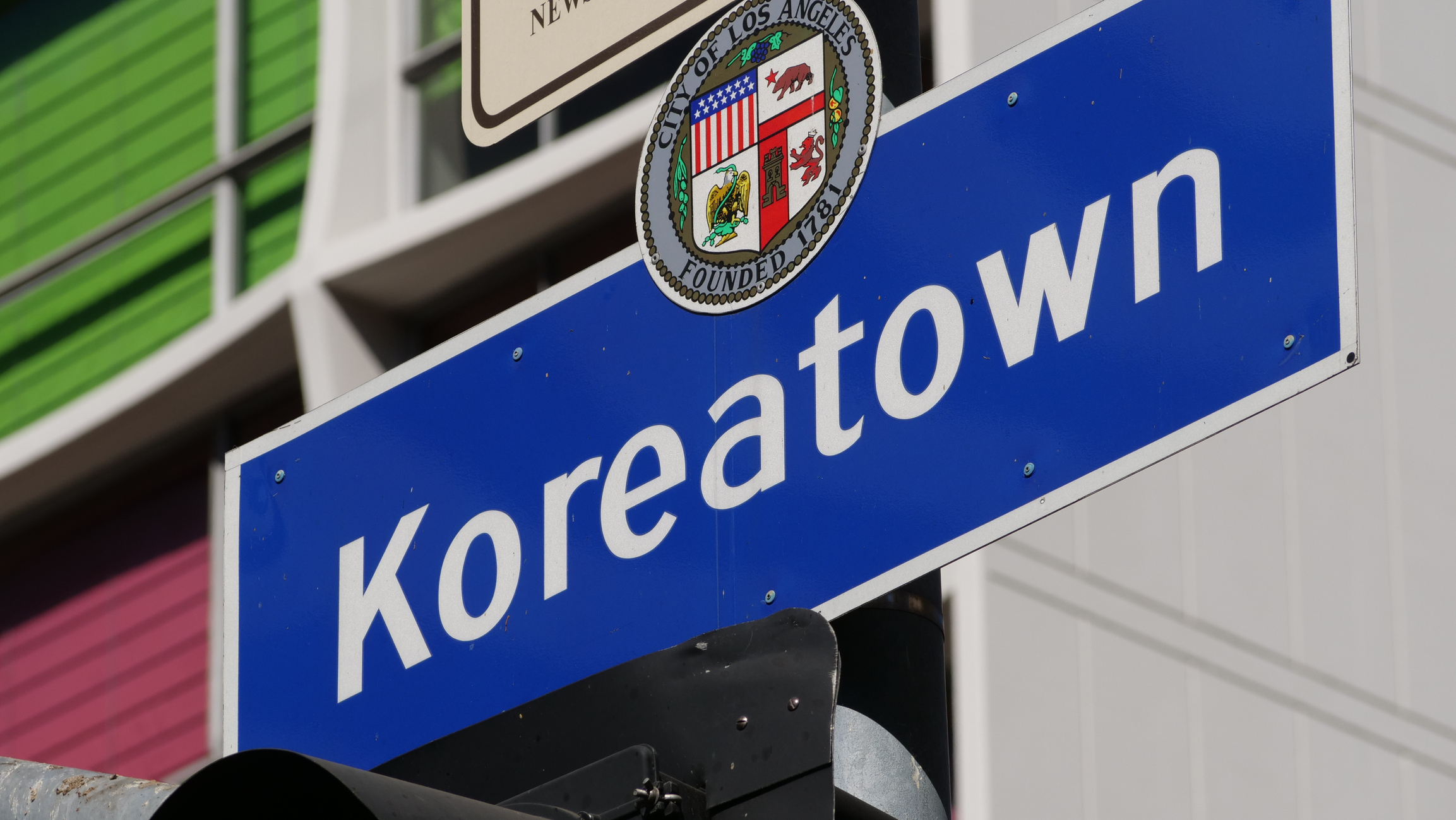 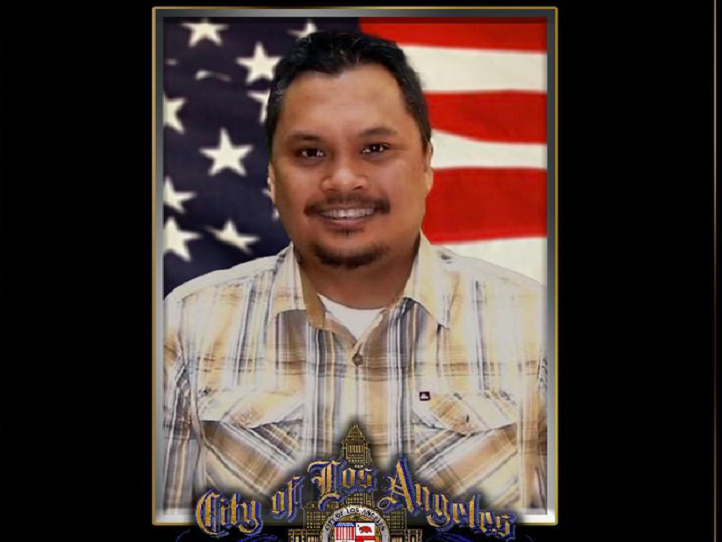