A popular hair-straightening treatment will be getting a makeover after a settlement was reached with a company that sells hair products that emit formaldehyde gas.

Brazilian Blowout -- a product that promises to smooth curls and relax frizz -- will have to warn stylists and consumers that its products emit the gas, which has been linked to lung cancer, the Attorney General’s office announced Monday. 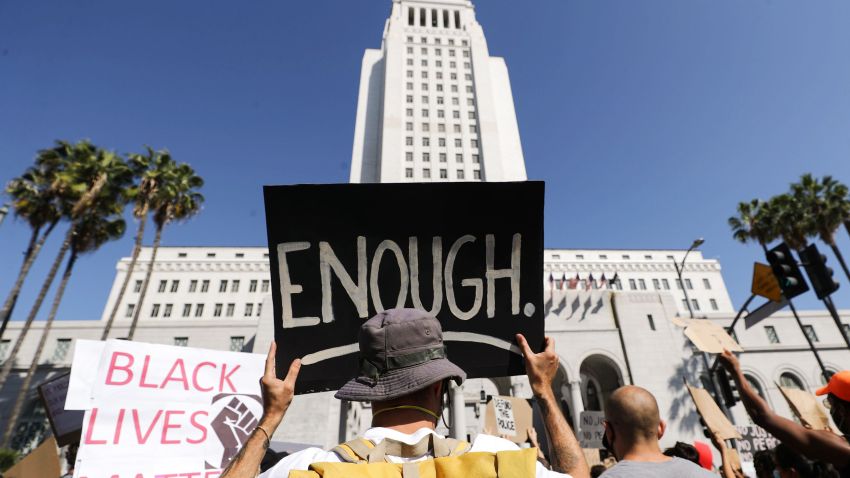 But the bottles aren’t the only products that will change.

The company will have to alter its website to better illustrate the danger, correct any false advertising and distribute a Proposition 65 cancer warning with all of its shipments, according to the release.

Brazilian Blowout will also have to pay $300,000 in Proposition 65 penalties, and another $300,000 to reimburse the Attorney General’s office fees, Attorney General Kamala Harris said in a statement.

The hair-straightening products will continue to be sold in California and advertising changes agreed to in the settlement have already been in place, the company said in a statement.

The settlement stems from a lawsuit filed in November 2010 after Harris' office claimed that Brazilian Blowout violated five state laws. Most of those laws dealt with the company's product labeling, which Harris said was deceptive.

An FDA investigation from that same year found that even though some bottles were labeled formaldehyde free, tests revealed they contained on average 8 percent formaldehyde.

A hazard alert was issued by the Occupational Safety and Health Administration (OSHA) in 2011 warning salon owners, stylists and clients of potential hazards.

Even if the products do not explicitly contain formaldehyde, they can include the ingredients methylene glycol or formalin, which produce traces of formaldehyde gas when heated – a key step in the process.

The roughly hour-long treatment, which costs about $250 for 12 weeks of results, is put on the hair, steamed, washed out and blow dried.

During one of the steps, a flat iron set at 450 degrees was used at least four times on each section of hair, according to OSHA’s report.

In the short term, the gas created by the heating can cause burning sensations in the eyes, nose and throat, headaches and rashes.

Formaldehyde has been listed as a known human carcinogen by the National Toxicology Program in 2011. Studies of professionals who use the gas in their work -- such as embalmers and funeral industry workers -- found that many of the workers died of myeloid leukemia.

Many beauty schools have stopped training stylists to use Brazilian Blowout, since the effects haven't been studied yet, according one employee at the Paul Mitchell Beauty and Cosmetology School in San Diego.

Some salons began requiring their stylists and clients wear masks while the treatment is performed, others opted to use vegan alternatives that do not contain carcinogens.