Governor would slash $8.3 billion from state budget, including funds for Medi-Cal, education and the court system. If voters don't agree to increase taxes, the cuts would be larger.

Calif. Gov. Jerry Brown has proposed slashing $1.2 billion from the state's Medi-Cal program and more than $2 billion from education in the state under a plan to close an unexpectedly large budget gap.

He would cut $544 million from the court system and slash state employee compensation by 5% under a series of new taxes and spending cuts announced Monday. 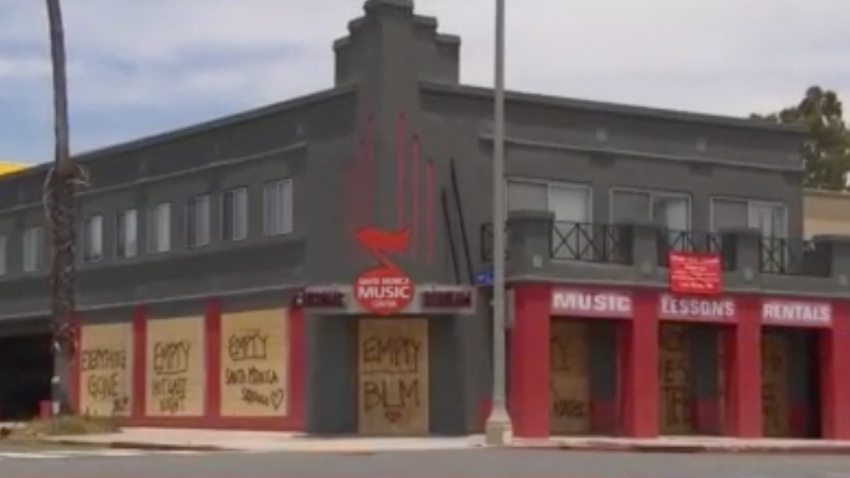 "There has to be a balance and a day of reckoning," Brown said.

He conceded that negotiations with the Legislature over the proposed cuts will be difficult. But he said the state has been living beyond its means and must now face the consequences.

The proposals drew criticism from judges and legal experts in the state, who said the cuts to the court system would be too great.

"The situation is dire and getting worse," said Jon Streeter, President of the State Bar of California. "The entire civil justice system as we know it is in peril."

The reaction from Sacramento was also severe.

“Higher taxes at this point is the budgetary equivalent of throwing gasoline on a fire,” said Jon Coupal, President of the Howard Jarvis Taxpayers Association.

“There’s this myth that the Democrats get some joy out of raising taxes,” added Democratic Senator Mark DeSaulnier of Concord. “I don’t think we, none of us do. We know it’s impactful to people who are struggling right now, but there has to be a balance.”

It is not clear how the proposed cuts would affect local municipalities and social services. A spokesman for Los Angeles Mayor Antonio Villaraigosa said city officials were still reviewing the governor's proposals Monday afternoon.

The governor said over the weekend that the state had brought in far less revenue than expected during the third quarter of 2011, largely due to the amount of capital gains taxes people owed by investors and others.

The proposal also included three new marginal tax rates which would increase the levies on the state's highest earners by up to 3%.

Brown said that if voters do not approve the new taxes as part of a ballot initiative next November, cuts to social services, state employee compensation and other expenditures would be larger.

Under that scenario, he said, cuts to education would total $6 billion, and services for people with developmental disabilities would be reduced by $50 million.