Mandatory evacuations are in place for Pinyon Crest and the partial closure of state Route 74.

A wildfire in the San Bernardino National Forest dubbed as Flats Fire exploded to 400 acres and was 10% contained Sunday, prompting a mandatory evacuation order for Pinyon Crest and the partial closure of state Route 74.

As of Monday morning the fire was 30% contained.

Evacuation warnings were also issued for the nearby communities of Pinyon Pines and Alpine Village.

USFS officials reported that one firefighter was injured and was undergoing a medical evaluation.

In addition to the two homes destroyed, three homes and three outbuildings were damaged by the fire.

Flames were first reported about 11:05 a.m. west of the Pinyon Flat campground in the Santa Rosa and San Jacinto Mountains National Monument about eight miles south of Palm Desert, according to the California Highway Patrol.

About 400 U.S. Forest Service and Riverside County firefighters were responding to the fire, which they reported was spreading at a moderate rate and jumped state Route 74 in a northeasterly direction.

According to the CHP, one structure had been surrounded by the flames around 11:35 a.m., though it was unclear what the structure was and whether it was occupied.

State Route 74 was shut down in both directions between state Route 371 near Garner Valley and Palowet Drive in Palm Desert. The public was asked to avoid the area.

Evacuation center information (including for animals) is available in the Announcements section.

A wildfire in the San Bernardino National Forest exploded Sunday, prompting a mandatory evacuation order for Pinyon Crest and the partial closure of state Route 74. NBC4 News reports at 6 p.m. on June 13, 2021.

The blaze comes just as a ridge of high pressure begins to move over the Southland, bringing temperatures 15 to 20 degrees above average, low humidity and elevated fire danger.

According to the National Weather Service, valleys, mountains and desert slopes will be most susceptible to fires in the afternoons and evenings, as relative humidity drops to single digits and temperatures reach triple digits in the Inland Empire.

“These elevated fire weather threats, while not critical, will be greatest Tuesday through at least Friday,” the NWS said. 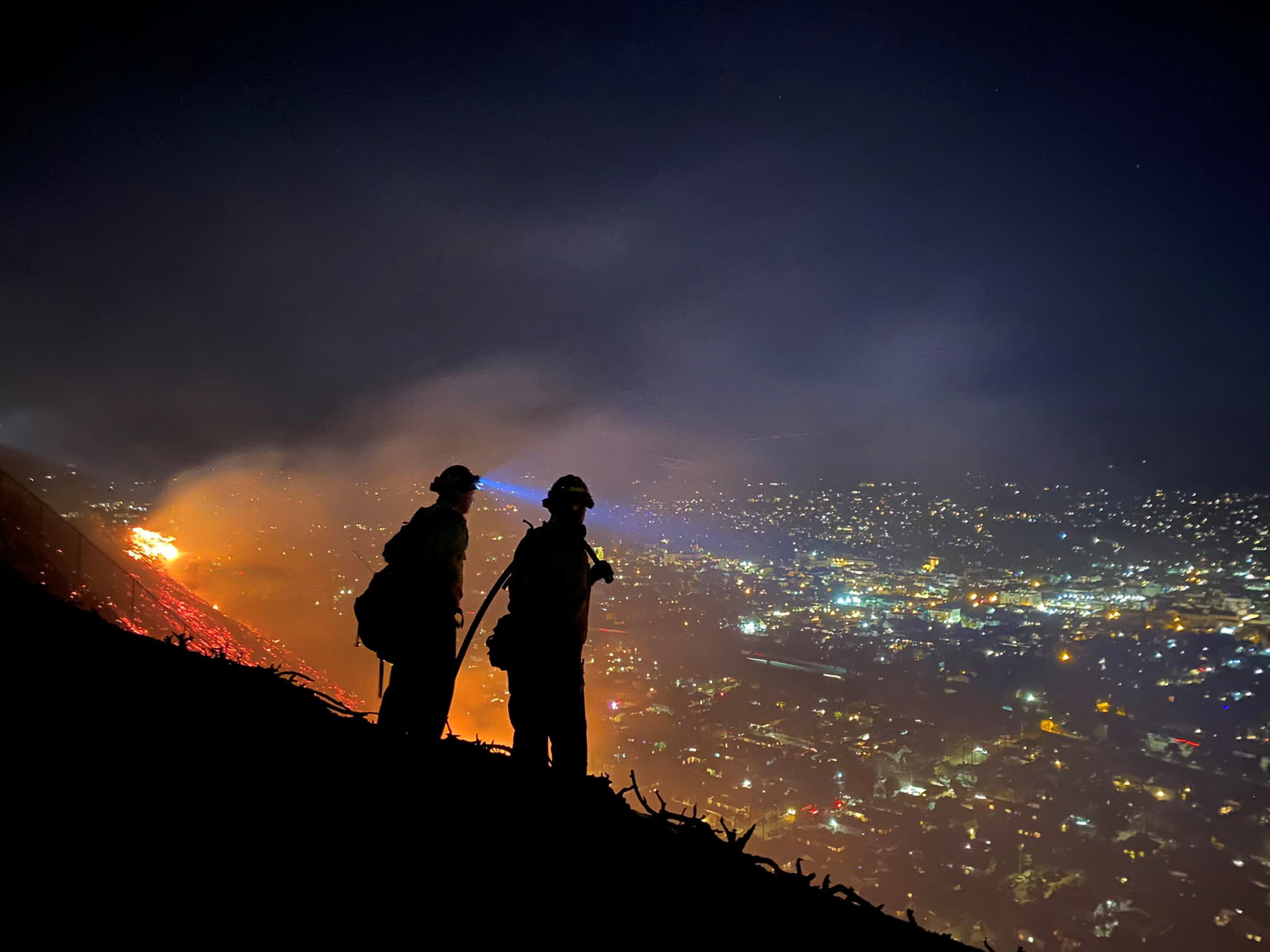 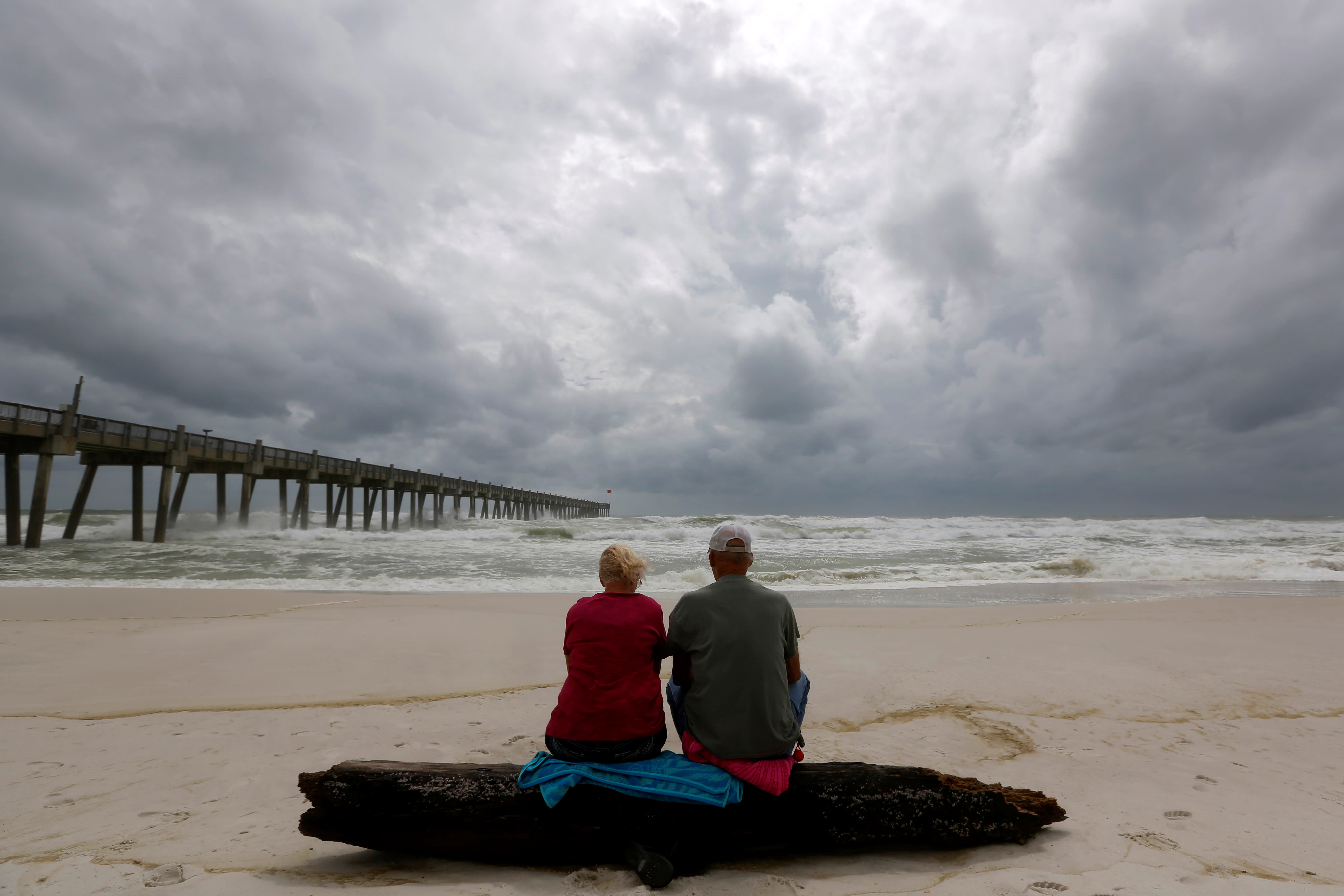