Former USC running back Ronald Jones II will try to help the Tampa Bay Buccaneers complete their turnaround from having losing records in eight of the previous nine seasons to NFL champions.

Former USC running back Ronald Jones II will try to help the Tampa Bay Buccaneers complete their turnaround from having losing records in eight of the previous nine seasons to NFL champions when they face the Kansas City Chiefs Sunday in Super Bowl LV.

Jones was selected as the Week 10 NFL Player of the Week for rushing for 192 yards on 23 carries, including a 98-yard touchdown, the fourth time in NFL history a player has had a rush of at least 98 yards. He rushed for 66 yards on nine carries in the Buccaneers' 27-24 loss to the Chiefs on Nov. 29. Since Jones went on the COVID-19 reserve list, Leonard Fournette has replaced him as Tampa Bay's starting running back.

The Wilson Factory in Ada, Ohio, made all the Super Bowl footballs by hand in preparation for Sunday’s game.

Tampa Bay selected Jones in the second round of the 2018 NFL draft, the 38th overall selection. He rushed for 3,619 yards in three seasons with USC, the fifth-highest total in school history.

As a rookie, Jones rushed for 44 yards on 23 carries and was inactive for the first three games of the 2018 season and seven overall. Jones ran for 724 yards on 172 carries in 2019, including nine starts. His improvement coincided with the hiring of a new coaching staff, including Todd McNair as running backs coach.

McNair had been the running backs coach at USC from 2004-09. His time with the Trojans ended six years before Jones' arrival at the school. “With RoJo having been (a USC) guy, they hit it off right away,” Buccaneers coach Bruce Arians said. “He gave him a lot of confidence. That's all Ronald needed. He needed a little confidence.” This will be the 48th Super Bowl to include a USC alumnus.

Tampa Bay has a second player on its roster who played college football in Los Angeles County, outside linebacker Jason Pierre-Paul, who played his freshman year at College of the Canyons in Santa Clarita.

Randy's Donuts celebrates and prepares for the Super Bowl with their team themed snacks that are up for grabs at any of their locations. NBC4 News reports at 5 p.m. on Feb. 6, 2021.

Pierre-Paul, a graduate of Deerfield Beach High School, was part of a pipeline of Florida players to College of the Canyons, attracted to the school by its 2004 national championship and the high rate of players who transfer to four-year schools, including 26 in 2006. There were 11 Floridians on the Cougars' roster during the 2007 season when Pierre-Paul played for them. Community colleges in Florida do not play football.

Pierre-Paul was an All-America selection in his lone season at College of the Canyons. He spent his sophomore season at another community college, Fort Scott Community College in Kansas. He played one season at the University of South Florida and was chosen in the first round of the 2010 NFL draft by the New York Giants with the 15th overall selection. Pierre-Paul played for the Giants from 2010-17, was a Pro Bowl selection in 2011 and 2012 and a starter on their team that won Super Bowl XLVI.

The Buccaneers acquired Pierre-Paul in a 2018 trade. He was a 2020 Pro Bowl selection, was tied for 11th in quarterback sacks with 9.5 and tied for third with four forced fumbles. Pierre-Paul's four takeaways -- two interceptions and two fumble recoveries -- tied for second-most among a “front seven” (defensive line or linebackers) player.

He made four tackles and a sack against Kansas City in their game this season. While the Chiefs don't have a player who played college football in Los Angeles County, their coach Andy Reid did. Reid was an offensive lineman at Glendale Community College in 1976 and 1977 after graduating from John Marshall High School in Los Feliz. Reid completed his college playing career at Brigham Young. 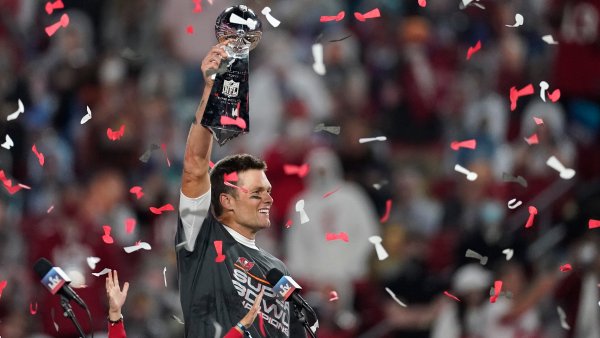 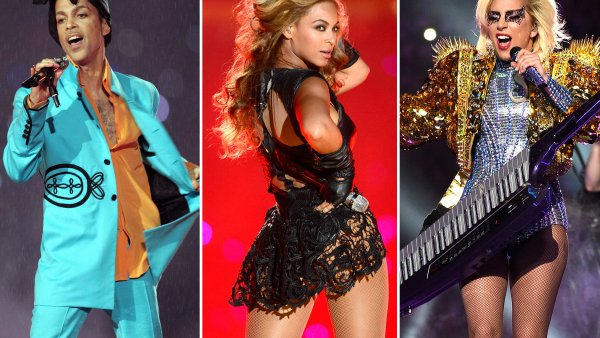 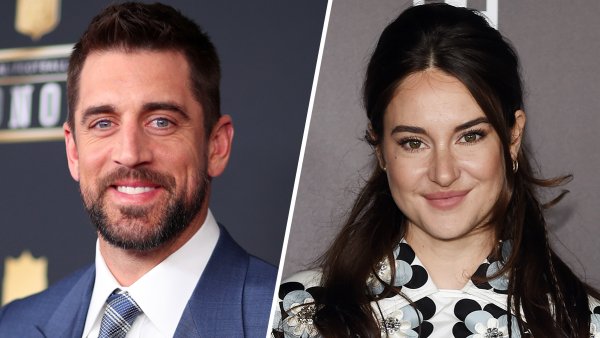