A burglary in Lincoln Heights turned fatal, leaving one man dead and the suspect still at large.

Police say an intruder killed 64-year-old Jose Mancia, then got away.

A couple went back into their apartment on Griffin Street after watching fireworks Monday night. Around 9:30 p.m., not too long after, the LAPD got a call of a burglary in progress.

Mancia, along with his wife and child, was in the aparment when the burglar broke in and killed him.

According to Mancia's wife, the burglar beat Mancia to death with the cane he used to walk.

Mancia was partially paralyzed after several strokes, and sometimes needed to use a wheelchair. 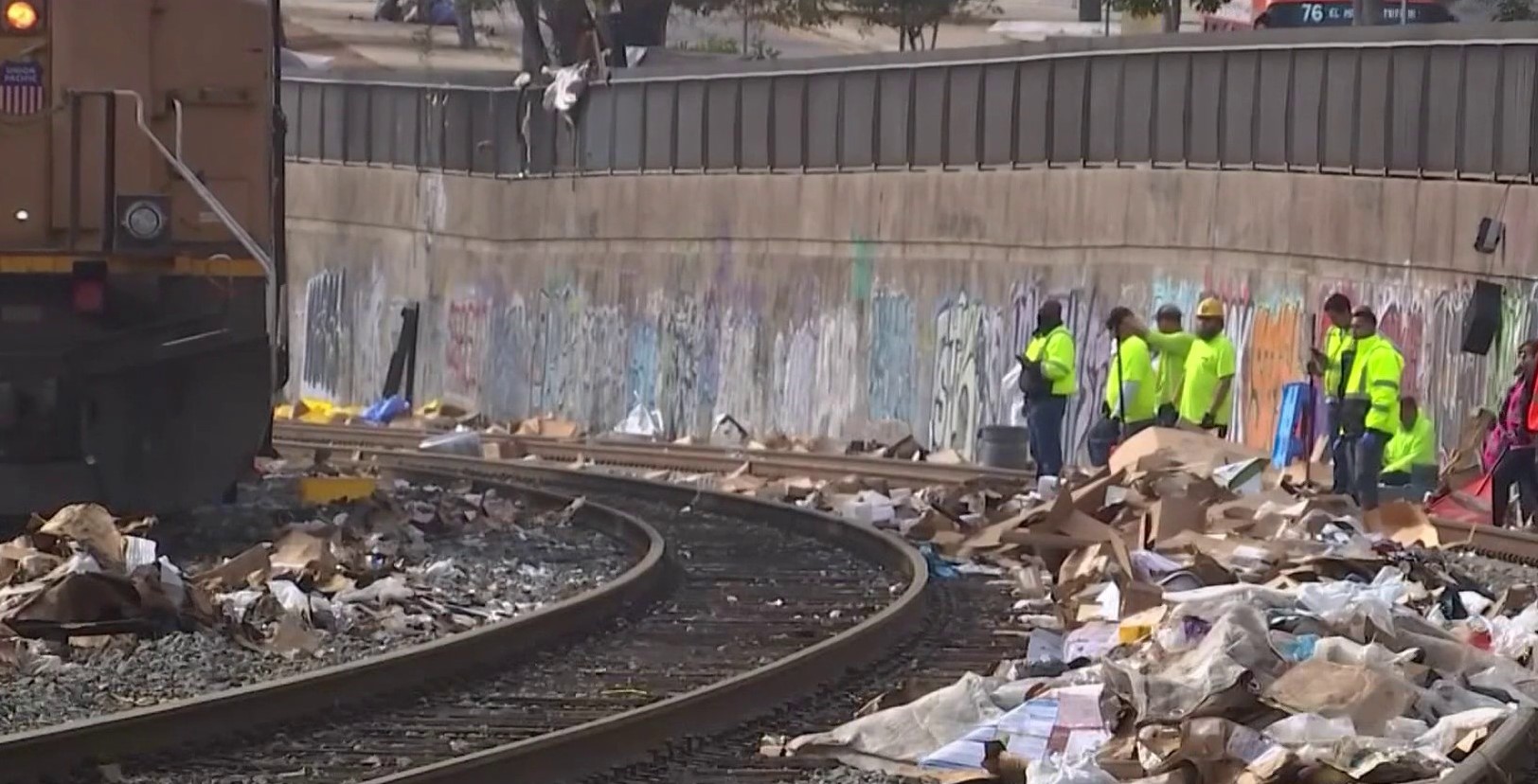 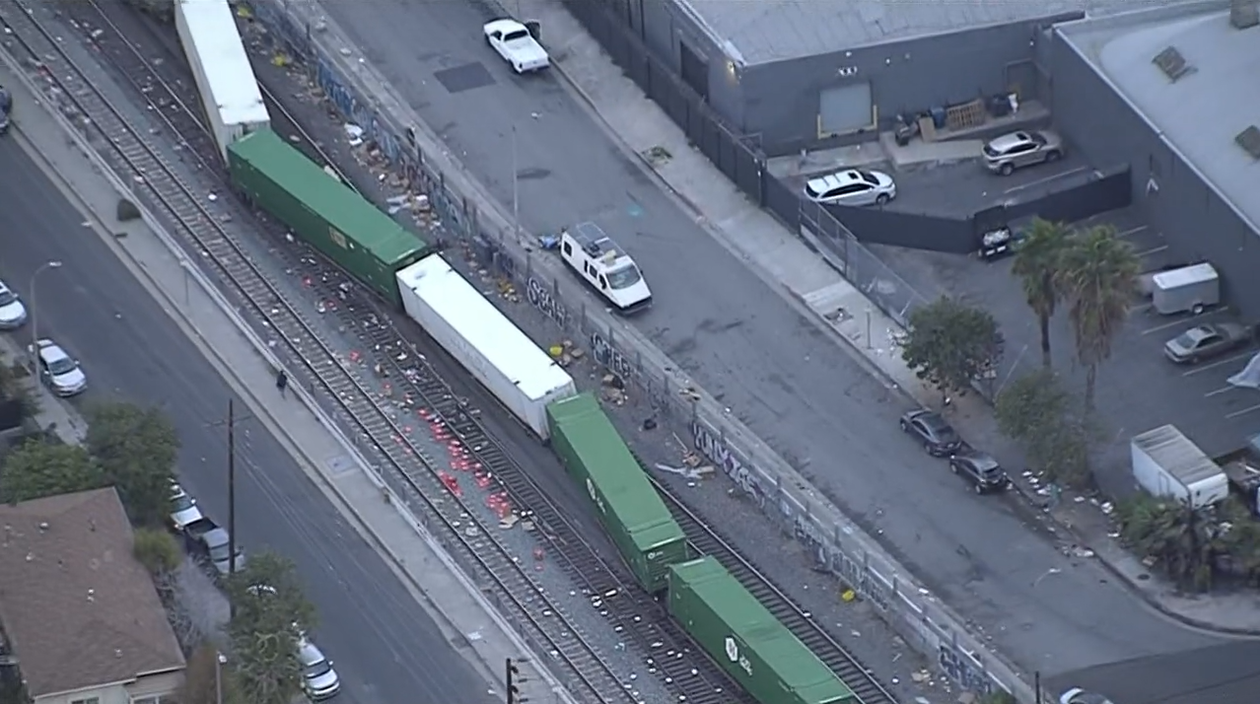 The woman also in the apartment was not harmed, according to police.

"She just said a guy got in the house and he pushed her to the bathroom and closed the door," Oscar said.

Oscar knows very little about the person who killed his brother.

"They say it was guy with dark clothes and a mask, that’s it," he said. "When [Jose's wife] got up she said the guy was running with a bag in his hands."

According to Jose's wife, who didn't want to show her face on camera, Jose recently took out several thousand dollars from the bank after selling a house. She showed NBC4 a receipt for the money.

"I think somebody tried to steal some money," Oscar said. "But my question is ‘Who knows that he has got some money in the house?’"

Detectives have been speaking with the victim as well as other witnesses.

"The suspect is at large and we have a very limited description of that suspect," said Lt. Ryan Rabbett of the LAPD. "We do know he was wearing a mask and very dark clothing."

"Right now we are processing the scene and looking at the possible videos in the area to help shed a little bit more light as to what happened," Rabbett said early Tuesday morning.

With few answers, and a broken heart, Oscar wants whoever killed his brother to turn themself in.

"I would tell him to be a man, give his face, and respond with why he killed my brother."