The California State University has reached a $39.5 million settlement with a former student who suffered a brain injury from heat stroke during a fitness class at the San Bernardino campus, the woman's lawyers announced Monday. 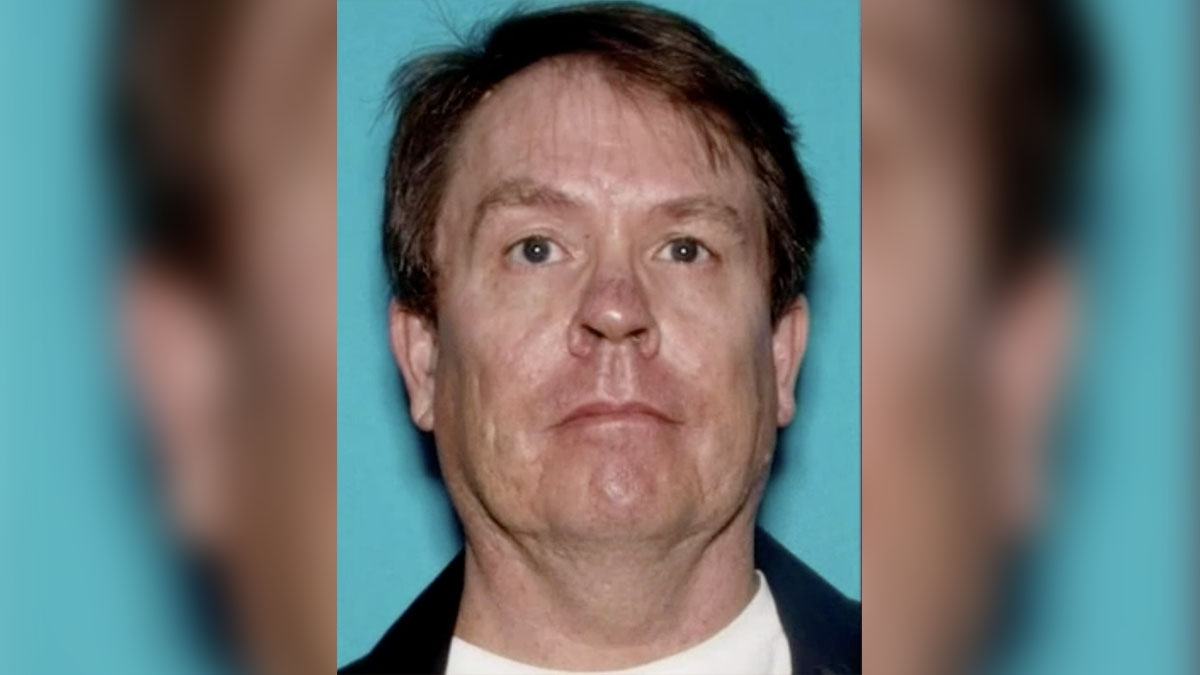 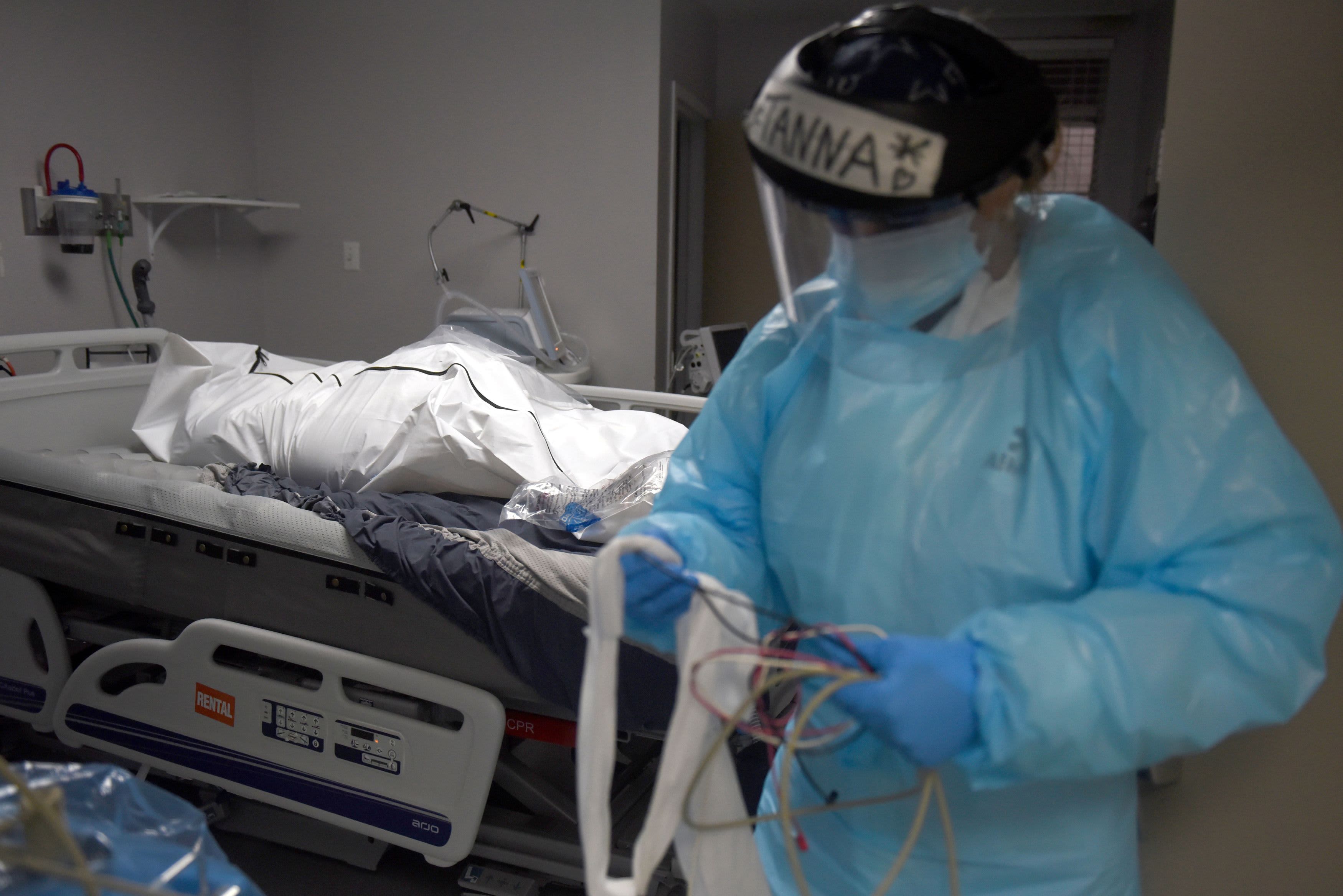 “The California State University is saddened by Ms. Freeman’s situation, and our hearts go out to her and her caring family. We are relieved to come to a resolution that will enable Ms. Freeman to receive the care she needs for the rest of her life," Cal State's Executive Vice Chancellor Andrew Jones said in a statement Monday.

Freeman's attorneys argued that Cal State employees had not received required training in heat illness prevention and treatment before the incident.

Cal State's lawyers contended that Freeman negligently overexerted herself in the class.

Nina Pathammavong is a 25-year-old extreme couponer and TikToker who is using her incredible stockpile of discount goods to help people in need. Pathammavong joined LX News to talk about how she got started in couponing and to share some tips about how you can do the same.

In addition to the monetary settlement, the university system agreed to implement a “policy for heat illness prevention, education and protocols” for each of its 23 campuses, according to the law firm Panish Shea & Boyle.

“The Freeman family is grateful that the Board of Trustees has agreed to put policies in place that will hopefully prevent such a tragedy from ever occurring to a CSU student,” Patrick Gunning, an attorney for Freeman, said in a statement.