Nearly triple the number of Los Angeles County residents applied for CalFresh food benefits this April versus last and the county is launching a digital campaign to encourage even more residents to sign up, officials said Tuesday.

"There are thousands of county residents who have never depended on public benefits to put food on the table before. They are facing food insecurity and will need the CalFresh program as well as other DPSS services," Department of Public Social Services Director Antonia Jimenez said.

In April, the DPSS received 126,875 applications for CalFresh, commonly referred to as food stamps, compared with 43,747 enrollments in April 2019, according to state data.

April is CalFresh Awareness Month, a designation established 10 years ago to remove any stigma around food stamps by rebranding the benefits. The program is known federally as the Supplemental Nutrition Assistance Program or SNAP.

The DPSS will also use the campaign to highlight other assistance available to individuals and households who have lost jobs, businesses, homes and other financial resources as a result of the COVID-19 crisis. 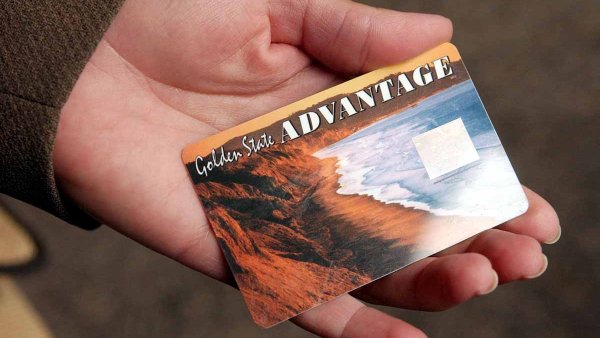 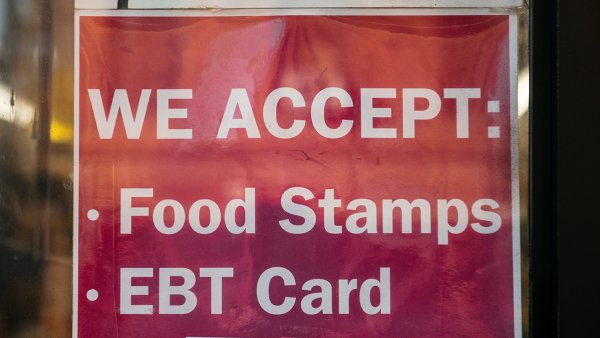 "In difficult times like this, we are the safety net for millions in L.A. County," Jimenez said.

Separately, the County Board of Supervisors on Tuesday approved a motion to send a letter to members of Congress asking them to waive strict eligibility requirements for students at a time when many have lost jobs due to the coronavirus pandemic.

Benefits are limited for students unless they qualify for exceptions by, for example, working at least 20 hours per week or taking part in a government-financed work study program.

Supervisor Janice Hahn wrote the motion and cited a 2018 California State University study finding that 41.6% of CSU students reported food insecurity, though less than half would qualify for CalFresh.

"During normal times, these restrictions already create unnecessary barriers for college students facing food insecurity," Hahn said. "During a worldwide pandemic, they are simply unjustifiable. With campuses closed and job losses at record levels, it will be difficult if not impossible for students to meet the requirements."

Also, advocates with the nonprofit United Parents and Students and Los Angeles Food Policy Council urged the county's board Tuesday to set up a $5 million emergency fund to provide grocery vouchers for low-income families.

Veronica Toledo, associate director with United Parents and Students, said 41% of Los Angeles parents with young children are now skipping or cutting back on meals to make ends meet, pointing to a recent poll by The Education Trust-West.

"This is a matter of life and death for thousands and now is the time for the board to act," Toledo said.

DPSS outreach to low-income families and others in need of help will include partnering with city officials, local school boards and immigration rights groups to get the message out that benefits are available.

The DPSS has closed its office to the public in response to public health orders, but residents can apply for benefits online at www.dpss.lacounty.gov or www.getcalfresh.org. Guidance is available in multiple languages.