Many heat records are likely to fall, and there is a chance that all-time record highs will be recorded.

California is calling people to conserve electricity as the state faces dangerously high temperatures through the Labor Day weekend, which also is sparking concerns that people will pack beaches and spread the coronavirus.

Temperatures were expected to be 10 to 25 degrees above normal beginning Friday and heading into Monday as an enormous ridge of high pressure builds over Western states.

Downtown Los Angeles could see a high of 108 on Sunday, while Napa in the wine country could reach 113, according to the National Weather Service. Palm Springs could reach 120 degrees.

Triple-digit temperatures are likely over a vast stretch of the state, and even coastal areas could see higher temperatures, forecasters said.

Many heat records are likely to fall, and there is a chance that all-time record highs will be recorded, the Los Angeles regional weather office said. 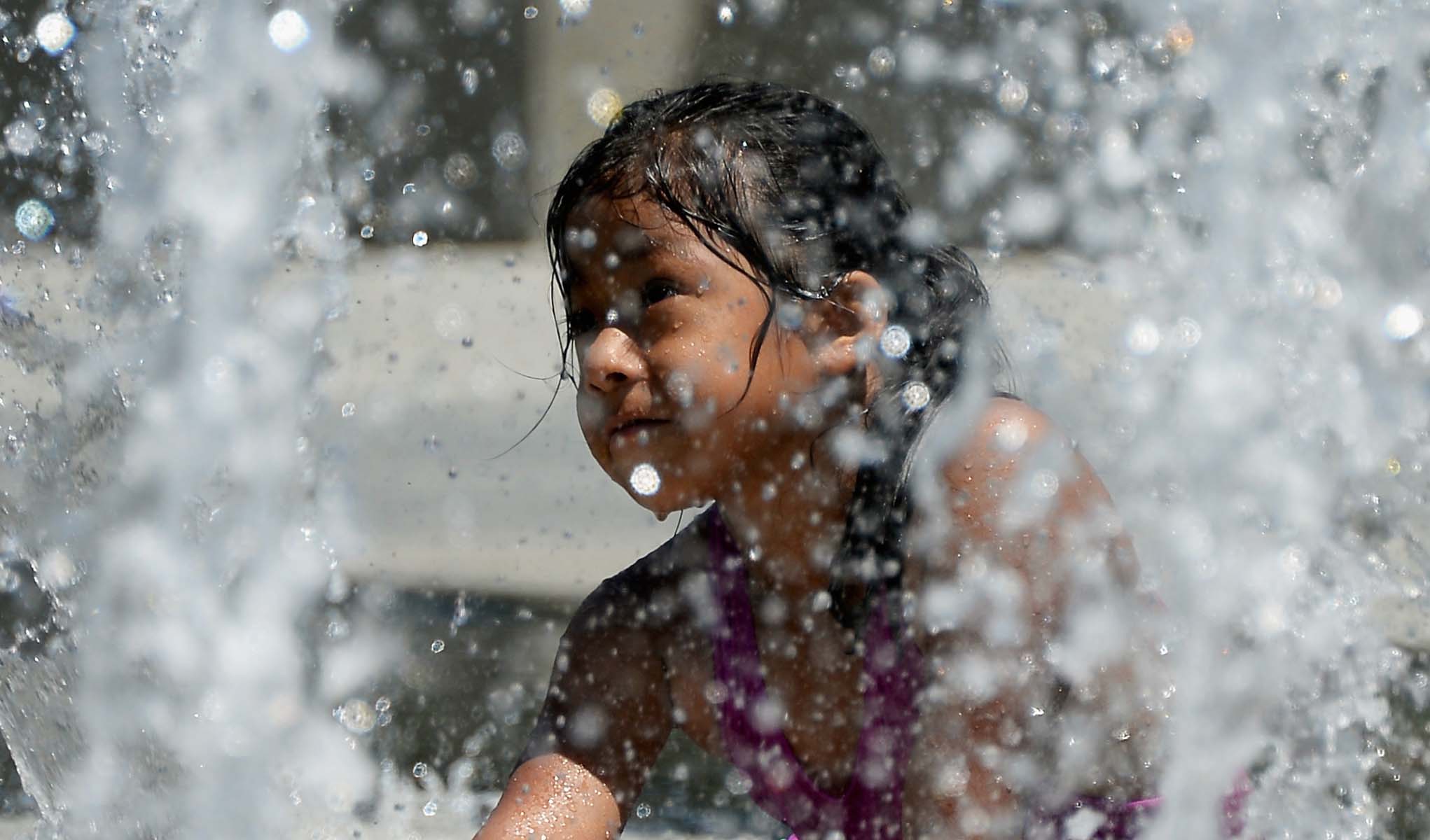 List: Where to Find Cooling Centers in This Awful Heat

The California Independent System Operator, which runs California's power grid, issued a "Flex Alert" for the hours of 3 p.m. and 9 p.m. Saturday through Monday, asking people to conserve power by not using washing machines and other appliances during the period and keeping their air conditioners at 78 degrees or above.

"We're not forecasting any blackouts" at the moment because of the heat, but the power system could be strained by unforeseen problems, such as a fire that disrupts a power line, Cal ISO Operations Vice President Eric Schmitt said.

The power concern follows a mid-August heat wave that strained the grid to the point where Cal ISO ordered utilities to implement brief rolling blackouts for the first time since 2001. Officials said customers' conservation significantly helped.

"It was an important factor indeed," Schmitt said. "We're asking for that kind of support again as we go into this weekend."

The heat also was expected to hike ozone levels, resulting in poor air quality throughout a Southern California area that is home to nearly 20 million people, air regulators warned. 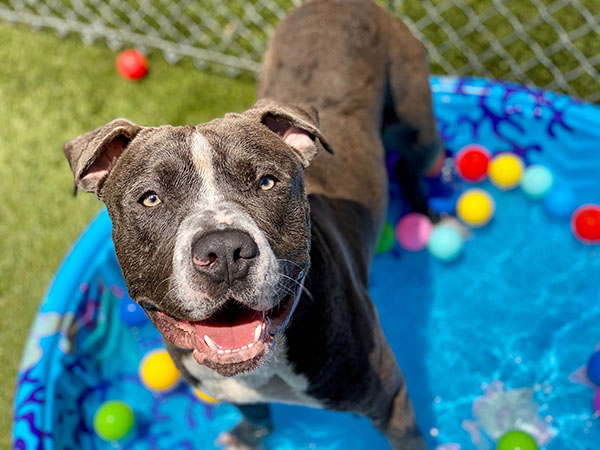 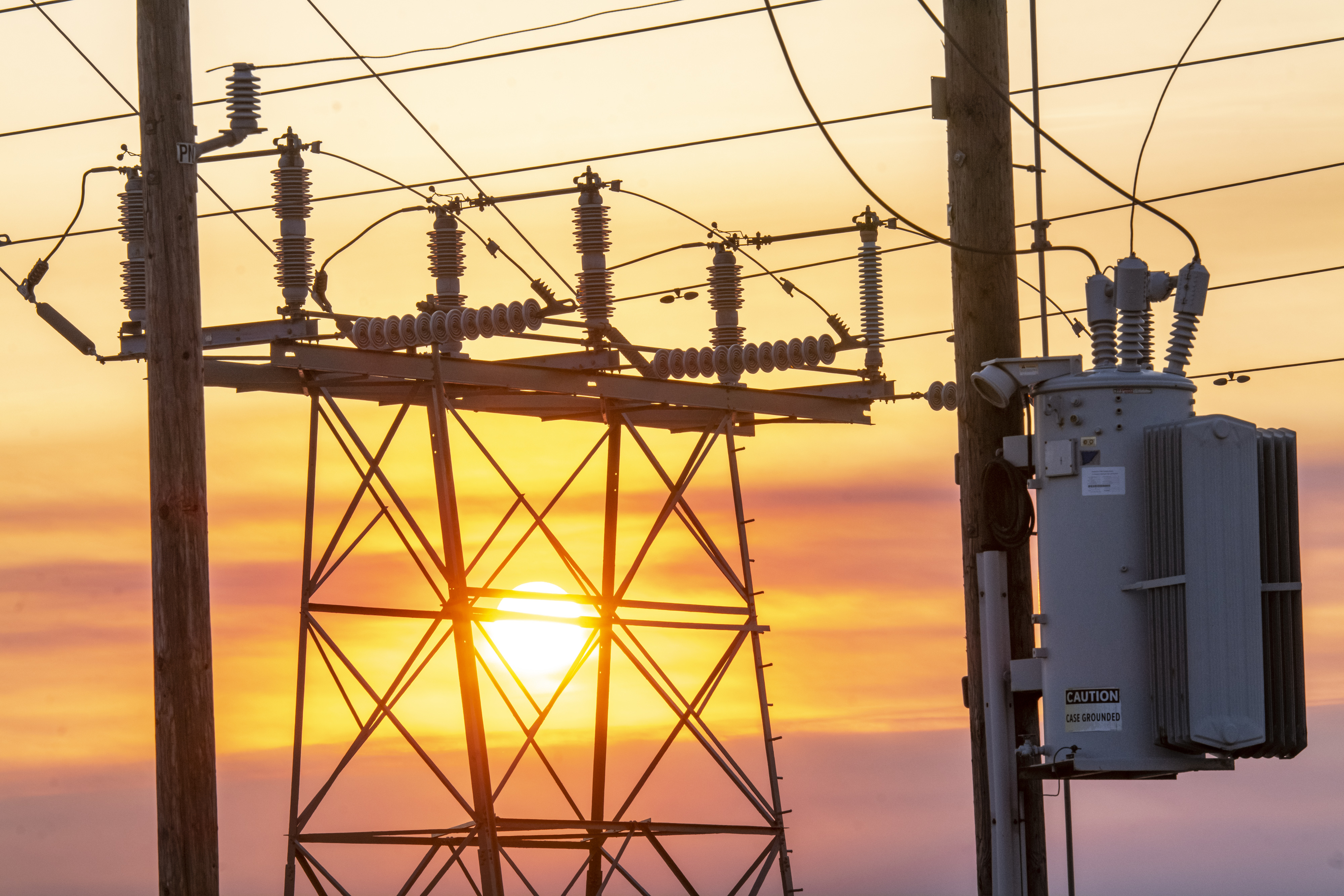 Authorities, meanwhile, hoped to prevent a surge in COVID-19 infections that could occur if people engage in traditional Labor Day weekend activities.

COVID-19 infections spiked in many counties after the Memorial Day weekend and again over the Fourth of July weekend as people held social gatherings without social distancing or packed recreational areas.

Los Angeles County, the nation's most populous, did not plan to close beaches. But health authorities warned that could happen if they become too crowded, and masks will be required when people are out of the water.

Up the coast, Santa Barbara County planned to allow use of the water and active uses of the beach such as running or walking but no sunbathing. Monterey County said people could cross the sand to reach the water but otherwise barred the use of beaches.

Such measures were not in place on the entire coast. Surfing mecca Huntington Beach, for example, was keeping its famous shoreline fully open.

The brewing heat wave was also expected to bring another challenge to thousands of firefighters who have been making progress on numerous wildfires, including massive complexes of multiple fires ignited by lightning last month in the San Francisco Bay Area and wine country.

The fires have destroyed more than 3,200 structures, including homes, and there have been eight deaths.

The high pressure system could produce hot, gusty winds that along with the heat will produce "elevated or near-critical fire weather," according to a weather service forecast for Southern California.

In the San Bernardino Forest east of Los Angeles, fire crews will be on 24-hour shifts, and extra crews also will be placed where they can quickly respond to fires, a U.S. Forest Service announcement said.

Forest officials were especially concerned with the threat from illegal campfires.

"We are expecting large crowds escaping the heat in the forest this holiday weekend," Acting Deputy Fire Chief Scott Howes said in the statement. "It is extremely important visitors abide by fire restrictions to avoid starting a large fire that could prompt evacuations and endanger firefighters during the heat wave."