Pfc. Walter L. Collier of Burbank was killed during the Dec. 7, 1941 attack on Pearl Harbor.

The remains of a Marine from California who was killed during the Dec. 7, 1941, attack on Pearl Harbor have been identified, the Defense POW/MIA Accounting Agency announced.

Pfc. Walter L. Collier of Burbank was identified on May 25 but his family only recently received a full briefing, the agency said in a statement this week.

Collier was assigned to the battleship USS Oklahoma, which was moored at Ford Island when Japanese aircraft attacked. Multiple torpedo hits quickly caused the warship to capsize.

Collier was among 429 crewmen killed but his remains were among many that could not be identified for decades.

Re-examination of the USS Oklahoma unknowns began in 2015. Collier was identified through anthropological and mitochondrial DNA analysis, the agency said. 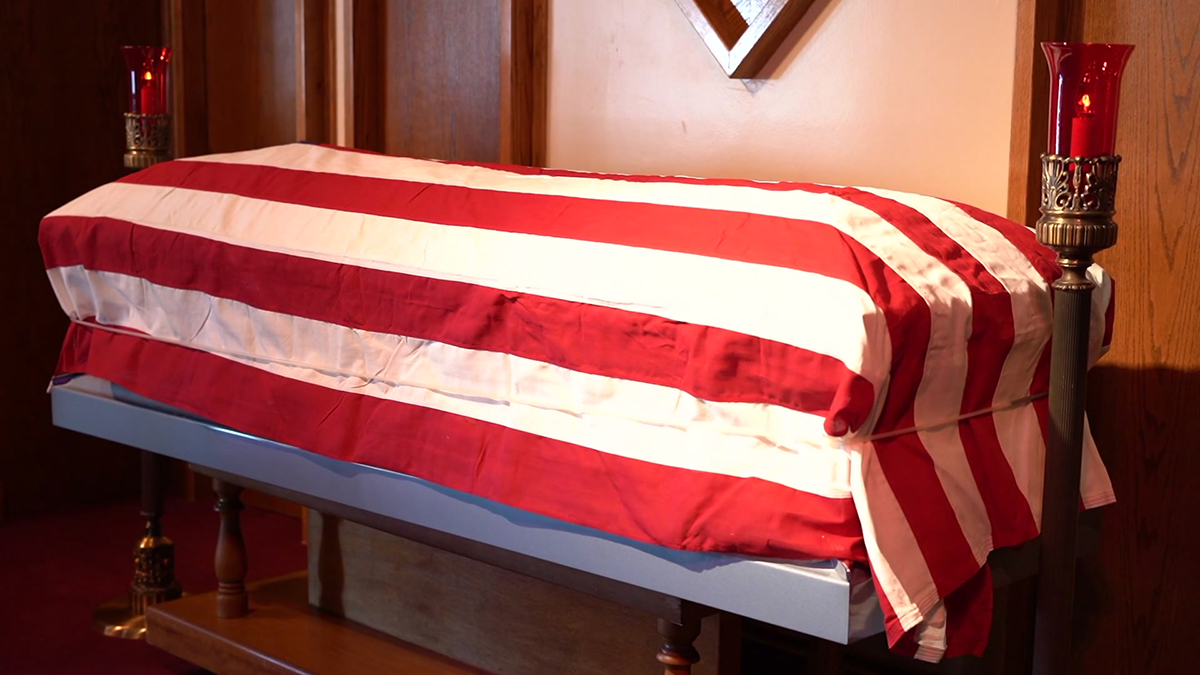 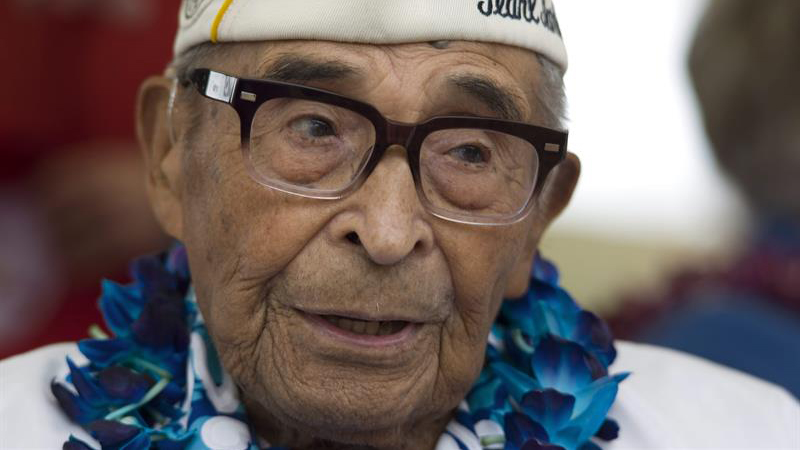 Collier will be buried on Dec. 8 at the National Memorial Cemetery of the Pacific in Honolulu.