A bill aimed at making California’s ski areas safer survived its first legislative vote Wednesday, with senators choosing 6-1 to send the proposal to the judicial committee.

If enacted, this would be the state’s first ever ski safety law, and comes only weeks after an NBC4 I-Team report exposed hazards at several California resorts.

The NBC4 report showed dangers that ranged from sub-par chairlifts to poorly marked hazard zones. It was one of those zones that forever changed snowboarder Brian Kirby’s life. 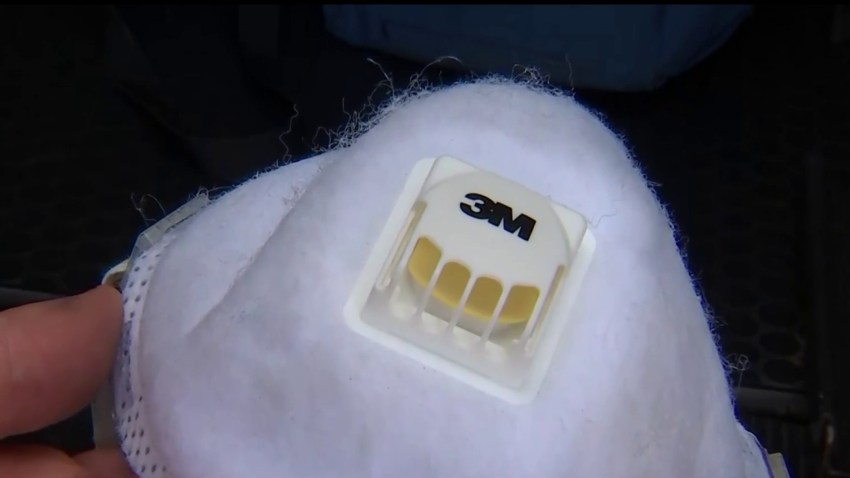 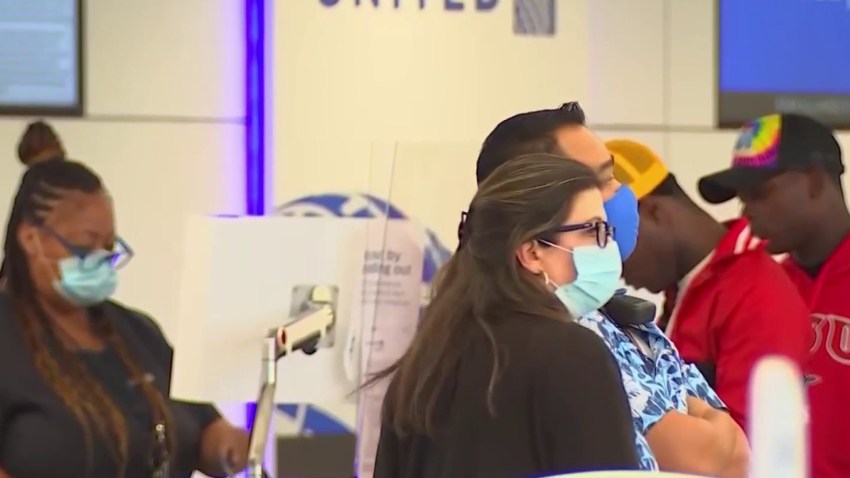 Some Businesses Saying Masks With Vents Not Acceptable

“I was approaching a chairlift, and the next thing I remember is waking up three weeks later at Loma Linda University Medical Center from a coma,” Kirby told committee members Wednesday.

Kirby testified that friends told him he fell into an unmarked ravine, smashing against 10-foot-tall boulders, fracturing his skull and leaving him with serious brain trauma.

Unlike most states known for skiing, California currently has no safety regulations for its ski resorts.

Dan Gregorie, who heads up the Ski and Snowboard Safety Organization, lost his daughter in a skiing accident in Lake Tahoe. His group said there are hundreds of unreported accidents every year on California slopes.

While Gregorie’s encouraged by Wednesday’s action, he’s worried other lawmakers will try to water down the bill before it makes its way through the legislature.

“As you know, here in Sacramento, amendments happen,” Gregorie said.

A ski safety law is still a long way from reality. Twice before, the legislature passed ski safety bills, only to see both vetoed by both governors Jerry Brown and Arnold Schwarzenegger.