Saúl Canelo Álvarez says it is an honor for him to face Russian Dmitry Bivol on Cinco de Mayo weekend in Las Vegas.

Saúl Canelo Álvarez will face the Russian Dmitry Bivol on Saturday in a fight that will generate millions of dollars for the Mexican boxer.

It is the right time in the right place. Alvarez is set to fight in Las Vegas on Cinco de Mayo weekend for the first time since a pandemic imposed absence on the holiday weekend tradition.

“For me, it's an honor to fight on Cinco de Mayo weekend. Here in Las Vegas, they celebrate it big,” Canelo told reporters in Spanish. "It is an honor to represent my country on these dates. It is an honor for me to honor Mexico wherever I stand."

Alvarez is set to fight in Las Vegas on Cinco de Mayo weekend for the first time since a pandemic imposed absence on the holiday weekend tradition.

Here is what to know about the boxer from Guadalajara, who is considered the highest paid athlete in Mexico, and the upcoming bout. 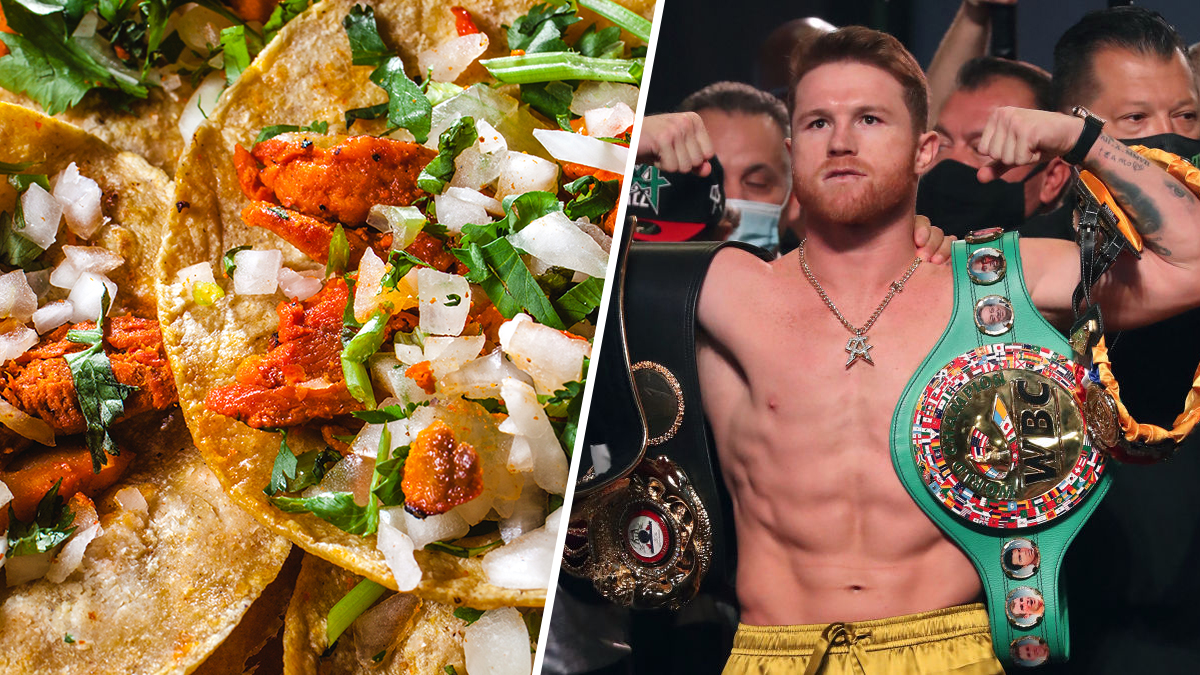 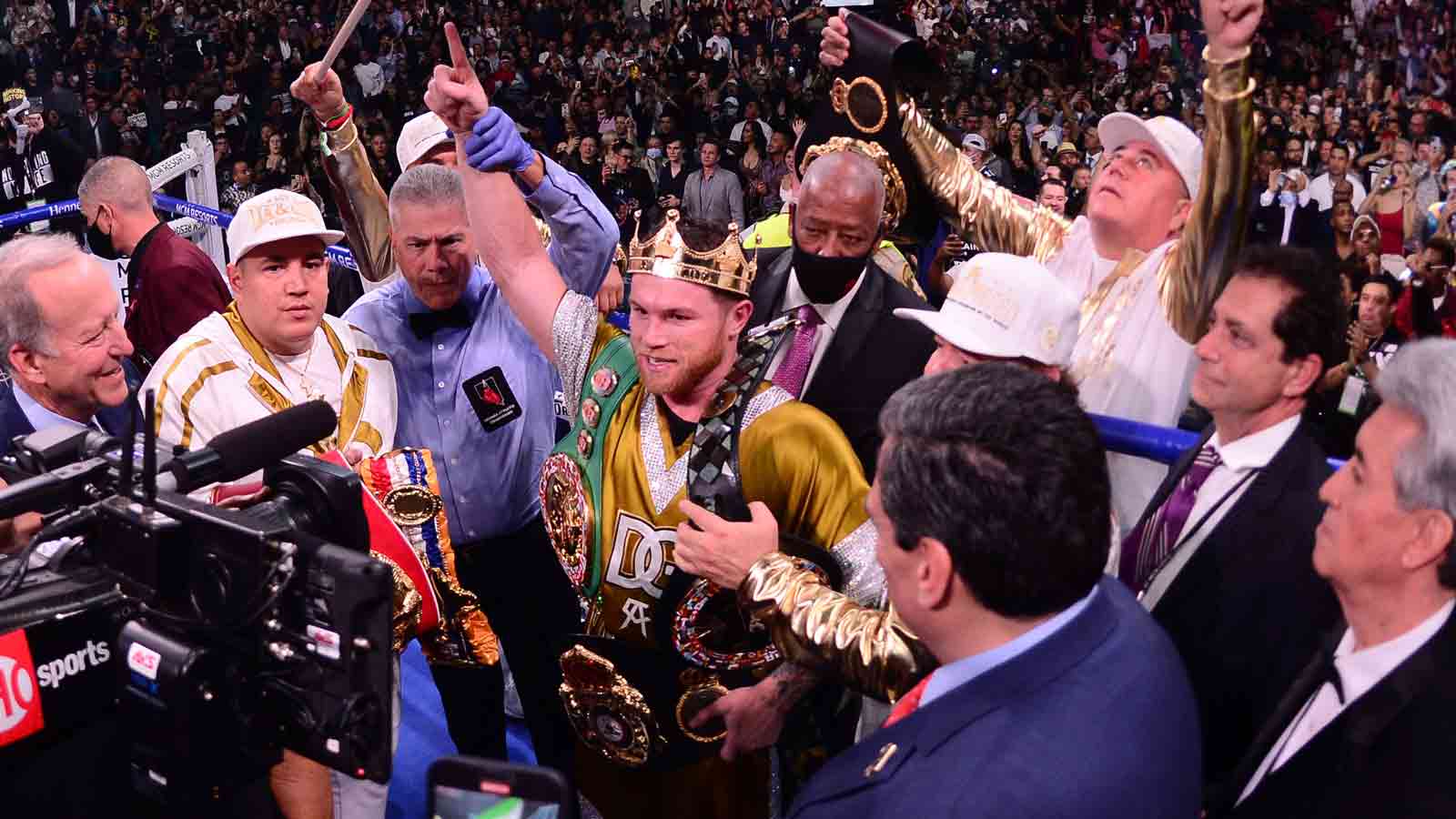 WHEN IS THE CANELO-BIVOL FIGHT?

The light heavyweight title fight is scheduled for 5 p.m. California time. It is available on DAZN pay-per-view.

WHAT IS AT STAKE?

THE BEGINNING OF "CANELO" IN BOXING

His first big fights were in the streets of Guadalajara, where his main rivals were hunger and any necessities that were needed at home.

The desperate need forced him to work to help support the family, like many children in Latin America. He has become one of the most admired and best paid athletes in Mexico.

Canelo went from being a poor boy who helped his parents sell popsicles to survive to a money-making boxing machine. Last year, Forbes magazine placed him in the 48th position of the highest paid athletes in the world.

Nothing came easy. Canelo had to look to boxing for what he could not find in school. The athlete admits that he was never a good student.

Now, with a fortune that some believe could exceed $500 million by next year, Canelo remains focused on work. In the days leading up to his fight, the gym has practically become his home.

“I’m always in the gym," Canelo says. “This is part of my life. It is something I love, something I enjoy. Each training is part of the process to get to a fight, I enjoy it.”

Perhaps the disadvantages that he had in his childhood led him to be generous. When he was invited to help the victims of the Russian invasion in Ukraine, he didn’t think twice.

“Well yes, the truth is that they talked to me about donating and of course, I did with great pleasure. I always like to support the cause," he said. "Whatever it is. Yes, we are going to donate a certain amount to Ukraine.”