At least five people were hurt after a car rolled over on a Southern California freeway on New Year’s Eve, according to the Los Angeles County Fire Department.

The SUV was traveling on the eastbound Glenn Anderson (105) Freeway in Hawthorne when it crashed and rolled upside down about 9 p.m. Tuesday.

Motorists stuck in traffic could be seen driving over patches of grass on the edges of the highway in an attempt to turn around and get off the road.

Officials did not release the ages of the victims, but video from the scene showed what appeared to be children being treated at the scene. 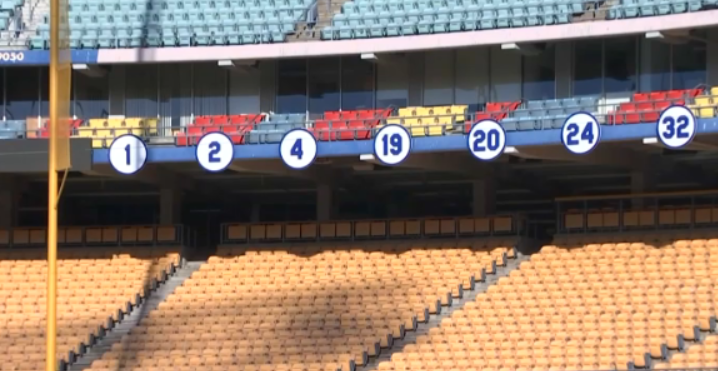 Fire officials first called in five patients in critical condition, but later changed their status to stable condition. They were all transported to Harbor UCLA Medical Center.